As per the stats, in today’s world, over 88 per cent of the world’s smartphones are running Android operating system.

Read Also: IT Minister Intends to Transform Karachi into A Digital City

The first Android smartphone was publicly released by the Google on 20 October 2008. It was the same year when another mobile phone company Apple revealed its first iPhone.

The first Android phone released by the Google was HTC-made T-Mobile G-1, which was initially launched in the United States of America, after which the company has decided to market the phone outside the United State as the HTC-Dream. 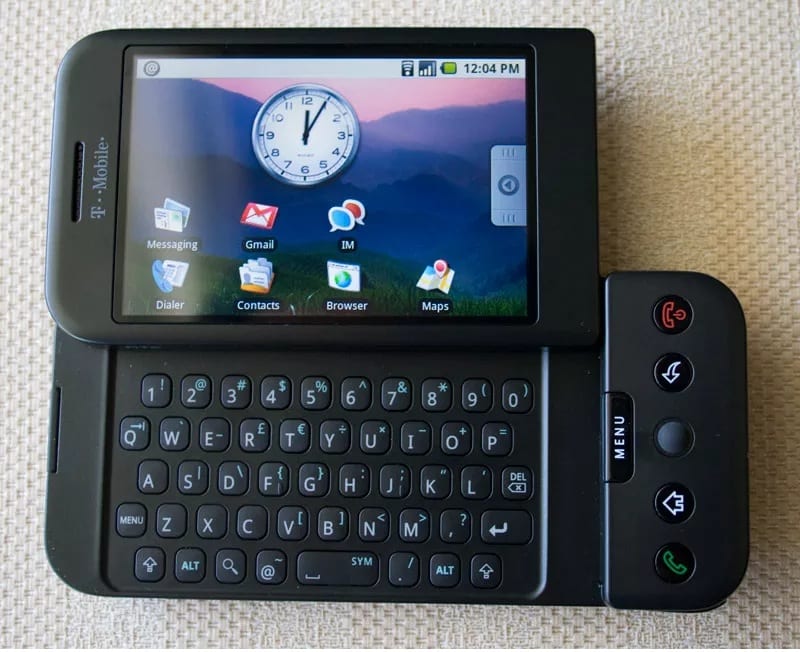 In the beginning, the Android operating system was leaving its all the competitors behind as well but after the release of the Motorola DROID with Android 2.0 version in 2009, it was equipped with more powerful hardware to support all the features of the system in a better way. 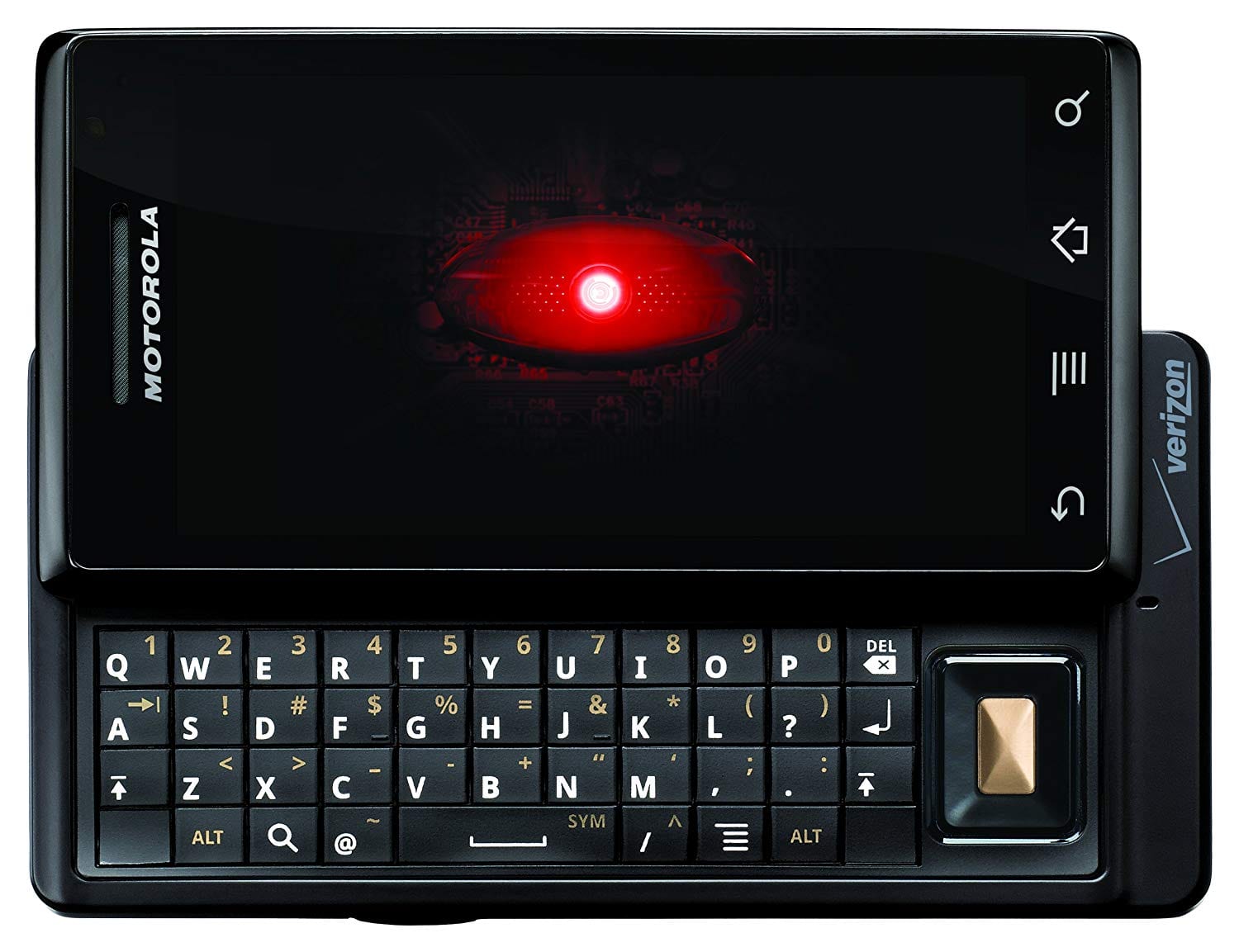 In the June of the same year, 2009, another tech company Samsung had launched the Galaxy i7500, it was the Samsung’s first phone to run the Android OS. 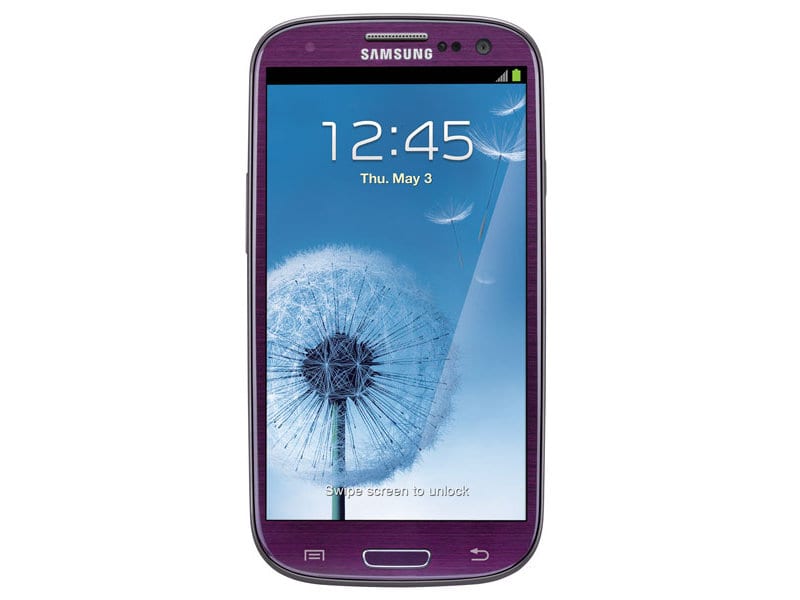 After the Samsung, the Google tried making its own Android-running smartphone after a successful partnership with HTC. Google had released the Nexus One in January 2010.

After that, Google partnered with other mobile brands such as LG and Samsung to launch future models of the Nexus series till 2016, when the Nexus was discontinued by the Google to make a plain way for the Google’s Pixel. 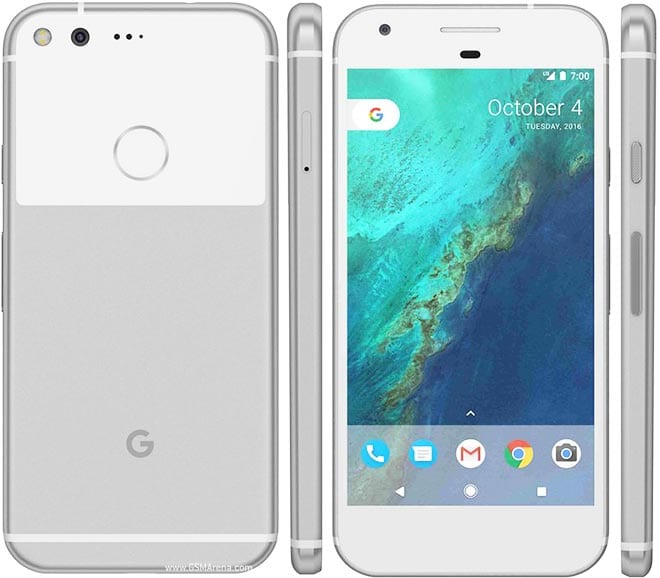 In the world we are living in today, the Android has made its place not only in the smartphone’s world and tablets but by this operating system has also grabbed the markets of television, smartwatches, cars and many other smart devices.

I am currently working as a writer/author with Research Snipers RS-News. I have more than 4 years of experience in the same field of reporting and coordinating in a media company. I am passionate about the latest technology, Artificial intelligence, Data science.