Apple is said to be working on its SE model to get it back to the market with revamped features during this year, it’s been 2 years now since the iPhone SE is released, now the rumors being surfaced about the company creating a refreshed SE model.

On Chinese social media, a fresh leaked video has appeared which is believed to be iPhone SE2 with the absence of headphone jack and home button.

Since the company is still working on the new iPhone SE2 popular leaker onleaks has released fresh 3D CAD renders of the phone, the renders show that the device may not carry the 3.5mm headphone jack and physical home button, however, it would have the soft home button for sure.

The iPhone SE2 3D renders indicates that it will have the design which was introduced first in iPhone 5, the SE2 features a metallic rear panel and glass on the top and bottom edges in order to enable antenna reception, it also indicates that the device may not support wireless charging if the leak appears to be correct. 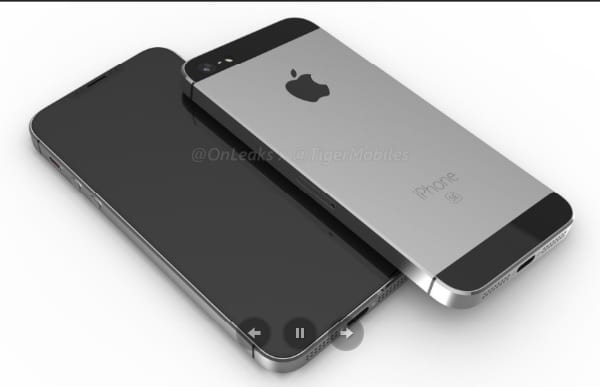 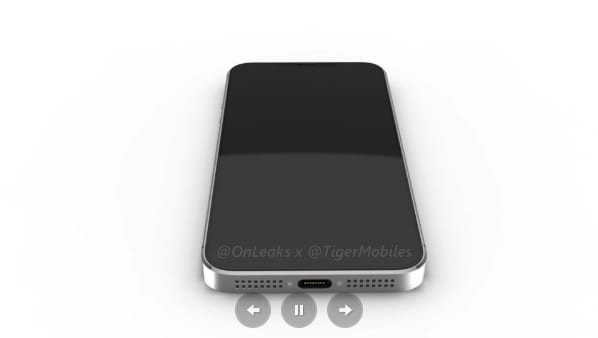 The renders also indicate that iPhone SE will feature a full-screen display with minimal bezels on both sides, also a notch from the famous iPhone X will accommodate the earpiece. However, TouchID sensor, Home button, and other sensors are not visible in the renders, the FaceID will manage the iPhone SE2 security.

Other specifications are still in doubt for iPhone SE2 but rumors indicate that the device might come with A10 chip, a camera sensor which is a bit older and an LCD panel focusing on the low price.

Sony working on a 100MP sensor for its next phone