Apple seems to launch bigger phones this year and other android phones are going bigger and bigger, Apple also want to include the likes of bigger screens, the images show that Apple iPhone X Plus 6.5-inch will have dual camera vertically set up at the rear, and the 6.1-inch variant will accommodate single camera within a round circle.

It is also rumored that iPhone X plus will have dual-sim, Chinese research company had announced earlier that Apple will launch dual-sim variants for the Chinese market, but it is not confirmed yet whether the company will launch the same variants in other regions or not.

According to analysts iPhone X Plus will come with the price tag of $999, the images also confirm that the phone will have chrome metallic rim around the body and the camera setting, the notch is also visible in the display.

The detailed features are not clear yet but most of the features would come from the previous iPhone X including FaceID, stay connected for more updates. 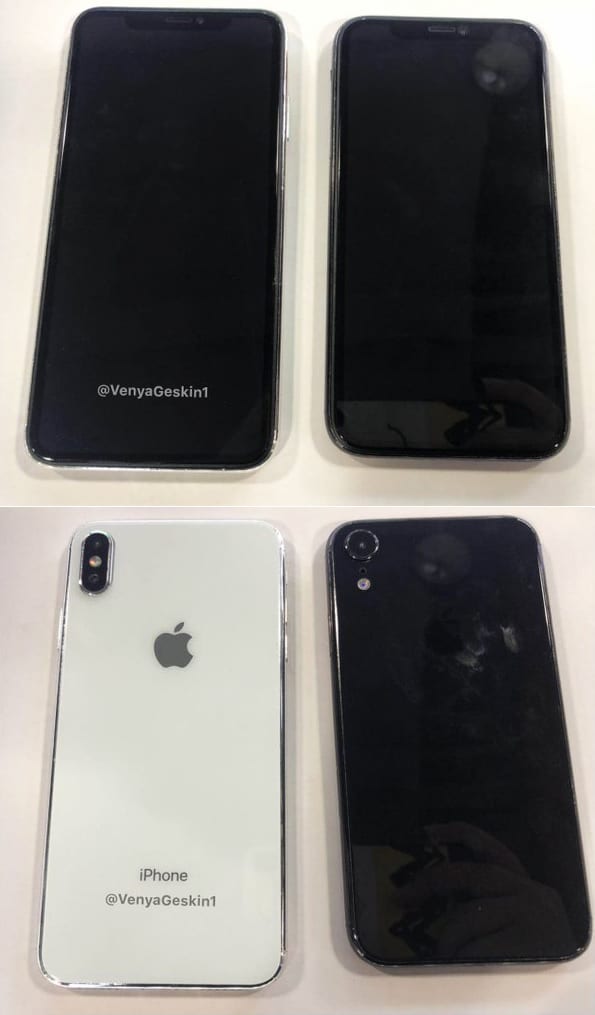 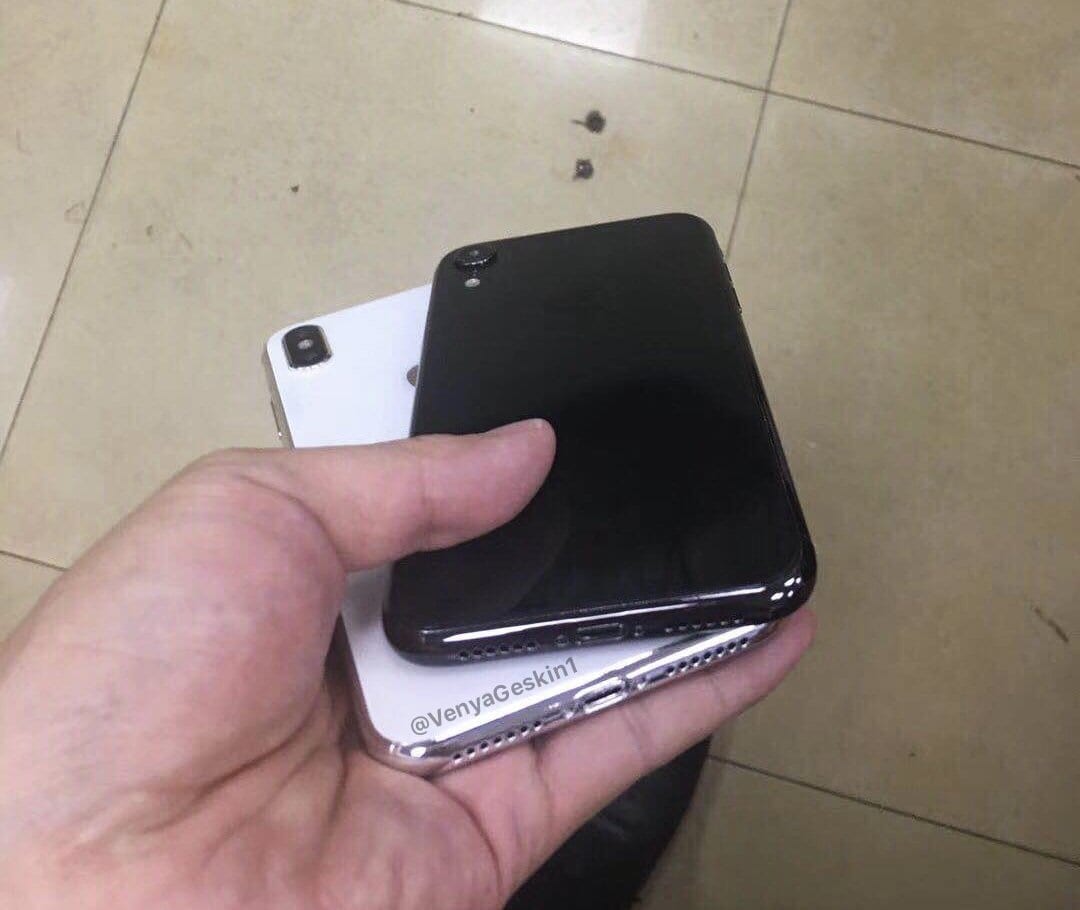 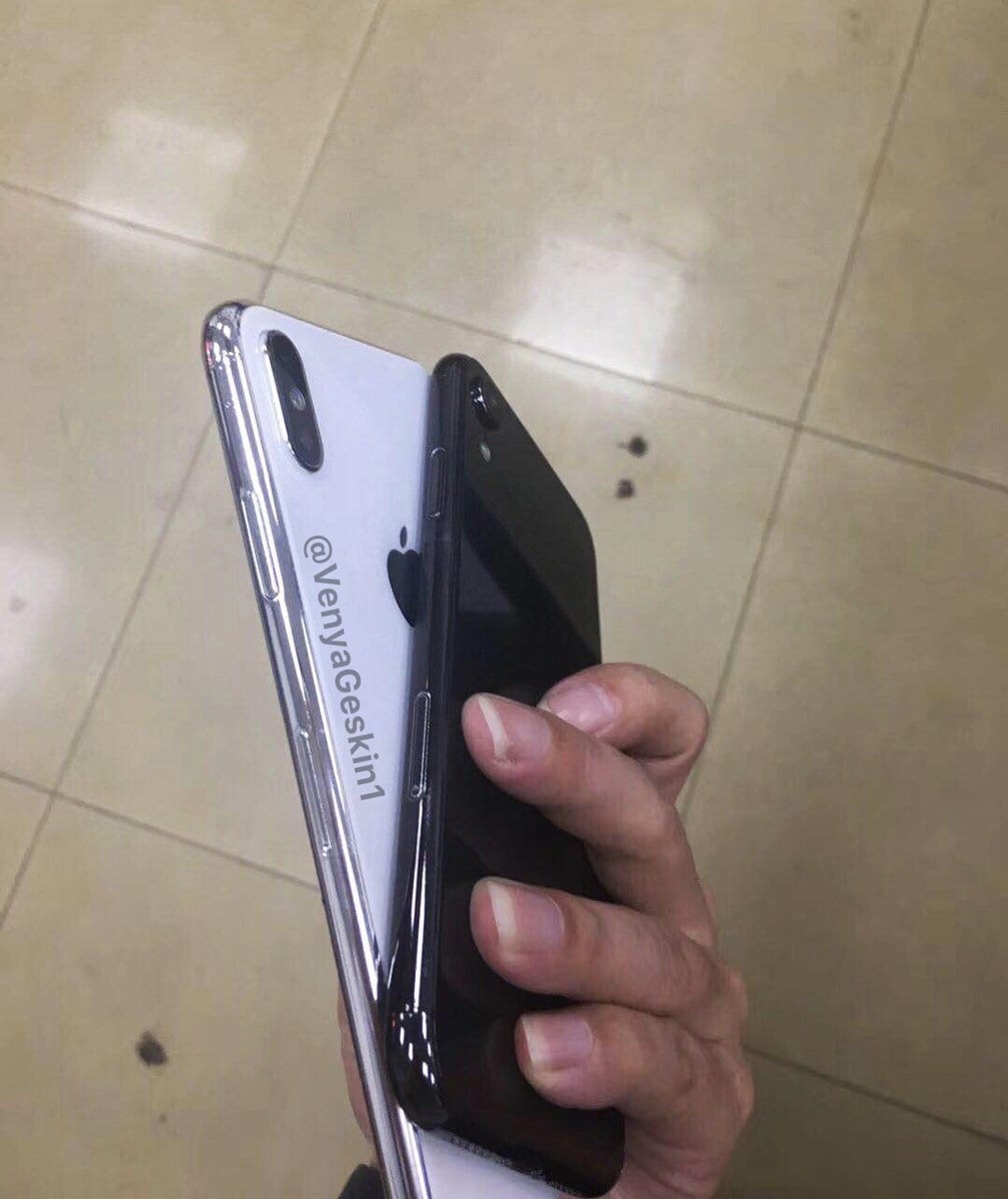