Samsung Galaxy S8 is definitely the best phone of 2017. The phone launched in April 2017 and since then it has ruled the smartphone market. Its specifications are 148.9 x 68.1 x 8mm dimensions, Android 7 operating system, 5.8-inch screen size, 1440 x 2960 resolution, Exynos 8895 CPU, 4GB RAM, 64GB storage, 3000mAh battery, 12 MP rear camera and 8MP front camera. The price of the phone at Amazon is $799.11 with free shipping to Pakistan. Initially when the phone launched the price was extremely high, now it has dropped so people can afford a great phone at a reasonable price. 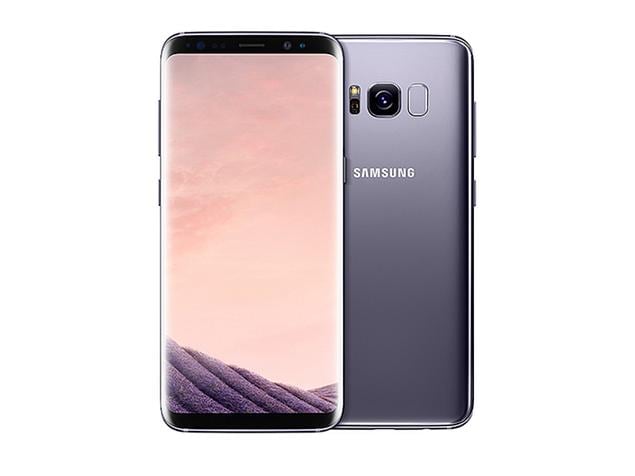 The features that make Samsung Galaxy S8 the best phone of 2017 are its amazing camera, innovative design, and fantastic curved screen.

Its key features are its speed, long-lasting battery, breathtaking screen. In short, it is slim, sleek and powerful.

For those who can afford Dell XPS 13, is definitely the best choice for 2017. In case you want a more affordable yet great laptop chose Lenovo Yoga Book which is a versatile and cheap 2-in-1 laptop. The price is just $273.96 and features are quite awesome.

What is Dab Me Up Meme? What’s The Meaning

Dark Energy Pre Workout Gets Banned: Here Is Why

7 hours ago Lucia Coleman
We use cookies on our website to give you the most relevant experience by remembering your preferences and repeat visits. By clicking “Accept”, you consent to the use of ALL the cookies.
Do not sell my personal information.
Cookie SettingsAccept
Manage consent