Bill Gates the world’s wealthiest man has initiated to lay plans relating the making of a “smart city” for people to assimilate new technologies into their lifestyles. 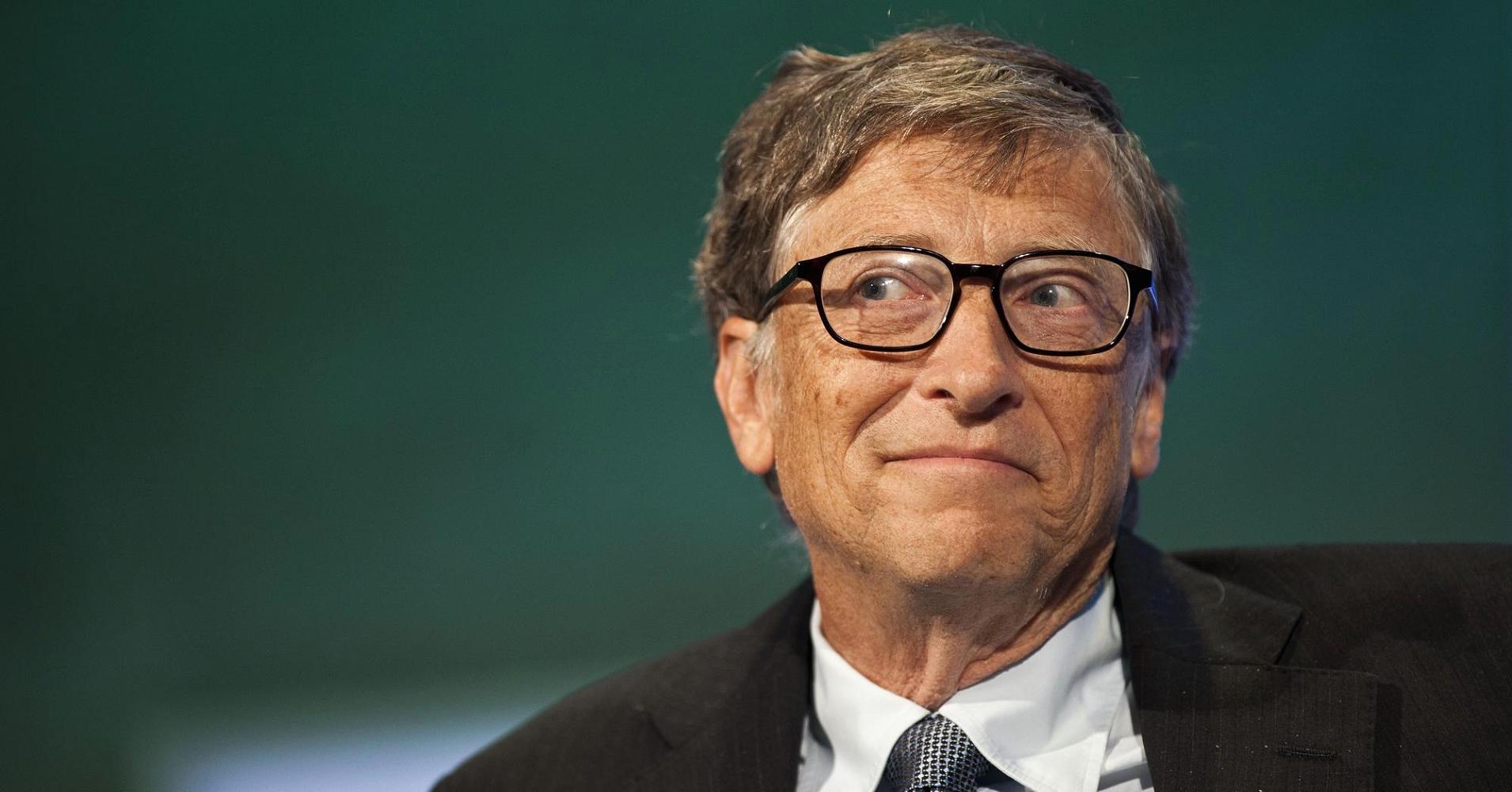 The city would be founded in Phoenix—Arizona, comprising of a land area around twenty-four thousand eight hundred acres. The city would be called “Belmont” and is anticipated to accept and to encourage the use of modern technology and innovation. $80 million has already been invested by one of the Gates’ investment companies for this project. 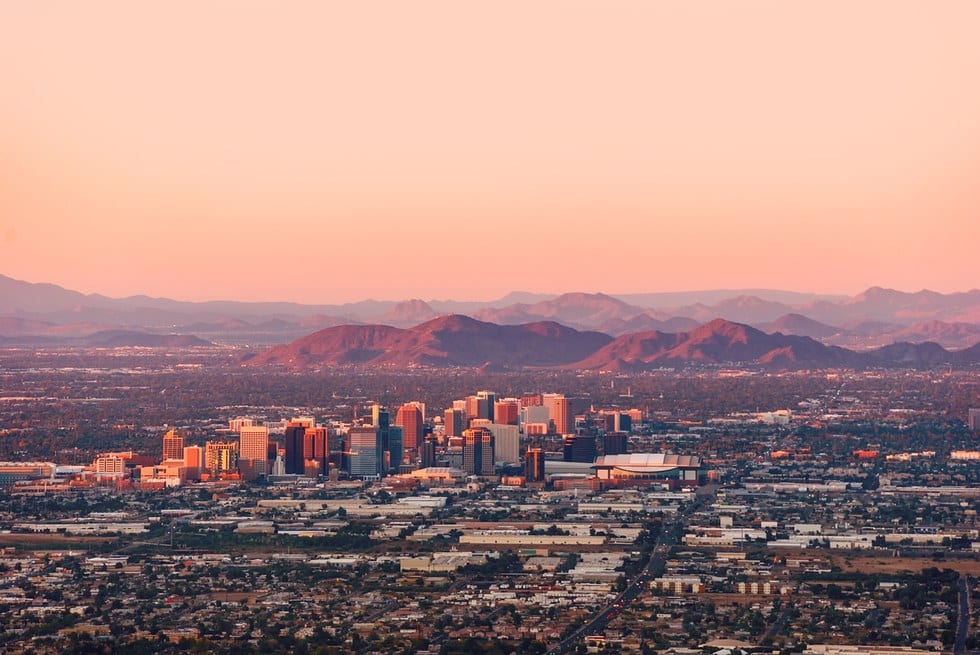 In the press release of the Arizona based real-estate group, Belmont Partners said that the smart city—Belmont would make and encourage an advanced-thinking community with the connectivity and structural framework that encircles cutting edge technology, data centers, novel manufacturing techniques and distribution designs, self-driven automobiles, and autonomous logistics centers. The city would be laid-out around high-speed digital networks. 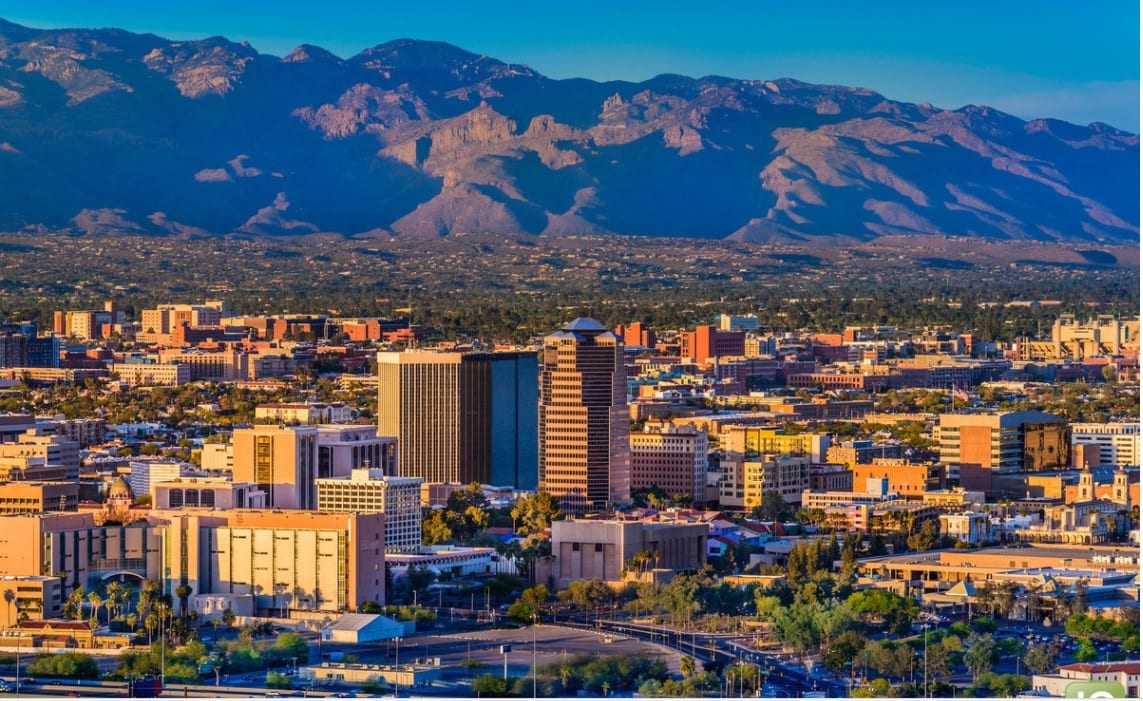 As per Futurism, a freeway would be made through Belmont leading to Los Vegas. The traffic in and out of LA—a major city would assist Belmont to flourish on its own. This city would be the hub for making and testing new technologies that are to come in future.

Belmont Partners expressed that the land transformation would be like an unused-empty slate turned into a purposeful city standing on flexible structural design.

Due to the growing interest in smart cities, this project would be like the cherry on top. These cities would be such where technology is used for cleaning streets, unlocking office doors, switching on personal computers before reaching the office, turning off lights, reserving parking slots and much more.

Currently, no timeline has been released relating the development of the smart city of tomorrow.

Read More: Supersonic Planes to Reduce the Travel Time by Half

Why Some People Believe Slot Machines Are Rigged