As per the renders released by the company the building would be powered entirely by renewable energy. Additionally, it would also be utilizing a new “StatePoint Liquid Cooling” system technology, which would be reducing the usage of water and power.

Mark Zuckerberg—the Facebook founder and CEO in a Facebook post said that the community is growing rapidly, and this construction would be vital to serving everyone.

The building would be featuring a translucent casing which would be made of a perforated lightweight material that permits airflow and its front would be bedecked with rows of plants. 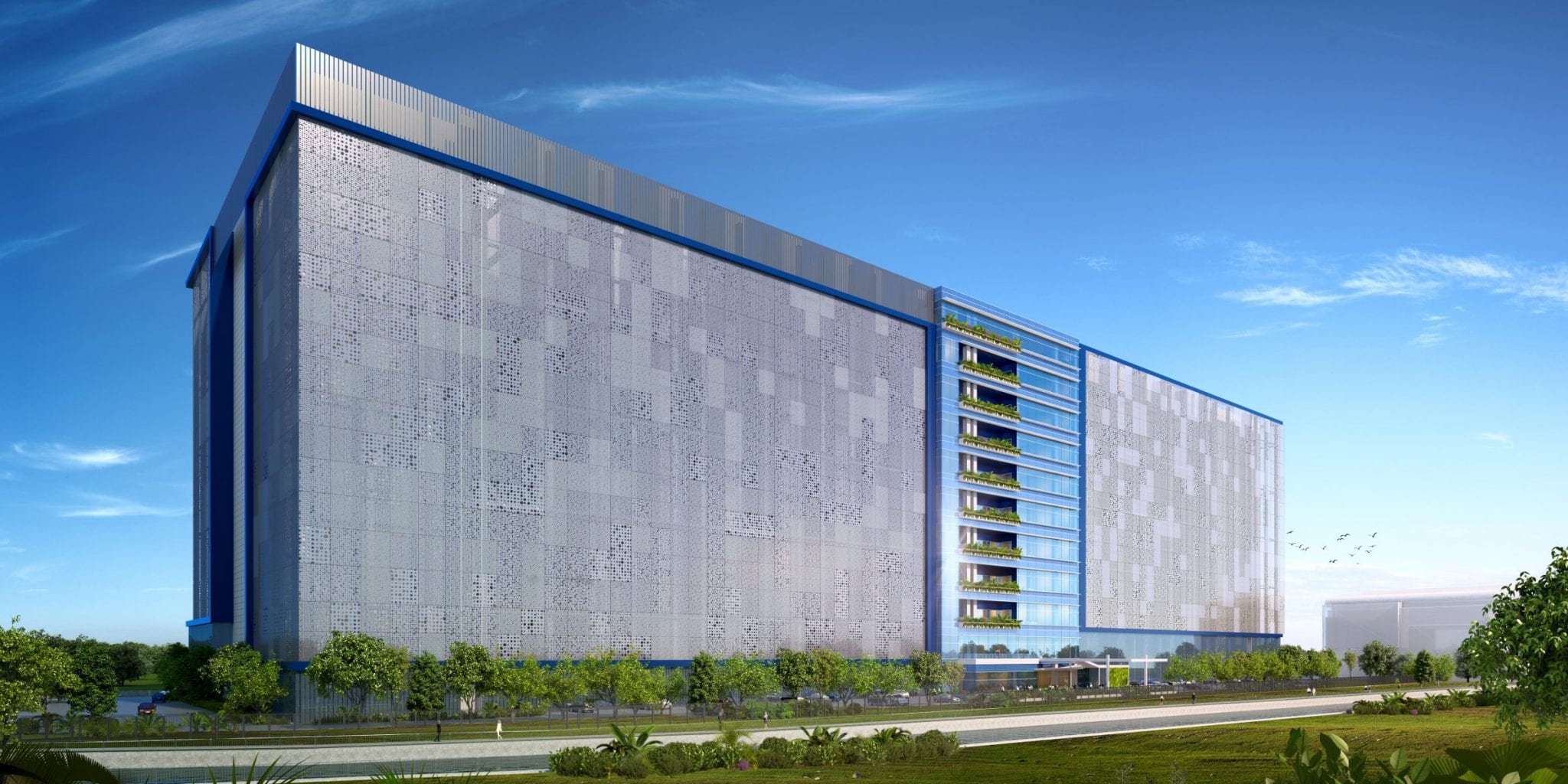 As per the company claims this new venture would create hundreds of job opportunities and would form part of the firm’s developing presence in Singapore and throughout Asia.

The social networking giant has already opened its data centres in many other parts of the world which includes North Carolina, Oregon, Iowa, New Mexico, Sweden and Ireland.

The facility in Singapore would be Facebook’s fifteenth data centre. 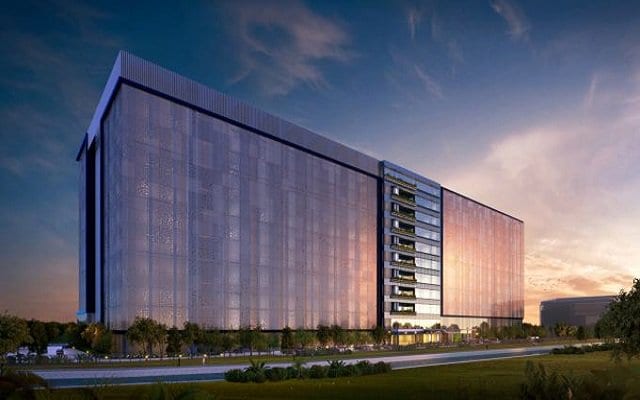 Jay Parikh—Facebook engineering boss wrote in a post that Facebook data centres play a significant role in making sure that the construction is reliable, efficient and could scale for meeting the future requirements of the community.