Fujifilm released a novel square variant of its Instax film recently in summers at the time of the launch of the Instax SQ10 camera. SQ10 is similar in many ways to the Instax cameras released much before it, its fun to use, it clicks and prints pictures instantly, its outlook is more like that of some toy but still, it is the most refined Instax cameras ever manufactured by Fujifilm. 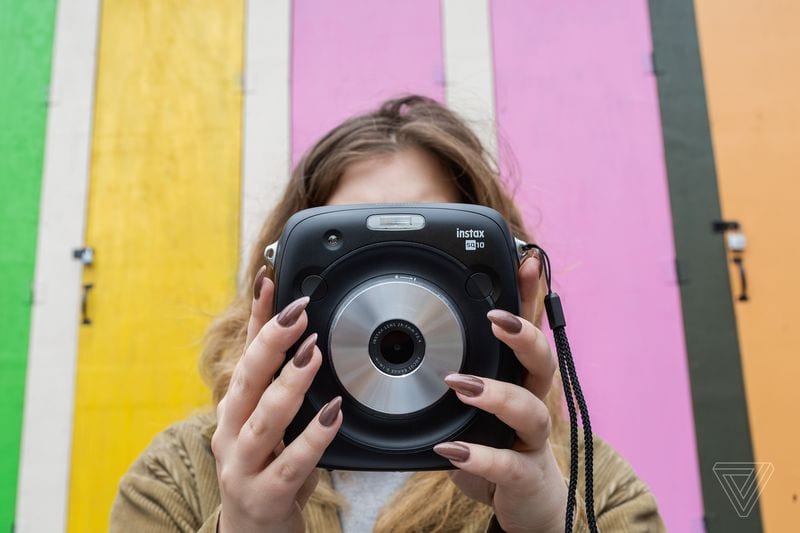 The newly introduced format of Instax film is being pushed into all the small wireless printers that are lined-up for launching. Yesterday, Fujifilm announced the release of its Instax Share SP-3 costing $199. This is the third version of the mobile instant film printers by the company ever since the initial launch at CES in 2014.

SP-3 is mostly like SP-2 (Version released prior to SP-3 and prints Instax Mini film) but it is different when comes to printing as it uses the new Instax Square film. SP-2 was very fast in printing with an approximate time taken of ten seconds, was convenient to use with almost all types of various phones and social media apps like Facebook, Instagram, etc., and yet the print quality was excellent. 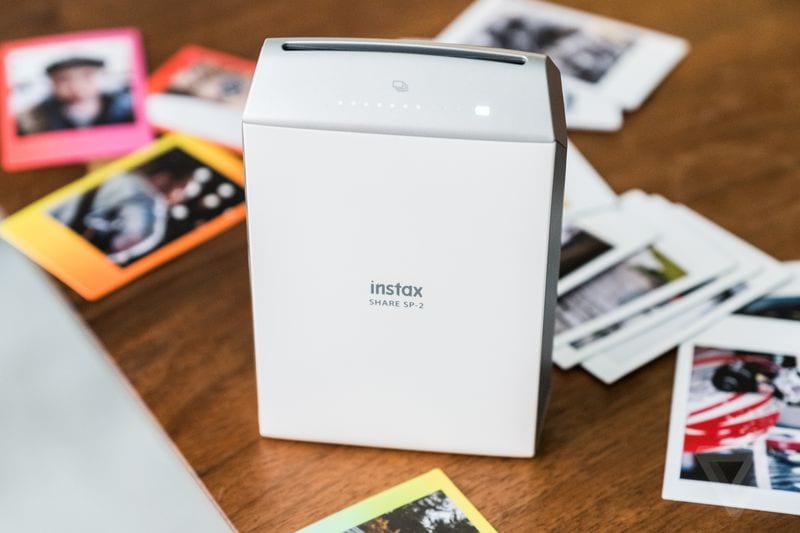 Sp-2 had one pitfall which was its app which so far which provides a pretty unpleasant experience as it is rough around the edges.

Additionally, to the collage option, texts could also be added to the prints but further customization is not possible which means beyond color no options to customize.

SP-3 would be coming in black and white and would be available from early November as per Fujifilm. 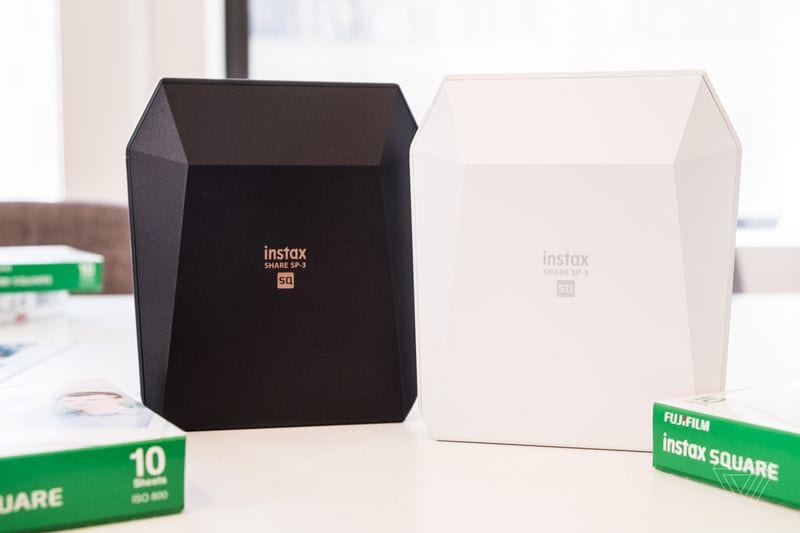 Some images of the newly released SP-3. 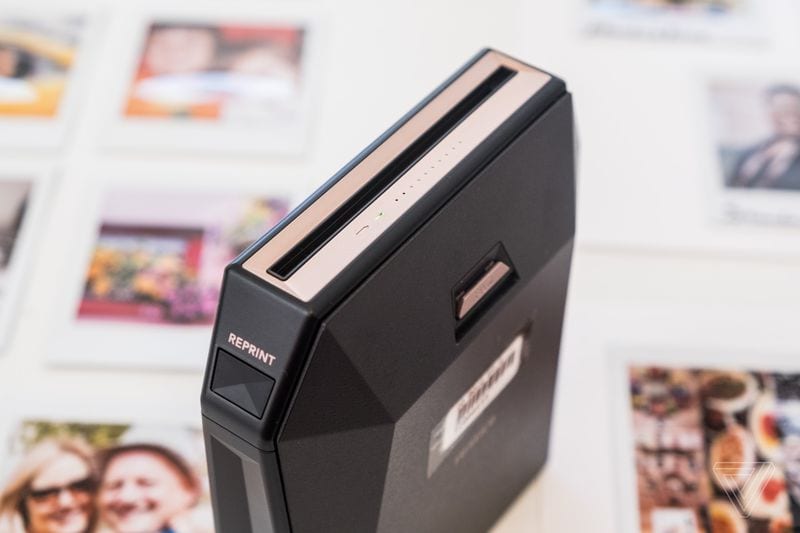 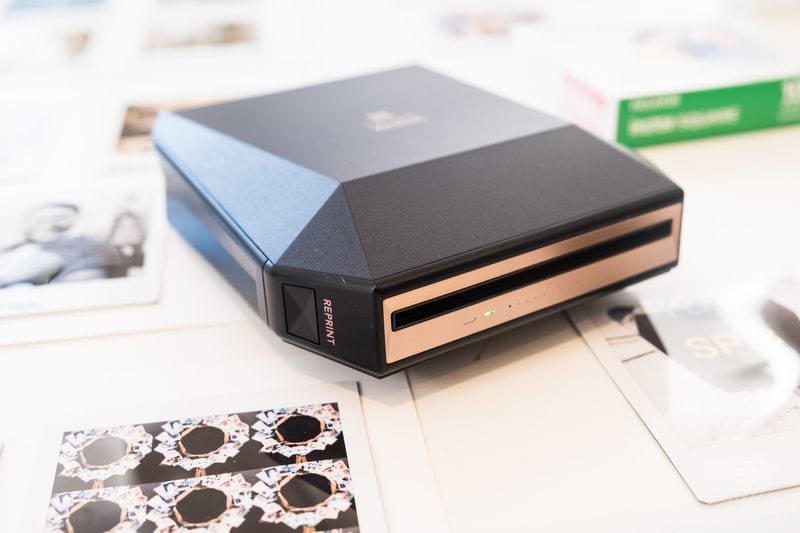 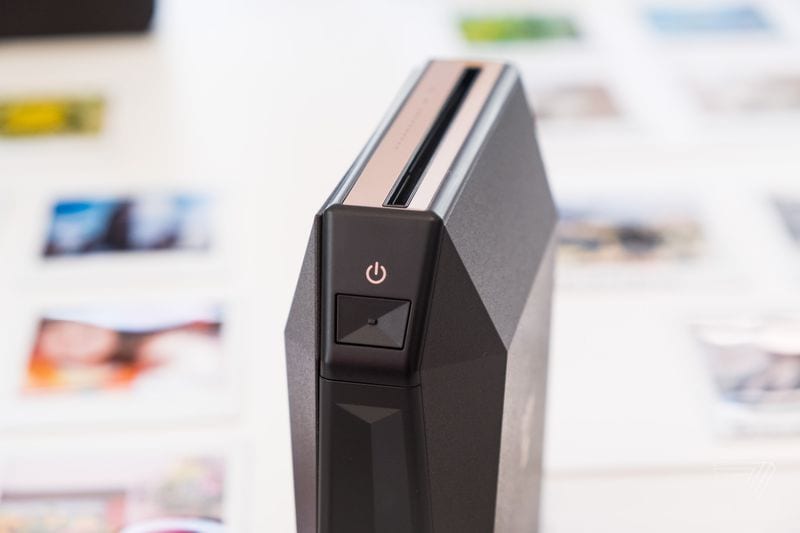 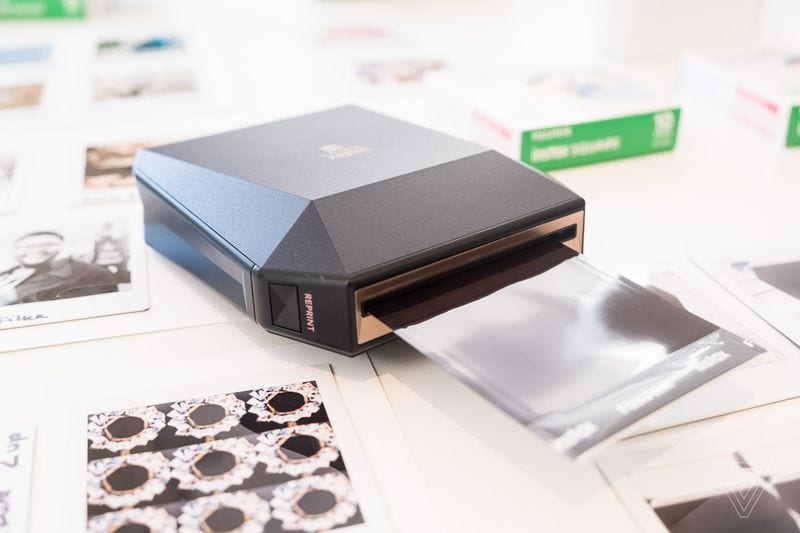 Playstation VR 2: Evidence of an imminent launch is increasing

How to Help Your Business Thrive in 2022

El Salvador: IMF says no to bitcoin as a means of payment

16 hours ago Web Desk
We use cookies on our website to give you the most relevant experience by remembering your preferences and repeat visits. By clicking “Accept”, you consent to the use of ALL the cookies.
Do not sell my personal information.
Cookie SettingsAccept
Manage consent