However, in the Pixel 3XL leaked specifications we posted earlier, we didn’t have any details about the rear cameras.

The image shows the single rear camera with LED flash and fingerprint scanner in the middle of the phone. You can also see the notch at the top which appears to be bigger than normal notched phones on the market, no idea why Google has kept the notch that fat because it’s blocking a fair amount of space at the top of the phone display.

The details inside the phone confirm that it runs on Android 9, has 4GB of RAM and Qualcomm Snapdragon 8 cores processor with 1.77GHz and 2.80GHz speeds. 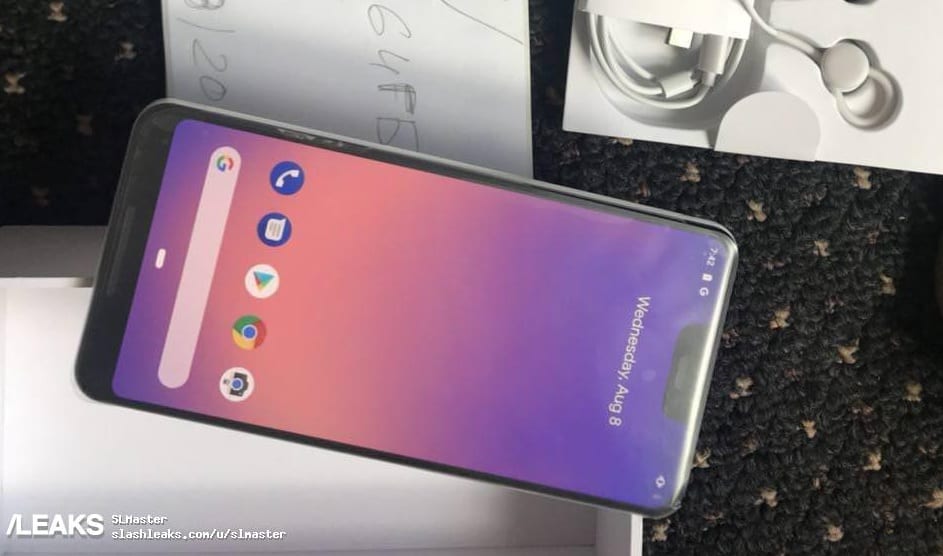