Line messaging app of the Naver Corporation is now allowing its users the option to unsend the messages as per the reports of RocketNews24. It is indeed good news for the ones who are prone to sending accidental texts or smileys to their friends resulting in making them feel embarrassed.

Now, Line would not only be letting you to unsend messages within the span of twenty-four hours of sending but is also arranging a whole Black Friday event around this new feature, note that this has nothing to do with any kind of sales or discounts. But, Line is emphasizing the users to celebrate the commonly committed mistake by using hashtag Line (#LINE or #Line message wrongly sent) from the 16th of November till the 24th of November. People are encouraged to share their stories of sending wrong texts using hashtags. The best stories would be awarded Line points, other prizes and gifts codes.

An exactly same feature was launched by WhatsApp previously at the end of last month this is October. The feature introduced by the Facebook’s owned WhatsApp allows people to delete and cancel the sent texts. But the feature does not instantly highlight the wrongly sent message but later informs the recipient that the sender has deleted something which just adds more to the curiosity and the awkward situation wrong messages create is not completely avoided.

Line’s feature of deleting messages is better than that of WhatsApp.

Also Read: Facebook Introduced an App for the Vloggers

Line has already got an active user base of 220 million. The introduction of the new feature would be adding more users to its pool. 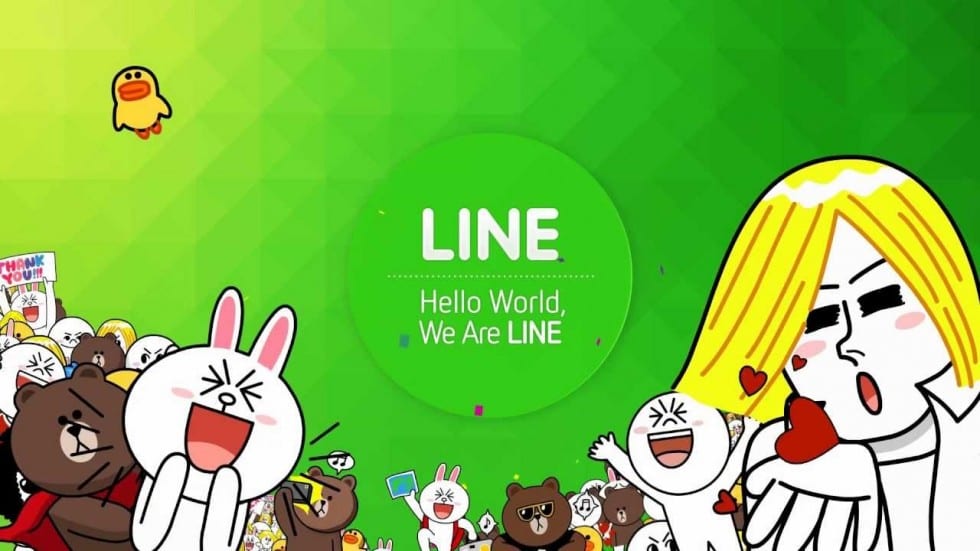 Line remains in limelight always either by launching a new feature or by some promotional activities. It knows how to collect user attention and the major reason why it has survived and survived well among big competitors like WhatsApp, Instagram, etc.

11 hours ago Muhammad Bilal
We use cookies on our website to give you the most relevant experience by remembering your preferences and repeat visits. By clicking “Accept”, you consent to the use of ALL the cookies.
Do not sell my personal information.
Cookie SettingsAccept
Manage consent