Microsoft today made an announcement that by the end of this year that is December it would be launching a Surface Pro with Built in LTE Advanced assistance to its business clients. The announcement was made at the firm’s Future Decoded event in London by the Panos Panay Microsoft’s corporate Vice President for Windows devices. 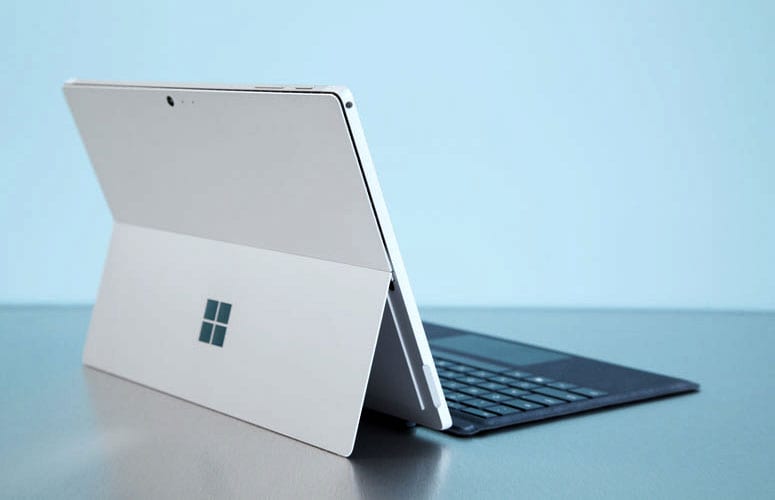 Panay argued in the announcement saying that as the global workforce is developing being a mobile worker would be the new practice of the day for most of the individuals. The office is no more restricted to some enclosed space rather it could be at home or at some café or at some city anywhere in the world or on some flight. He further added that with multiple varying locations the device becomes the office and many clients say that the device functions like a mobile office for them.

Microsoft says that the new Pro would be featuring a Cat 9 modem and assistance for twenty cellular bands, so one should be fine in virtually any nation across the world. The LTE Advanced promised higher bandwidth and downloading speed of up to 450 Mbps, in comparison to other LTE-enabled devices which is 300 Mbps for a standard Cat 6 modem.

Microsoft expects a video playback time of seventeen hours for Surface Pro. This doesn’t reveal much about the charges with LTE but this time is enough for the usage in most of the cases. 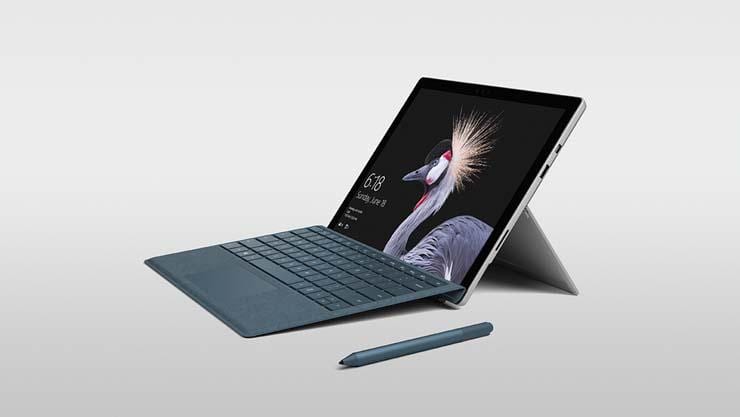 Playstation VR 2: Evidence of an imminent launch is increasing

13 hours ago Web Desk
We use cookies on our website to give you the most relevant experience by remembering your preferences and repeat visits. By clicking “Accept”, you consent to the use of ALL the cookies.
Do not sell my personal information.
Cookie SettingsAccept
Manage consent