Netflix—the online streaming giant is all ready to produce a reality show on India’s cricket team. 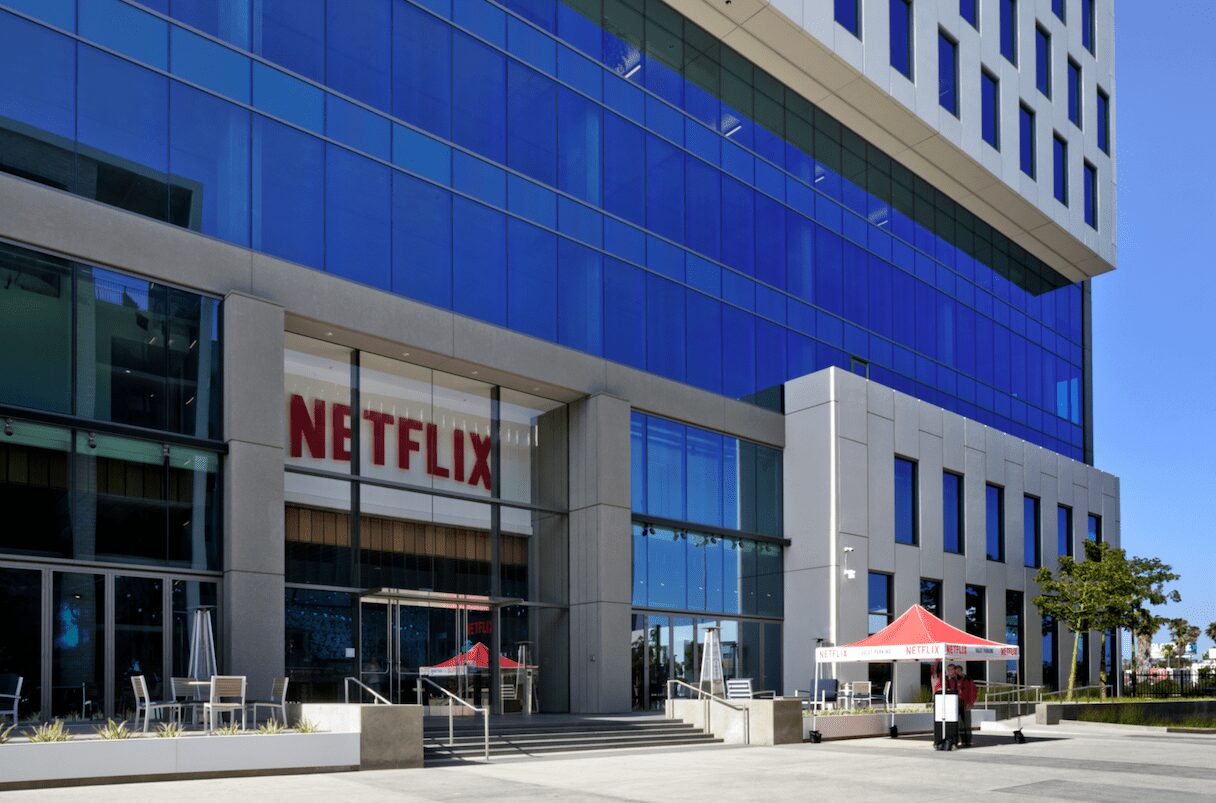 As per The Hollywood Reporter, the online streaming giant is doing a partnership with the Conde Nast Entertainment to make an unscripted series on the Mumbai Indians—the most successful team of the Indian Premier League (IPL) so far. The reality show would be an eight-episodes long series and would follow the players as they will try to win the IPL for the fourth time as per records.

The show promises exciting offerings for the viewers covering unseen prospects of the team along with the interesting and attracting stories that bind them to the lively city. The show guarantees to give viewers something they have never seen before.

Also Read: How can PTCL users use Free Netflix?

The untitled series would feature the time spent with the team both on and off the field. The series makers would travel with the team on the road and even at their residing places, while at the same time researching deep into the cricketing values that make the team—Mumbai Indians the most loved and followed team among all.

The series would be concluding at the final of the IPL 2018.

The show would exclusively be available on Netflix and would be accessible by more than one hundred and seventeen million viewers and one hundred and ninety nations throughout the globe.

As per sources, the streaming firm believes that India’s 1.3 billion people and three hundred million mobile phone users as their next opportunity for the global expansion.

Since January 2016, Netflix has been expanding its business in India with local series like the Sacred Games featuring—Saif Ali Khan and Nawaz Uddin Siddiqui.

More Read: I will not play IPL even if they invited me, says Afridi