The headset is released in the same colours as Find X which are—Ice Cooper Blue and Bordeaux Red Colour.

As per reports, the launched product has repeatedly been tested and is light in weight and super comfortable to use. 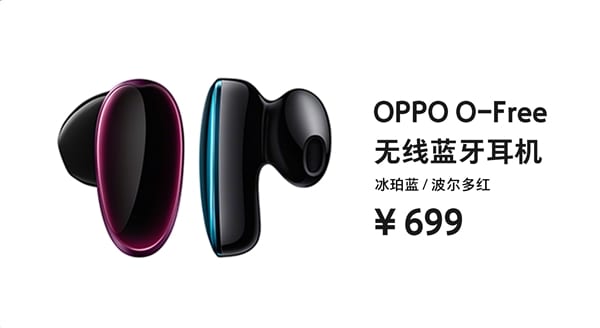 The O-Free Wireless Bluetooth Headset is provided with a built-in smart chip and it supports TrueWireless Stereo technology, which could significantly lessen the delay thus the produced sound is synchronized with the smartphone for better stability.

Also Read: Oppo Find X price and specifications leaked ahead of the launch

Remarkably, this new headset was designed by OPPO for the conservation of power. The headset could be used without interruption for four hours, and the charging box could last for twelve hours.

The price of the O-Free Wireless Bluetooth Headset is set at 699 Yuan ($106). The headset comes with the OPPO Find X Lamborghini Edition.

The new Find X phone has a pop-up camera. The company announced that it would be partnering with Lamborghini for creating a special version of the same device. The smartphone maker said that the Lambo version of the OPPO Find X would be costing around $1,966 and it is just the start of a partnership with the Italian luxury car brand. 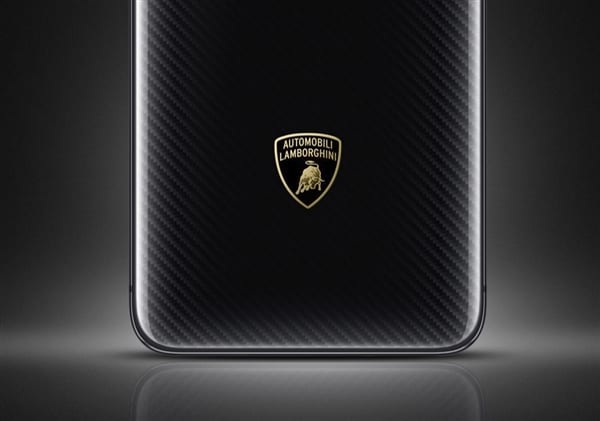 OPPO is a famous brand doing business in Pakistan and other Asia countries. The firm has built its reputation with its line of budget-friendly phones. The company headquarters are in China.

More Read: Oppo is partnering with Lamborghini to launch a luxury phone