The Pakistan Telecommunication Authority (PTA) is launching a system as per which the stolen or smuggled mobile phones would be blocked in Pakistan. This is an initiative in regards to the moves government is looking for in order to restrict tax evasion and mobile theft.

The systems would be providing an identity to the phone by pairing it with the owner’s Computerized National Identity Card (CNIC). The entire system is called as the Device Identification, Registration and Blocking System (DIRBS). Via this system, an entire database of all the mobile phones in Pakistan could be maintained by PTA. 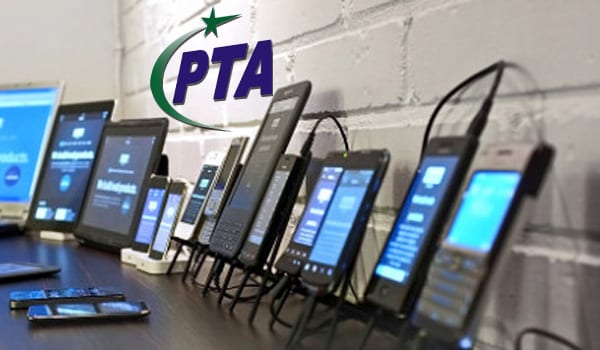 Any phone with a fake IMEI (International Mobile Equipment Identity) number (a unique identification number provided to every set), which is many a time a case with the stolen or smuggled mobiles would then not be registered with any cellular network, resulting in disabling its functionality.

One of the major concerns of government is mobile smuggling. With the advancement in the broadband facilities, the number of smartphone users has also increased.

In 2016-17, the mobile phones of worth $71 million have been imported in the country according to the data of Pakistan Bureau of Statistics. From market sources, it is also learnt that handsets estimating to an amount of $10 million are also smuggled into the nation causing severe loss in revenue for the government.

Another reason for introducing the system is for controlling the ever-rising cases of mobile snatching and theft.

As the government has added higher duty rates on the import of handsets the rate of smuggling has increased extensively. The smugglers brought in mobile phones are run on fake IMEI numbers.

Importers of all the mobile phones would have to get the devices registered and they need to get a certificate. If the IMEI number of any handset would not be meeting the PTA’s criteria it would not function in the country.

The PTA would then be sharing the information on a regular basis with the cellular mobile operators (CMOs) which would then decide the final fate of the phone. The government is also planning to curb the sources and places that offer the services of changing IMEI numbers of handsets.