Zark’s Burgers is a popular burger chain across the Philippines, the burger chain announced discounted burgers for celebrating 8th anniversary.

AND THAT WAS IT….

It seems people from all over the Philippines headed towards the fast food restaurant as that they could get everything that is offered or everything they wanted.

Actually, it wasn’t people’s fault entirely, the fast food restaurant offered ridiculous offer equivalent to Rs. 16 (15 Cents) a burger which was originally priced at $2.84 (Rs. 299) 145 Pesos. Now they were offering it almost free for 8 Pesos.

Then it became the icing on the cake, people’s favorite burgers were being offered for almost nothing but the energy to step over people like horses.

The offer was only for the first 80 customers on first come first serve basis—so people went nuts in grabbing the deal according to mashable.

HAVE YOU EVER SEEN CHICKENS EATING IN POULTRY FARM? THE SCENE IS NOT MUCH DIFFERENT THEN THIS ONE 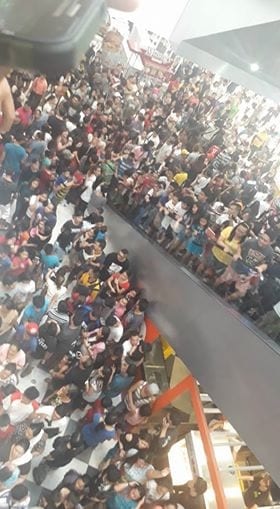 Look at the queue outside the restaurant 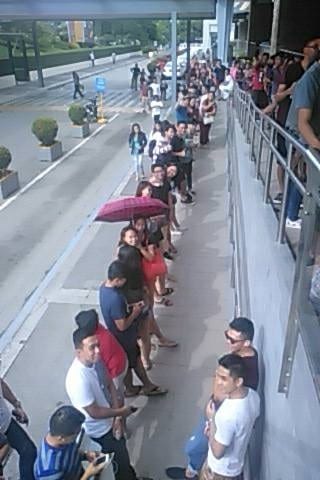 Sarahah app loads users contacts to their server according to researchers