Huawei P20 Pro has a triple rear camera which is specifically designed to capture images under low light conditions, the additional cameras and sensors are just added for this purpose.

The cameras are developed by Huawei collaboration with LEICA a camera company around for years.

The Huawei P20 Pro cameras have different sensors in it, the first is a monochrome sensor which focuses on the more dynamic range and light without focusing on color which gives it an edge over taking low light shots. The other sensor in the camera is the RGB sensor, which is a color sensor and paired with monochrome sensor, both sensors combine their data while taking images, such as monochrome adds more light and RGB adds color to the images. Another sensor is 3X optical zoom which is greater than the most smartphones that normally come with 2X optical zoom.

It’s not about the number of cameras which makes it so good at taking low light images, it is all about processing images taken from those cameras. P20 Pro has the RGB sensor with 40 MP, the sheer number of pixels doesn’t make it so good, as you know 12MP DSLR is much better than all the smartphones because it has enhanced sensors and image processing capability. 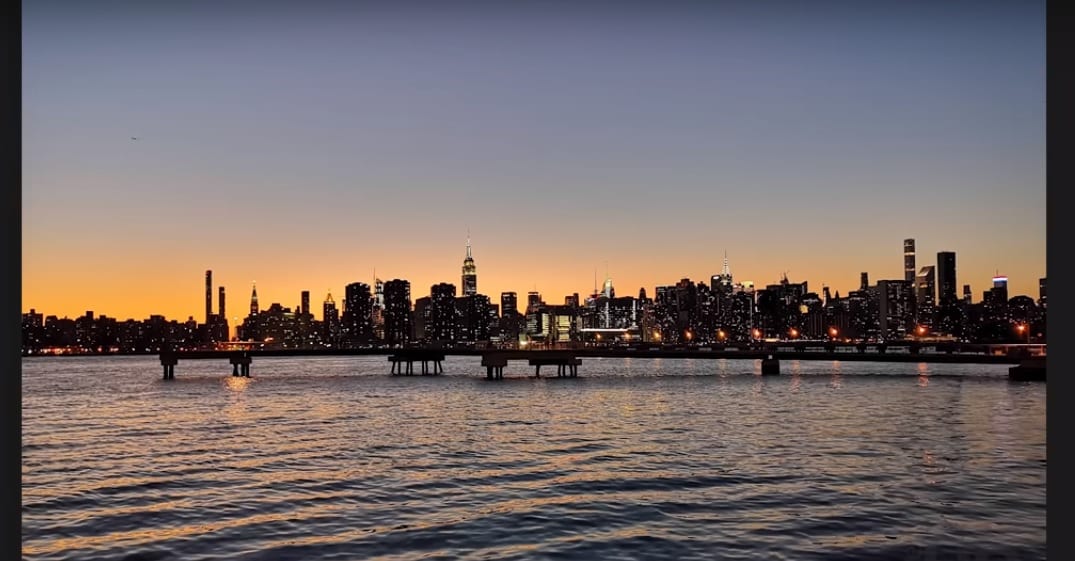 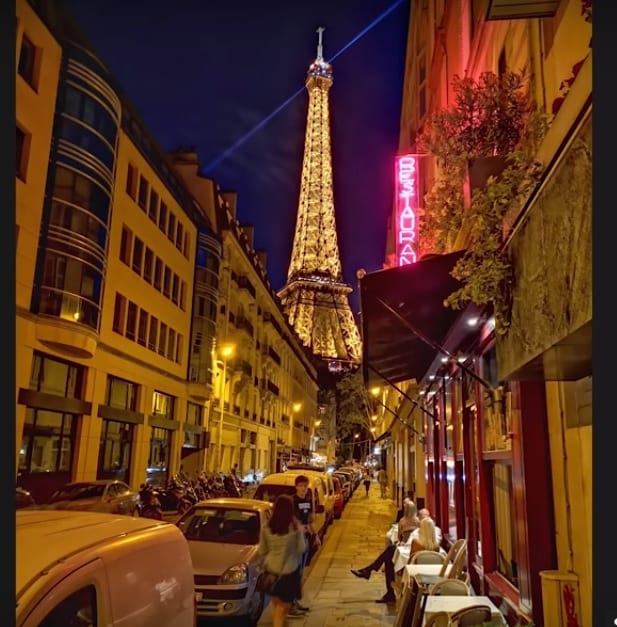 As in the sample images above, you can see the comparison of photos taken with P20 Pro, Galaxy S9+ and iPhone X, the photo taken with P20 Pro has more details in the feather, windows and has more balanced light in the image on top.

The second comparison image also has more details in the tree, windows, lit windows and especially the sky.

It’s not a new feature though, but Huawei P20 Pro has something new added into the night mode feature, this feature allows you to have long 20 seconds handheld exposure without needing a tripod. The camera tends to take a bunch of photos at various levels during the night mode long exposure and then it uses the software to process the images and finally provide you with the end result which is very well lit and exposed image.