You can expect the Chinese copies of almost every successful brand in the market, there is also a wider belief that Chinese copies of original products are worthless and do not even meet the quality by half. But that perception is changing now, Chinese brands are becoming more and more popular these days, Huawei, Oppo, Xiaomi are the top examples, even if you think for a second that they are an independent global brands but they are also copying in straightforward words, if not copying then following smartphone and digital trends.

Copying the design and technology is common nowadays, and Chinese copies are something more to offer.

Ulefone has presented the pictures of its new model which is inspired by iPhone X’s design, The previous model Ulefone Mix’s front is bazel less from three corners and the side which is under is covered with the company logo.

The phone has adopted dual front camera with 13MP and 5MP, the previous Mix had a large aperture of f/2.2, the company claims to deliver DSLR like images with nice bokeh effect. 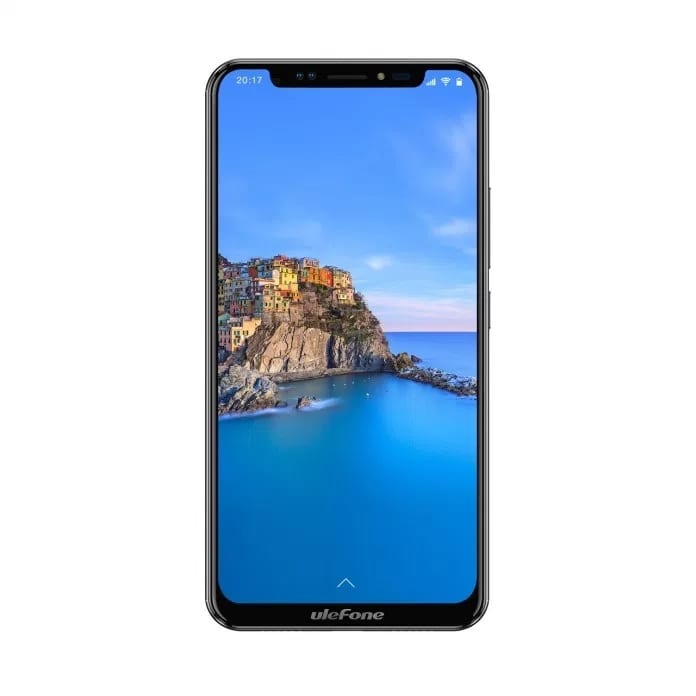 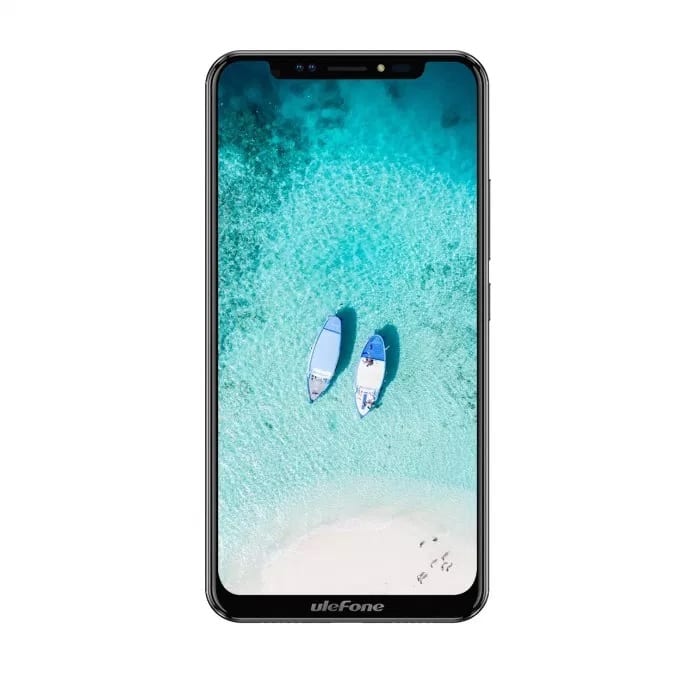