Apple seems to ditch Qualcomm modems in its upcoming iPhones as the dispute between two companies spans over a wide area of conflicts, both the companies have sued each other with multiple lawsuits, Apple will not use Qualcomm chips in its 2018 iPhone, Cnet reported.

According to George Davis, financial chief of Qualcomm, “We have an idea that Apple is going to rely on Qualcomm’s competitor entirely for modems in its next iPhone release.”

But this is not the end; Apple-Qualcomm relationship may need attention and could be fixed in future said by Cristiano Amon, head of Qualcomm chip design. The two tech giants fought over patent infringement since 2017, Apple used to get 4G modems from Qualcomm for its iPhones, but recently Apple has shifted from Qualcomm to Intel 4G chips in almost half of its iPhones, taking the business away from Qualcomm doesn’t really fit Apple’s strategy because its costs Apple’s performance, slower network speeds are evident in Intel 4G chips.

Samsung takes the jab at Apple with wireless charger duo

The growing Apple’s concern over slowing devices could bring both companies back to the table to fix their business relationship. But Apple has not confirmed yet which company it will choose to go on with, however, the most likely option is Intel. But Apple will have to bear the consequences at the price of slower network speeds.

According to Ookla speed tests Apple iPhones running on Intel chip are slower than the iPhones running on Qualcomm chips, is Apple going to compromise on quality? Or it will patch up with Qualcomm to produce the best quality iPhone ahead is not clear yet but we will know it in the near future.

Qualcomm has also announced mmWave 5G antennas for upcoming 5G smartphones, the company is investing big efforts to pioneer the technology, once 5G is commercially launched and 5G phones are in production, Apple might have to look back again towards Qualcomm. 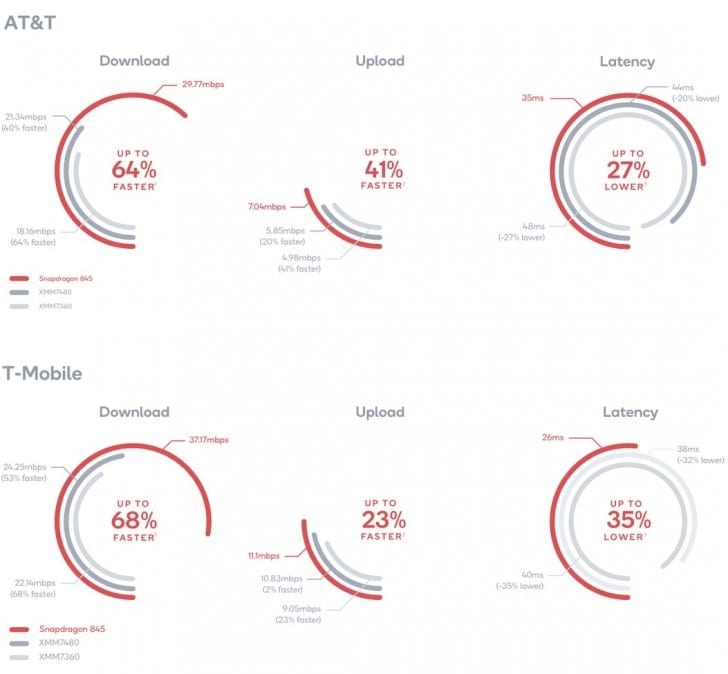 Why Some People Believe Slot Machines Are Rigged