Apple is beginning to preview the next big significant point update to the iOS 11.3. The updates would be having some new ARKit features and the promised update for managing the batteries.

The most major and important update of all would be that Apple has decided to add four new Animoji characters to the iPhone X that would stimulate one’s face.

Above fifty various facial muscle movements are clicked, assessed and then animated, permitting the users to send Animoji images as one of the sixteen different Animojis.

The Animoji could only be created using the iPhone X as it uses impressive technology to make the desired feature.

Meaning that with the investment of hundreds of dollars along with some of the most advanced technology incorporated into the smartphone, one would now be able to pretend to be a cool dragon character, 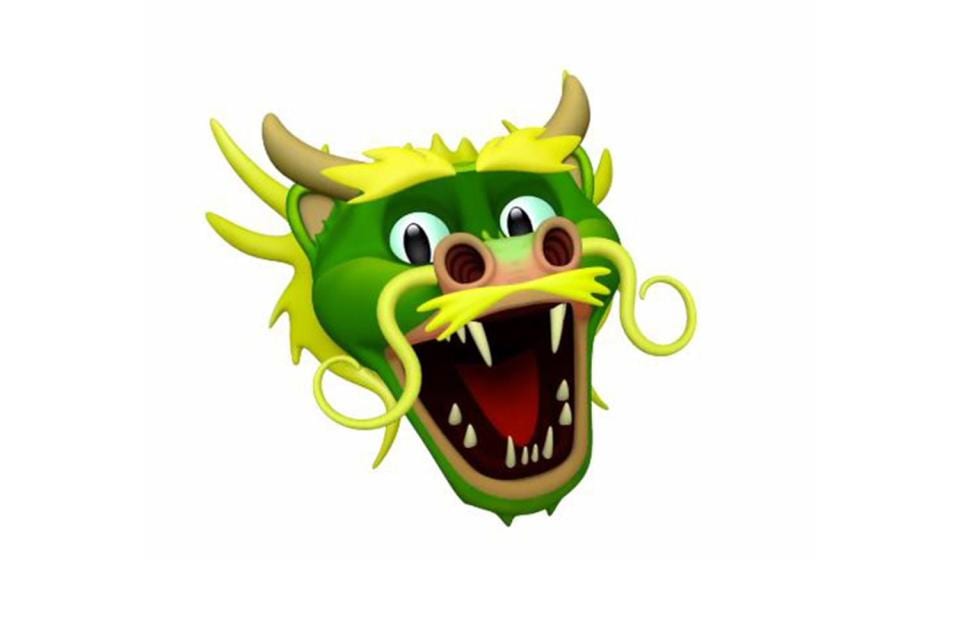 or an adorable bear, 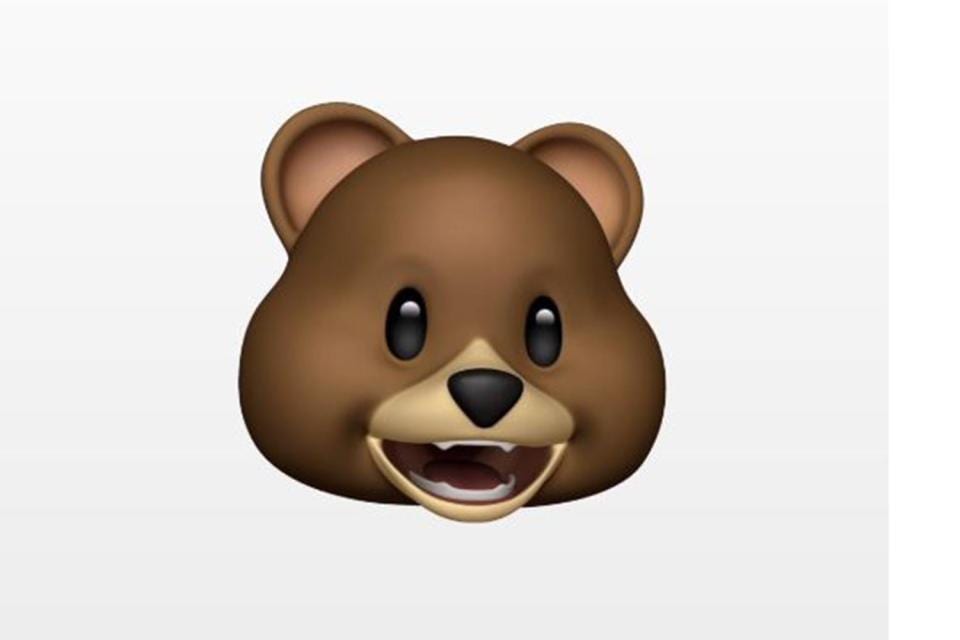 or a creepy skull or, 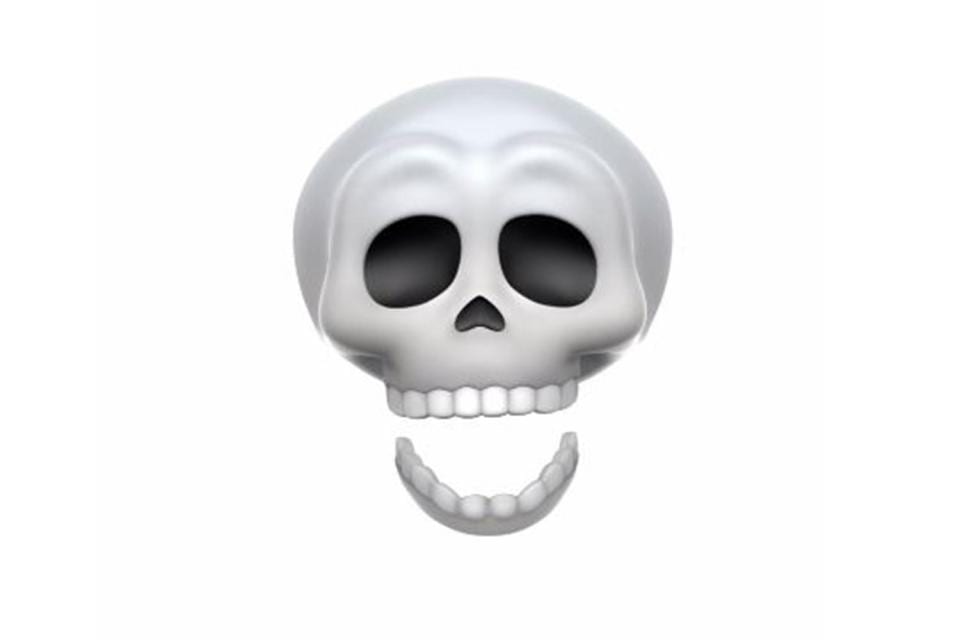 the cutest lion ever 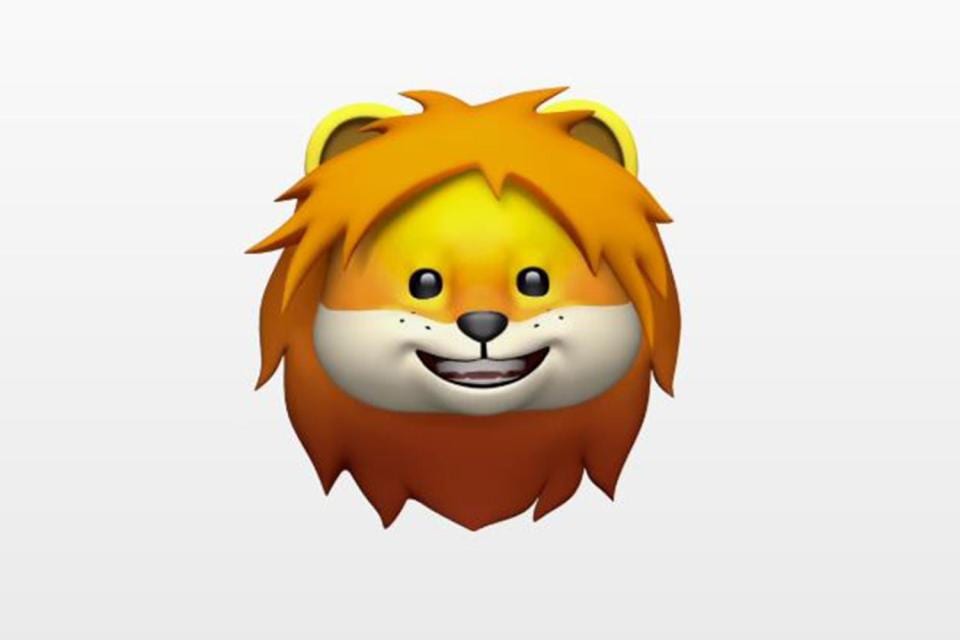 while texting with friends or making karaoke videos.

Animoji is the favourite of iPhone X users, and have been a hit for among them who uses their facial and audio expressions to make videos and send Animoji messages and even such videos using the Animojis.

iOS 11.3 launch is expected sometime near this spring. It would have a total of sixteen new Animojis with the addition of these new four Animoji included to the already present Animojis in the iPhone X—which are fourteen.

As for the battery management, the iOS 11.3 would provide a new feature to tell about the battery health and status and would give suggestions if a battery replacement would be in need. The option would be provided in Settings —> Battery and would be available for the iPhone 6 users and onwards.

The developer preview of the update that is of iOS 11.3 is available for the iOS Developer Program Members at developer.apple.com since yesterday, and a public beta preview is available at beta.apple.com.

iOS 11.3 update would roll out in spring as a free software for the iPhone 5s and later models. Features availability depends on the subject change. There are chances that the features availability may differ device or language or region wise. Not all features would be present in the beta releases.

More Read: Apple iPhone X would be Discontinued in 2018