Electric cars are the future of the auto industry. Tesla is leading in electric car productions while GM, Nissan, and BMW are not so far behind.

While research is going on in Europe on electric car technology, China is not so far behind. The car companies in China are investing in the production of pollution-free electric vehicles.

Read more: China will be a hub for electric cars

Well, once something begins in China, it is imported in Pakistan as well. So China has introduced electric cars in Pakistan now.

The car introduced is Shifeng D101. Internationally, it is not a big name but in China, Shifeng works actively for research and production of electric cars. Other than cars the company also produces tractors and farm machinery. 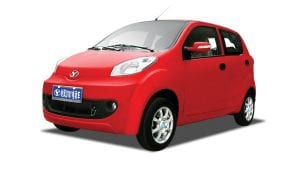 Shifeng has manufactured eight models of its electric car. The D101 model has five doors and it is four-seat hatchback model. The length, width, and height of the car are 3465×1530×1485 mm respectively. The wheelbase is 2345mm. On a single charge, the car can drive 150km. The top speed of the car is 80km/h while it has drums in the back while disks in front of the car. 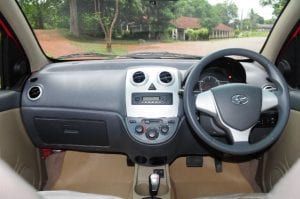 In Pakistan the price of the car is PKR750,000. Currently, 22 units are imported to Pakistan and if people are interested to buy it more units will be imported.

Update to Windows 11: Sun Valley for Everyone and Sun Valley 2 almost RTM status

Update to Windows 11: Sun Valley for Everyone and Sun Valley 2 almost RTM status

What are Some Actions to Take and Avoid during Bitcoin Trading?

10 hours ago Brain Curry
We use cookies on our website to give you the most relevant experience by remembering your preferences and repeat visits. By clicking “Accept”, you consent to the use of ALL the cookies.
Do not sell my personal information.
Cookie SettingsAccept
Manage consent