If your security put you under a heavy weight old-fashioned bulletproof jacket and you hate wearing them to a party or a political event, Designer Miguel Caballero has an alternate wear for you; designer bulletproof jackets.

Miguel Caballero is a designer and founder of Miguel Caballero Fashion and he has been in the business since 1992. His first bulletproof wear rolled out in 1992. And he shot the first guy who’s wearing it (don’t worry. This was just for a show).

And soon after his first bulletproof wear, “I was shot by Miguel Caballero” was discovered.

Today, a long list of bulletproof clothes could be found in his online and onsite stores. His latest line of designer clothes, however, is a more fashionable and secure wear.

Designer Miguel Caballero’s new line of bulletproof clothes is a series of jackets. Wear them to a party, attending a political event, or when going hunting.

This Gunshot Detecting System will Reduce the Crime Rate

The company is able to blend fashion with bulletproof technology. All the items incorporate an overlapped protection system which secures the wearer from a bullet even when shot from inches away.

These designer bulletproof wears also protect a body from extreme heat and other effects. But this doesn’t make the jacket weigh tons. The approximate weight of these jackets is not more than 3 kg (max.) 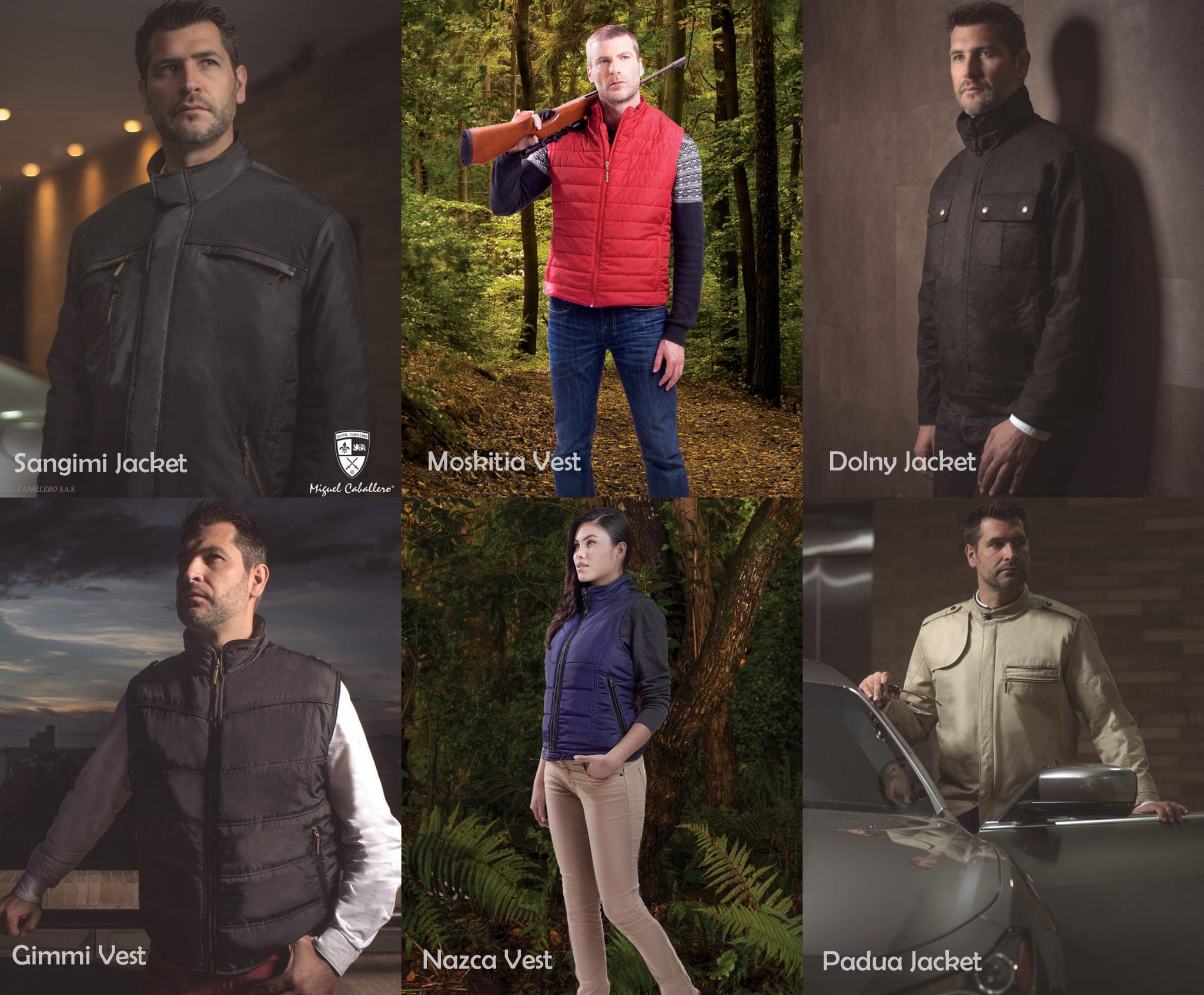 Miguel has more to offer both for men and women.

So these new tech-cum-bulletproof jackets are surely for celebrities, politicians, or other millionaires. In fact, Miguel has a long list of such millionaires. To name a few – King Felipe VI, Michael Bloomberg, Álvaro Uribe, Hugo Chávez, Barack Obama, and Enrique Peña Nieto – have proven to be his fan followers.

17 hours ago Nicole Craig
We use cookies on our website to give you the most relevant experience by remembering your preferences and repeat visits. By clicking “Accept”, you consent to the use of ALL the cookies.
Do not sell my personal information.
Cookie SettingsAccept
Manage consent