The most widely popular Facebook has now attained ‘tbh’, which is an iOS app heavily used by the teenagers to share compliments. Facebook like it’s other acquisitions WhatsApp and Instagram, is letting tbh to run the same way it was functioning before its purchase.

Tbh allows its users to send already written content which is mostly compliments to friends and others. The concept of pre-written compliments is focused on making people avoid writing nasty things and cyberbullying. 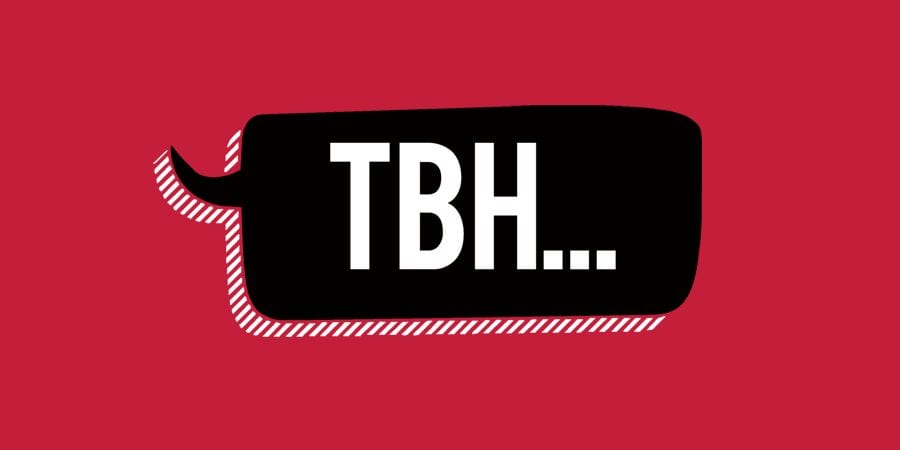 According to the statistics of tbh which means ‘to be honest’ ever since its launch in August above five hundred million people have downloaded the app and used it for sending of about over a billion messages.

The app is widely famous among the teens but could be used by anyone. The app is loaded with pre-written praises like ‘tbh, you’re the only one I’ve ever spent this much time and effort on’. These phrases could be shared anonymously with anyone provided they have also downloaded the app.
The chosen person would be sent an alert. 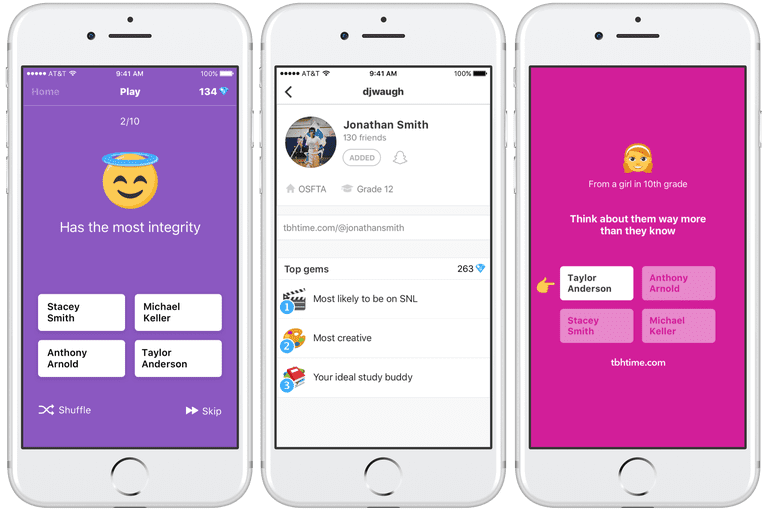 The app is loaded with praises that assist in making the teens feel more positive and energetic about themselves. The alerts make tbh to prevent drawbacks and disagreements anonymous messaging may cause, Yik Yak another such app faced these issues and was closed in April. Sarahah, another anonymous messaging app is bundled with mixed reviews some call it an app that feeds self-esteem while some call it an easy access for online bullying even without revealing one’s identity.

As per the official statement of tbh, Facebook and tbh share same fundamental values and beliefs on keeping people connected via positive interactions. Facebook paid a total of somewhat under hundred million dollars to attain tbh as per TechCrunch. This figure has not been confirmed by Facebook though. At the moment the app is making no money.

In a statement, Facebook mentioned that the objective of tbh and Facebook is same and that is of establishing community and allowing people to share experiences that may help them in getting close to each other. Tbh is already doing well with its messaging and polls and once it would be having the Facebook resources it would grow more and make more encouraging experiences.