The social networking giant—Facebook is allowing you to create awards for your friends, this feature has been introduced as Facebook is celebrating “Friends Day”.

Facebook was founded by Mark Zuckerberg on the 4th of February in his dormitory at the Harvard, the company is celebrating the anniversary of the social site with its self-proclaimed “Friends Day”.

The company is celebrating the anniversary by allowing the users to give “Friend Awards” to each other. There are a variety of award options available and one can select any option among the variety and can signal out a friend with the provided awards.

The award variety includes awards like “Big-Hearted”, “Bestie”, “Always has my back” and many more. 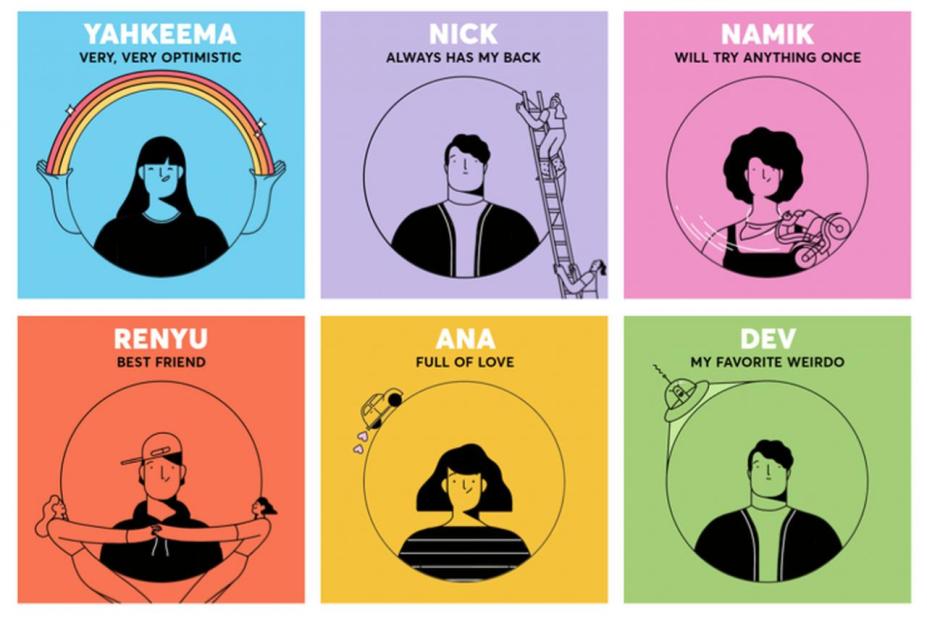 The feature permits the user to choose a friend, their picture, and a template with a bunch of various describing choices or options. The final result features the image with a little bit of animation that one could post on friend’s wall or could be sent to the respective friend in a private message.

Users could then return to the feature and could create awards for other friends.

Along with the “Friend Awards”, the firm has also introduced, a three friend-themed filters for its Camera feature. 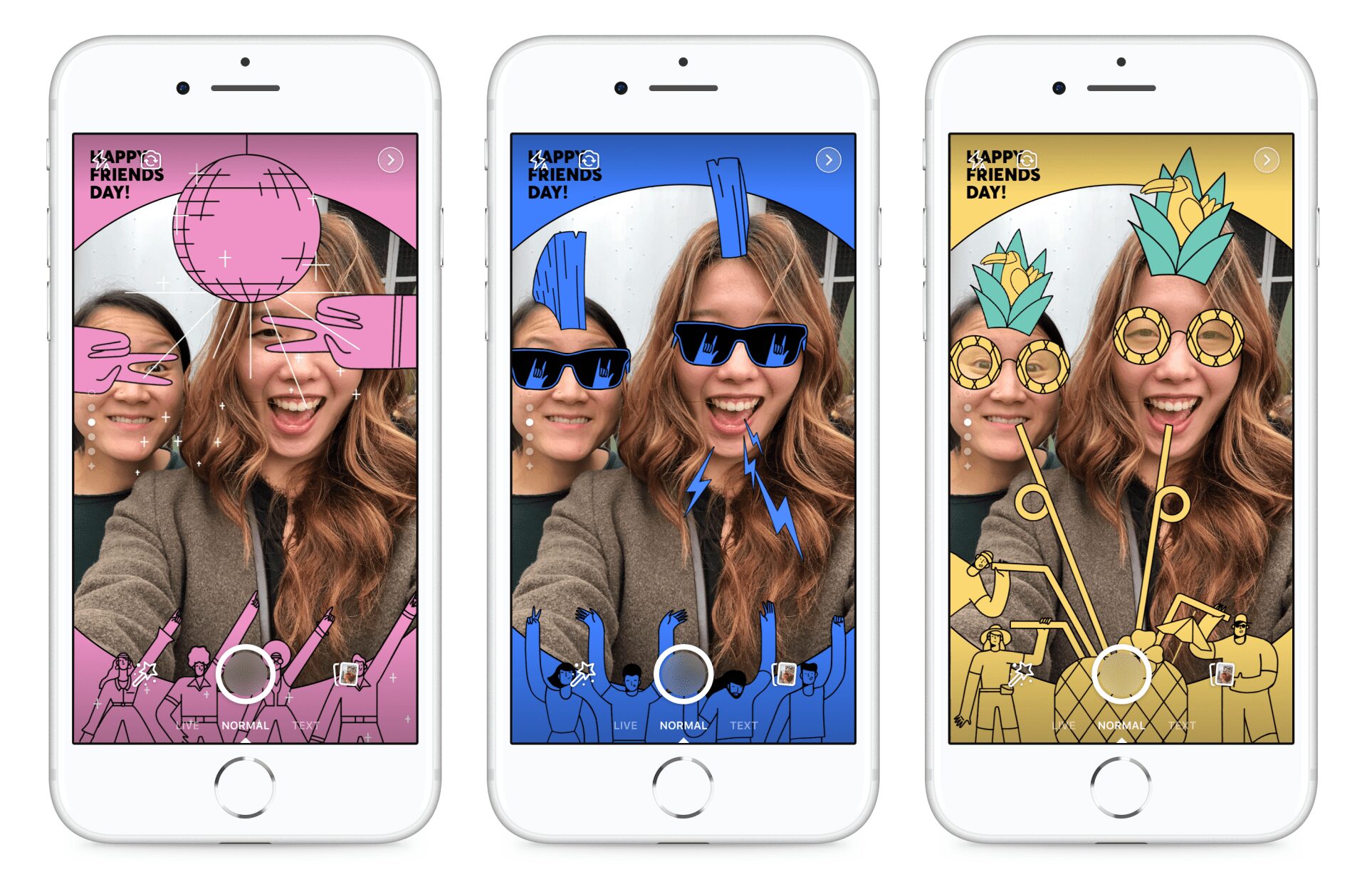 It also has introduced a series of short videos that target at highlighting the five most remarkable friendships across the world.

In person, I am liking this feature as it is giving every Facebook user a chance to reconnect and relive the time and memories spent with old friends. I enjoyed creating these awards and giving them out to my squad.

The only thing I wish would have been more are the award options or categories as I found them limited and less.

More Read: Emirates is Hiring: How to Apply?