Facebook has recently introduced an application just for the people who love to make videos. This is an attempt to pursue the video makers away from YouTube. The app is called the Facebook Creator and includes features like updating Stories, streaming videos and messaging people across many of the Facebook’s platform.

The social networking giant had already an app for the people who manage Facebook pages and it also had an application for the renown people like celebrities who use the app for community building. Facebook Creator is just, in fact, an upgraded version of the application previously called Facebook Mentions. The app still holds the same name as by the same name it is available on App Store except that now it is open for all. 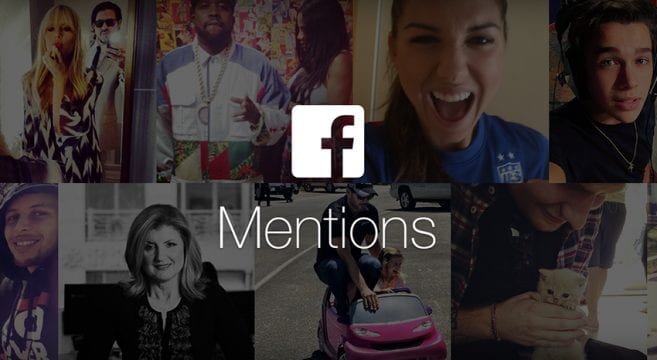 There are two major draws of the Creator App. Firstly it holds features for Facebook Live. Anybody using the app would be able to make customized intros and outros. Intros are especially useful as it takes a moment before other people could notice the link and join in on the live broadcasting session, also personalized video frames and interactive stickers could also be added. The app could also be used for taking snaps and their editing and then posting them on Facebook Stories or other platforms (whether Instagram is part of the list of platforms or not, cannot be said with clarity).

The second significant offering is of communication. The application makes a unified box for comments on Facebook and Instagram and messages received via Messenger so that simultaneously everything people saying, and commenting could be responded from a single place instead of switching between the different apps. The application may not be covering all the vectors inside of Facebook offers but is useful, to begin with.

The app would be available on iOS instantly and is expected in coming months for the Android.

The application sounds interesting and beneficial for the individuals already involved in such activities. The bigger picture is that Facebook is showing the caring attitude towards the independent vloggers of the community. The people for whom especially the app is designed for facing face challenges and errors using YouTube. Facebook wanted to plunder them for many years. One app launch does not guarantee a win-win situation but continuous efforts and commitment could help in winning the people over.

Read More: New Skype Version for the Freelancers by Microsoft