Facebook is testing another new feature to revisit the saved posts and to make the posts arranged in such a way that it may become simpler to find the saved post one actually wants to visit.

The new feature is called “Collections” and is very much like the Instagram feature of the same name launched back in April. In addition to saving the posts for revisiting later now, one can also arrange the posts into folders for easy retrieval.

The update was foremost noticed by a social media professional—Mari Smith. From the screenshots shared by her, it is apparent that the new feature works exactly like the Instagram’s Collections. When an individual feels like saving a post and tries saving it they would notice a screen prompt for organizing the post into a Collection. One would also be able to make and view Collections in the saved posts list. 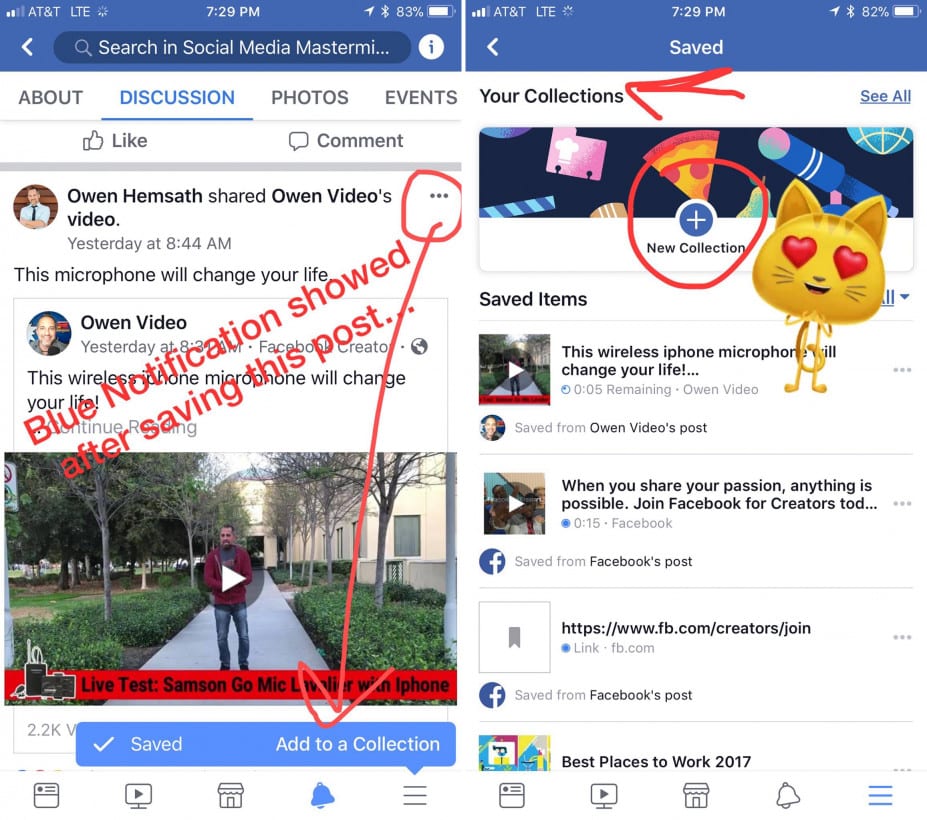 This for sure is a beneficial feature for people who like to save posts and videos for viewing later. The feature is made more fun and creative by the introduction of the option to organize the saved posts into folders which makes the later viewing task less tedious and more fun as one would be able to see all “saved for later” posts arranged into sections like funny videos, new music, long reads or any other category one feels like adding.

This feature would prove handy also for the social media freaks and the online shoppers. Facebook also gives the option to save pages from anywhere on the internet to revisit later, so the option of categorization of all such content would for sure be welcomed happily by the fans of the tool.

Presently the Collection feature is available only for a bunch of users. It could not be said with clarity that when would it be made available for all. The social media giant has been contacted in this regard for further details.