Google Assistant is now all set to let you know what songs are playing nearby. This update came yesterday for all the devices that have Google Assistant. 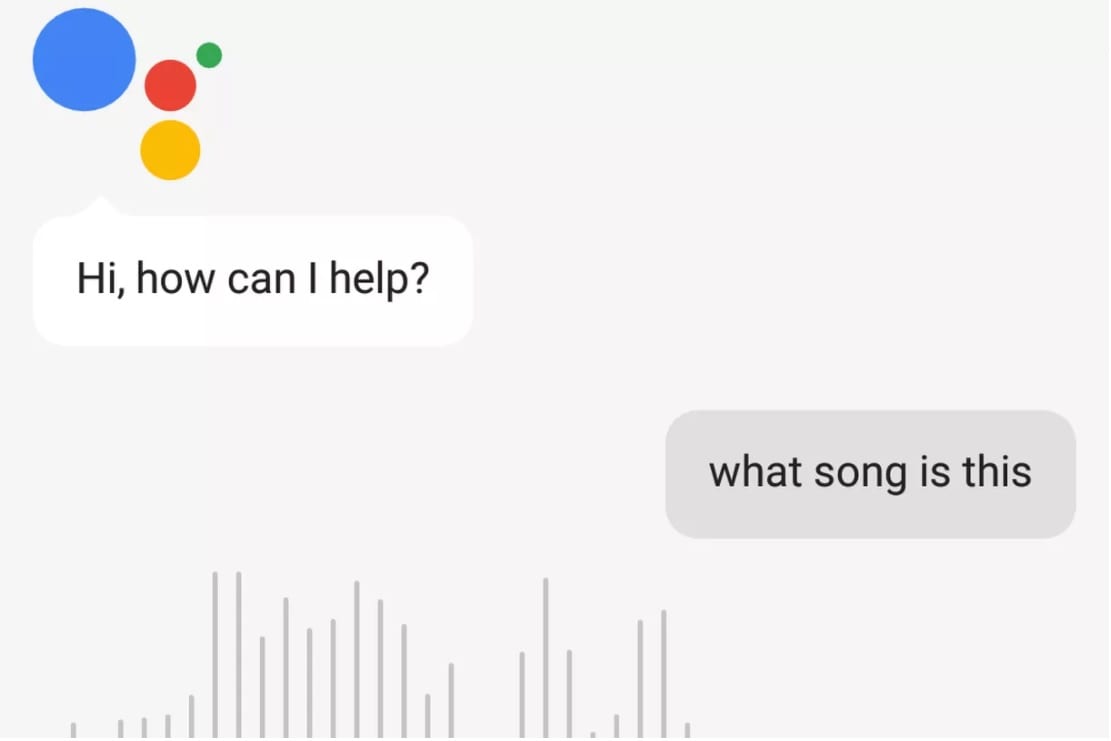 After opening up the Google Assistant or calling it you can inquire “what song is this?” or “what song is playing?” and in response, the Assistant would be pulling up a card for you with the details and the name of the song. The details provided on the card would be the song name, the artist’s name, song lyrics and the streaming links like Google Play Music for sure, YouTube and Spotify links. 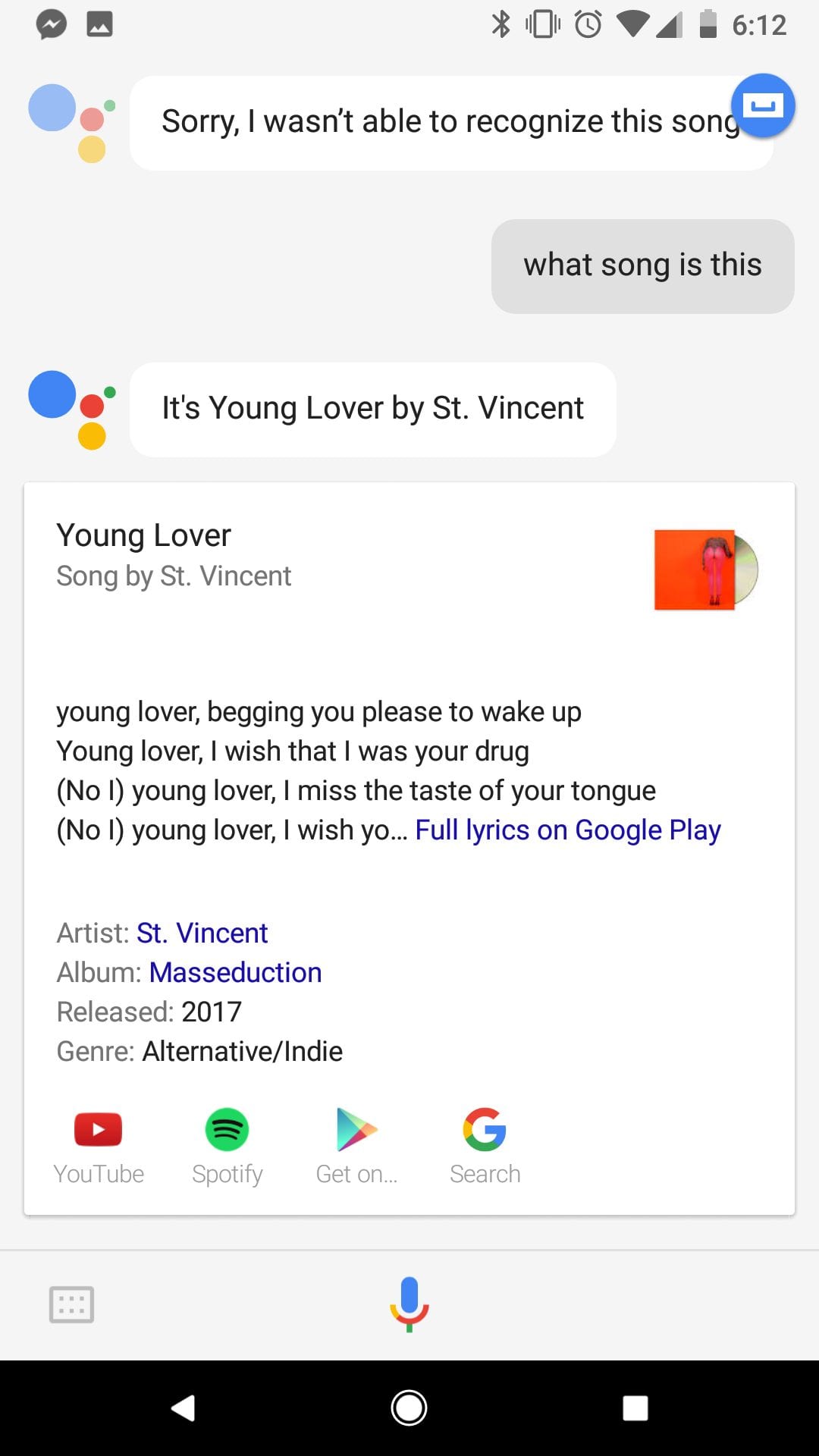 The Pixel 2 and Pixel 2L have already got the ability to identify songs. But they only recognize popular hits and takes about one minute of listening before providing the song details. This feature was for Pixel devices only, but the recent update is for all the devices having Google Assistant. This new update would enable one to identify the on-demand songs for everyone provided that the individual has access to the Assistant.

Shazam an app that made the feature of song recognition a hit. The app was a hit and was a must have for all music freaks. It could identify songs, music, advertisements, movies, TV shows based on just a small sample run played using the microphone of the device. Apple partnered with Shazam back in 2014 to offer similar functionality on Siri—Apple’s virtual assistant.

This new feature by Google of sound identification would definitely be a hit for all the music lovers out there.