As Apple is surprising and keeping everyone intrigued with its smartphone another firm is trying to keep things much simpler. Yes, FutureModel intends to launch a phone much calmer, simpler and much cheaper in terms of time.

This device is called the NichePhone-S by the company and is expected to be released later this month. It has an Android operating system but it does not do much except for taking calls, sending messages and streaming music. It is very much like a credit card in appearance and shape and appears to resemble some odd little calculator.

The device was given attention by Engadget Japan and has got some hands-on photos of the device too. As per the reports the phone is expected to launch on the November 10 in Japan, for a price of ninety-five dollars. 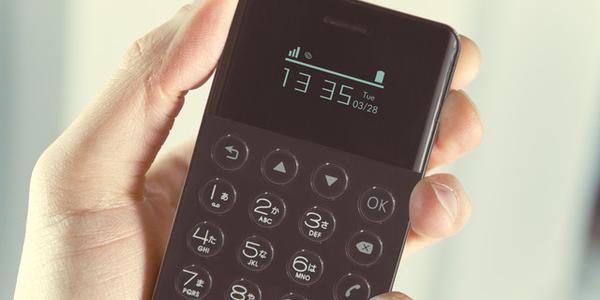 The phone is assumedly running on 4.2 Android version though it’s difficult to tell. The screen of the device looks more like some digital clock, but nothing can be said with clarity that either any detailed interface is present there or not. Seemingly, users would be able to connect to Bluetooth headsets, record voice memos and play music. I am confident to some extent that it would also be offering the calculator option. 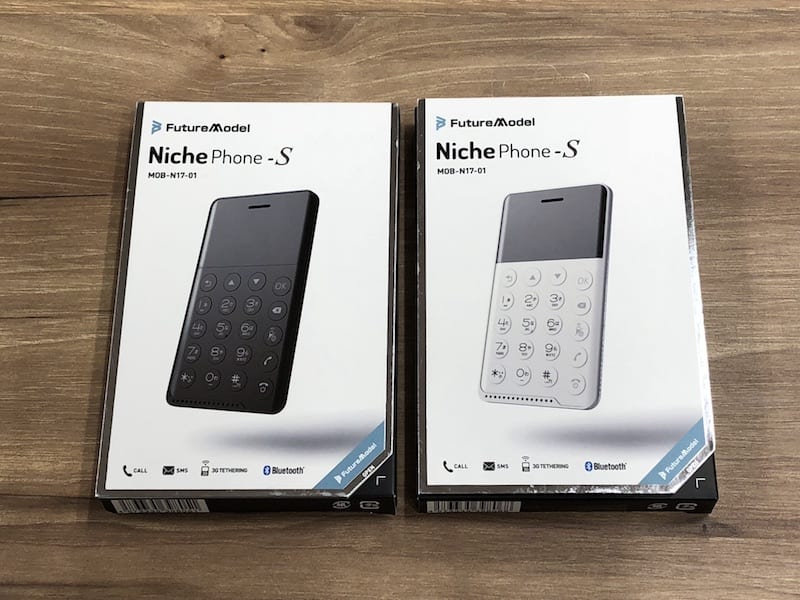 The device looks the redolent of the LightPhone released earlier this year. LightPhone is another simple device, offering only the feature of accepting calls, no messaging feature, or Bluetooth or no applications at all. It was just provided with the ability to store some phone numbers.

These devices obviously will not be having a high market demand, however they exist, and companies are announcing and releasing such devices strongly suggests that there is some desire in each and every one of us to just log off from all our social media accounts and live peacefully like before when the world was not that tech savvy.