According to the details by AndroidPure, the phone will come in various gradient colors including Blue, Silver, and Pink. The design also shows that there is no sign of rear-mounted fingerprint scanner suggesting on-screen fingerprint sensor on this device. 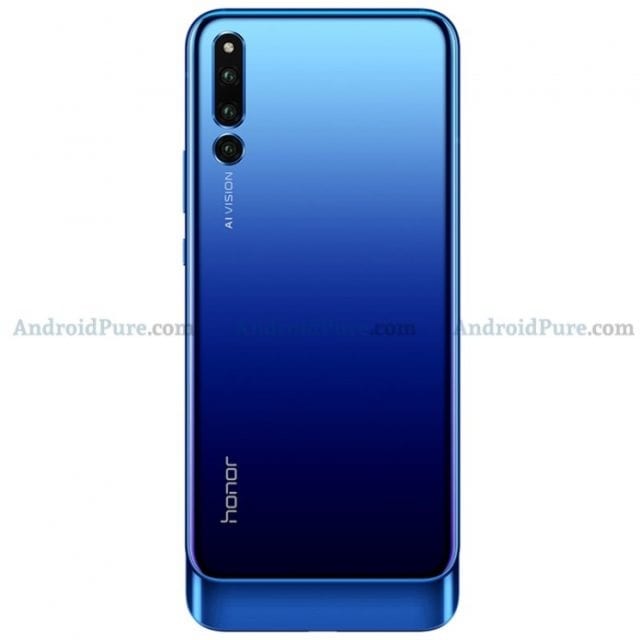 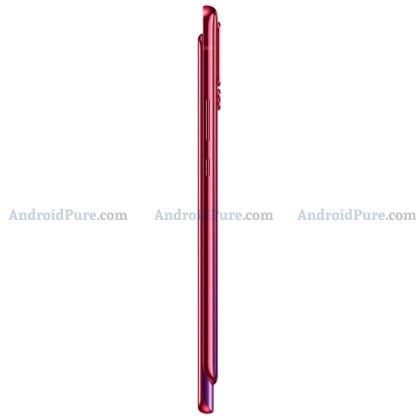 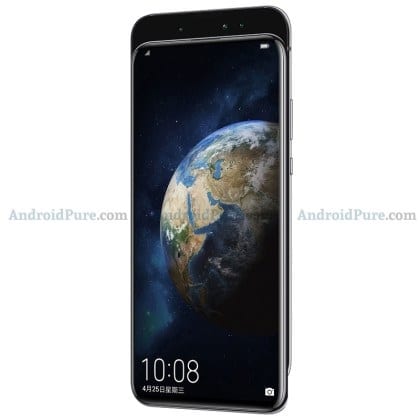 The device appears to be bezel-less from the front, however, thin bezels can be noticed around the edges.

The expectation is little high as far as Honor Magic 2 specifications are concerned, the phone is expected to exhibit a large 6.39-inch AMOLED display with 2340X1080 pixels of screen resolution.

Under the hood, the device will carry a 7nm Kirin 980 chipset with up to 8GB RAM and 128GB internal storage, further details are not confirmed yet but Huawei might offer various at least two variants in storage including 128GB and higher storage.

The triple rear cameras are evident from the renders including 16MP, 24MP (black and white) and 16MP telephoto lens camera.

The company is expected to announce the Honor Magic 2 on October 31 in China, the price and further details are still hidden, let’s see what comes up next.

How to Help Your Business Thrive in 2022

El Salvador: IMF says no to bitcoin as a means of payment

1 day ago Web Desk
We use cookies on our website to give you the most relevant experience by remembering your preferences and repeat visits. By clicking “Accept”, you consent to the use of ALL the cookies.
Do not sell my personal information.
Cookie SettingsAccept
Manage consent