Huawei Mate 20 Pro specifications confirm its development phase is around the corner, however, there is not much known about the device yet, the device is expected t be unveiled in October this year, you can also expect a series of leaks before it comes into your hands.

According to the details known about the device as yet, the Huawei Mate 20 Pro is equipped with Kirin 980 SoC, one of the most powerful chips on the market along with latest Snapdragon and Samsung’s Exynos. The SoC Kirin 980 is already rumored to have manufactured in 7 nanometers which means more efficiency, speed, and less power consumption.  In April Huawei said they will not sell their homegrown Kirin Chips to other smartphone manufacturers, which means Huawei is working hard on their chips and they will only power their Huawei flagships with these chips.

So far what we know about it is the upcoming Mate 20 Pro will accommodate triple-camera module at the rear, which is similar to its cousin Huawei P20 Pro—equipped with a 40MP main camera with RGB (color) sensor along with 20MP black and white sensors and 8MP telephoto lens. So, what it makes a total of 5 cameras, that is insane.

The leaks also suggest that phone will have a Dual front camera, 40W fast charging capability, and on-screen fingerprint sensor.

The phone will also come with OLED screen, which is a great improvement by Huawei as its most phone screens previously sported IPS LCD screens to keep the cost down, Huawei is still not giving AMOLED screen and it gave to P20 Pro, as far as the screen does a good job there is no need for it, it there?

But Huawei Mate 20 Pro will give you a curved screen design which looks pretty luxury in flagships, some of the Huawei Mate 20 Pro concept images are shared on social media. The images indicated it has triple rear cameras, no home button and fingerprint on-screen. 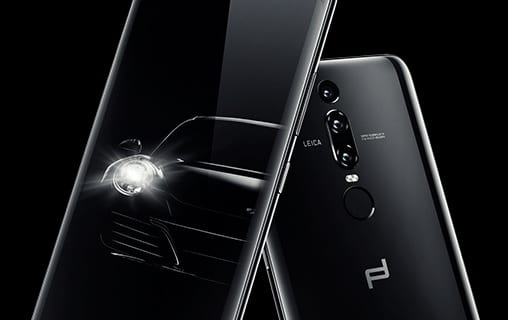 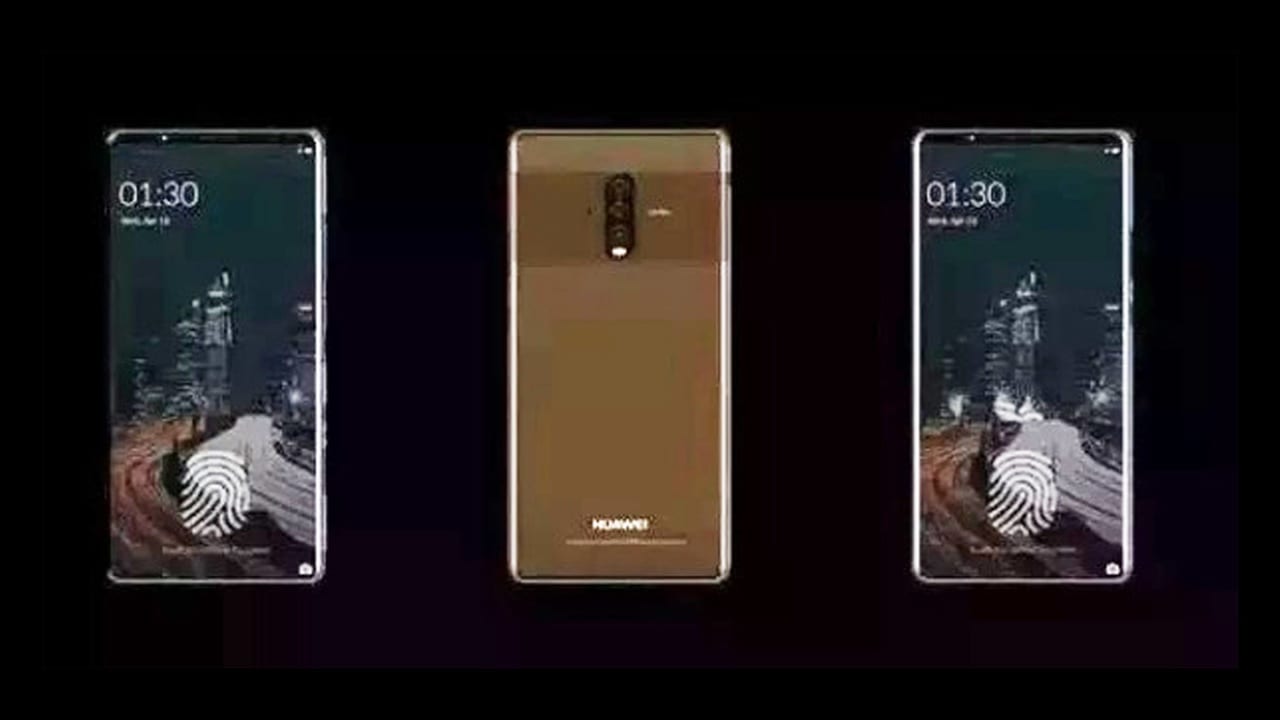 Huawei has also obtained Mate 20 patent name in EUIPO, Huawei has registered the name up to Mate 30, Mate 40 up to Mate 90 already.

To view almost any streaming service on a Mac, use this app.

To view almost any streaming service on a Mac, use this app.

The Sinology app makes it to Android.

Invest in Precious Metals like Gold & Silver for Your Financial Future

The Latest Crypto Market News in 2022