Skip to content
Home » Technology » How to make a new iPhone 6S from scratch at home? Learn from Scotty Allen who made his iPhone just for $300

iPhone 6S is perhaps one of the most liked smartphones by Apple. One way to look at its success is the number of units sold; Apple claimed to sell 13 million units of new iPhone 6S within the first 3-days of its release. Which is 1.3 times more than its predecessor.

5 Best iOS Mobile Apps: Select your favorite for your iPhone

Although, Apple’s iPhones have hooked millions all around. But its stiff price often makes many go with a local brand. And so was done with iPhone 6S.

But not for this guy. Scotty Allen is a US citizen and has been living in China for the past year. He tells his story of making an iPhone 6S just for $300.

What made Allen make an iPhone 6S? 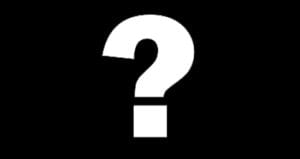 “Curiosity” is often the reason behind an invention. Although making an iPhone 6S isn’t an invention but for Allen it surely is.

Allen is a tech-geek and so usually stick around the same minds. So a fellow once said,”See all these cell phone parts in the market? I wonder if you’d build your own phone.”

“Could I make my own cell phone?”

This one question drove him crazy. And then a series of questions started banging his head. He had to get himself out of this mess. So he decided to make his own cell phone.

What is required to make a New iPhone 6S? 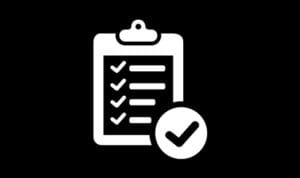 “So to make a phone, I think I need four pieces”. Allen said.

The checklist to make an iPhone 6S included:

When in China, it wasn’t hard for Allen to find those four parts except the language barrier. But Allen had some friends who helped him finding, buying, and molding the parts.

Apple iPhone 7 put to the test

What was the crucial part(s)? 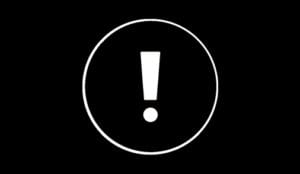 In a country like China, it isn’t hard to get all the parts. But in some parts like in Pakistan, it could make the person travel from one city to another. Which is not only a hard thing to do but an expensive, too.

Allen was of the opinion that anyone could make an iPhone 6S. The processes wasn’t a “rocket science” and that Apple does have an easy assembling process.

Allen also shared his total spending to make this new iPhone 6S from scratch. It cost him $1,000 which is more than an original Apple’s iPhone.

But then Allen told that he ended up buying in parts which he didn’t need. And that the estimated cost to build an iPhone 6S from scratch in a home is around $300 (PKR 32,000).

Apple’s iPhone Market Share: 81% of the teens in the USA expects to own an iPhone