Samsung is now focused on their 2019’s probably the first entries for the year and Samsung Galaxy S10 is now making rounds of leaks on the internet.

A recently rumored concept design of Samsung Galaxy S10 has appeared which suggests that the phone will be almost bezel-less from the top and will have little or think bezel at the bottom,

However, the best part is the notch, Samsung Galaxy S10 will have a new notch design, in fact, it’s not a notch but a hole which camera sits.

The concept design of Samsung Galaxy S10 appears to be awesome with curved edges, full-screen bezel-less, and notch less design. The images show that Samsung Galaxy S10 will exhibit triple camera at the back and obviously on-display fingerprint scanner. 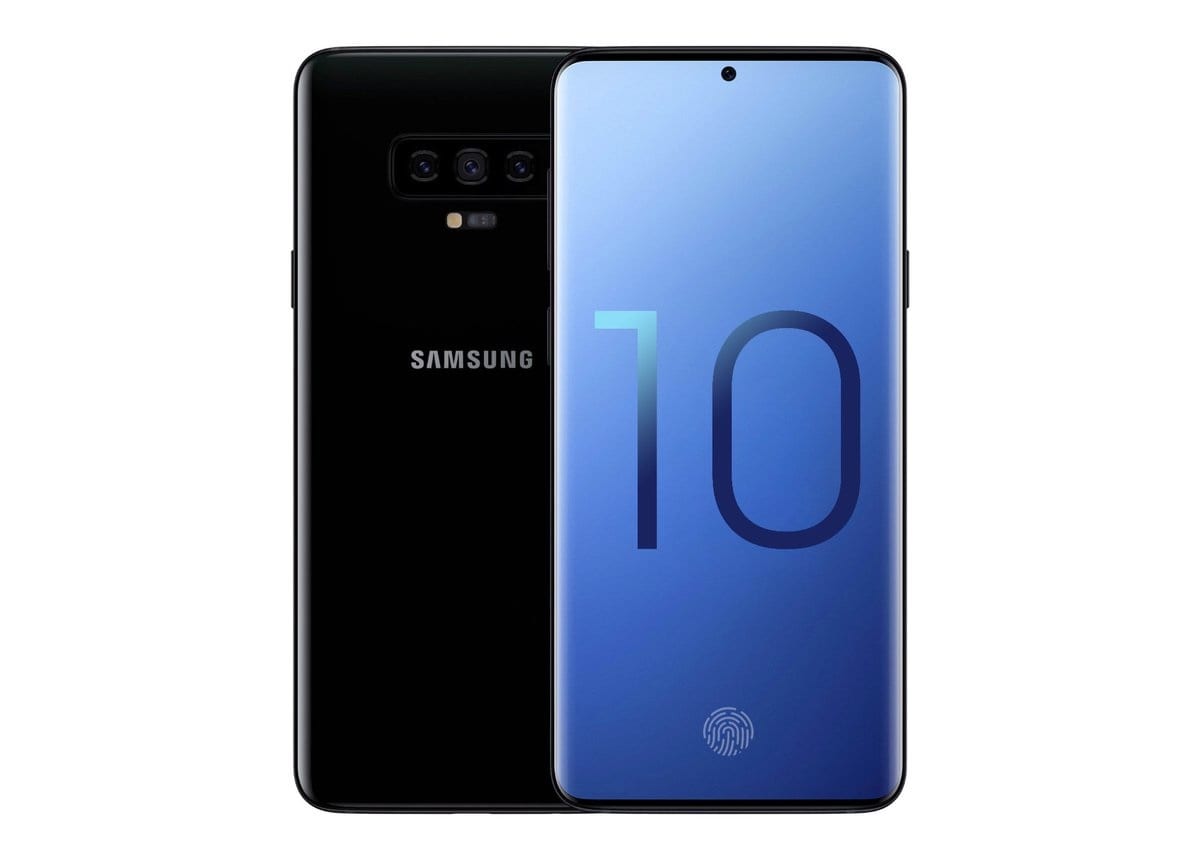 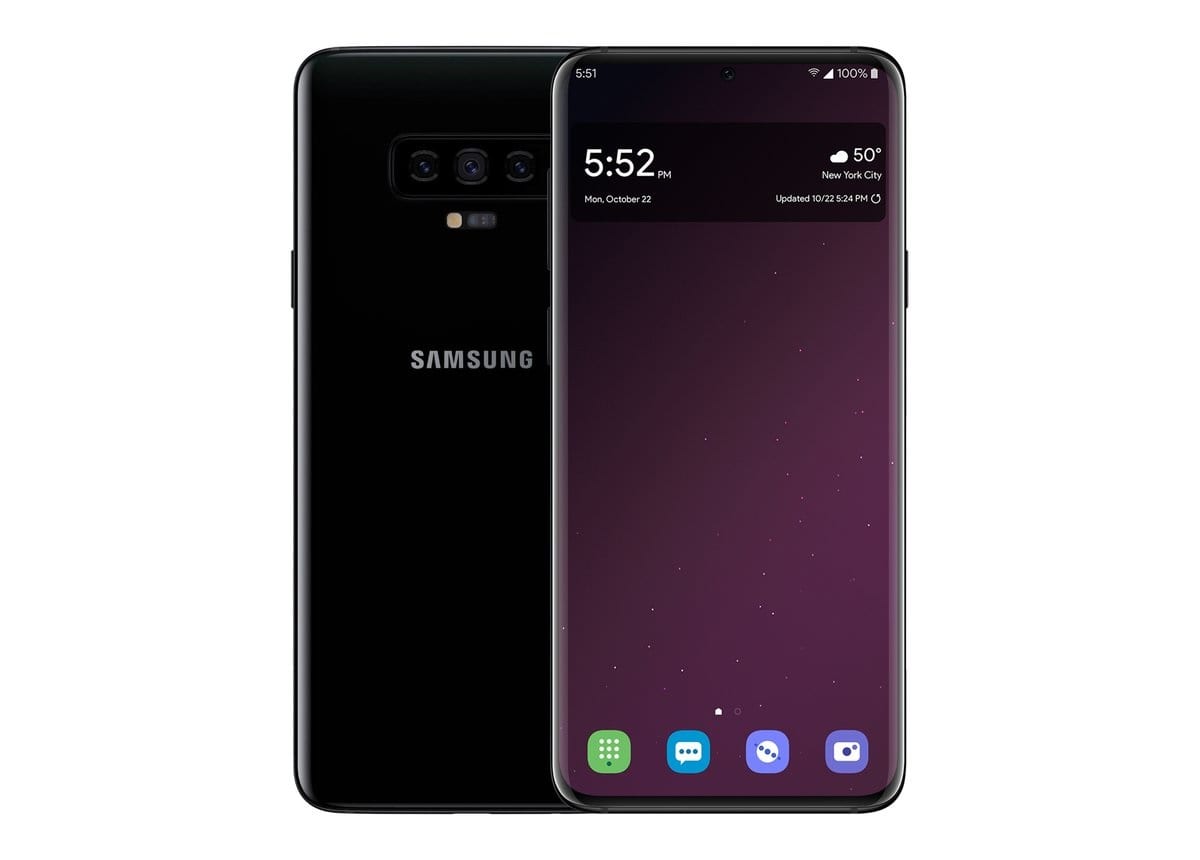 It was reported earlier that Samsung was working on less expensive S10 models in order to compete well with other phone manufacturers including iPhone, Huawei, Oppo, and Xiaomi.

These images should be taken as a grain of salt because there is no confirmation about the design from officials sources but this concept very much likely to become reality.

Nothing could be said with solidarity at the moment but Samsung has hinted about the specifications of their upcoming device and it is likely to come with these specifications with probably minor changes.

According to previous reports Samsung Galaxy S10 is expected to launch during World Mobile Congress WMC 2019,

An official source said earlier, ‘The two high-end Galaxy S models S10 and S10 Plus will come fitted with an ultrasonic in-screen fingerprint scanner while the other one will house an optical fingerprint sensor beneath the screen.’

It is expected that Galaxy S10 and S10+ will be the first phone in the market with ultrasonic display-based sensors. The third budget friendly variant of the phone will have an optical sensor.

Another feature expected in Galaxy S10 for the first time is facial mapping sensor like the one in iPhone X.