It was reported earlier in April that Samsung has started working on Exynos 9820 chipsets and today after 7 months of hard work Samsung has announced its next-generation chipset manufactured using 8nm LPP FinFET process which is the next generation process after 7nm. Samsung’s tagline reads, “The Exynos 9 Series (9820) mobile processor is built to maximize intelligence on the go. From AI capabilities with NPU to powerful performance through tri-cluster CPU, the Exynos 9820 offers the blueprint and foundation for a smart, mobile future.” 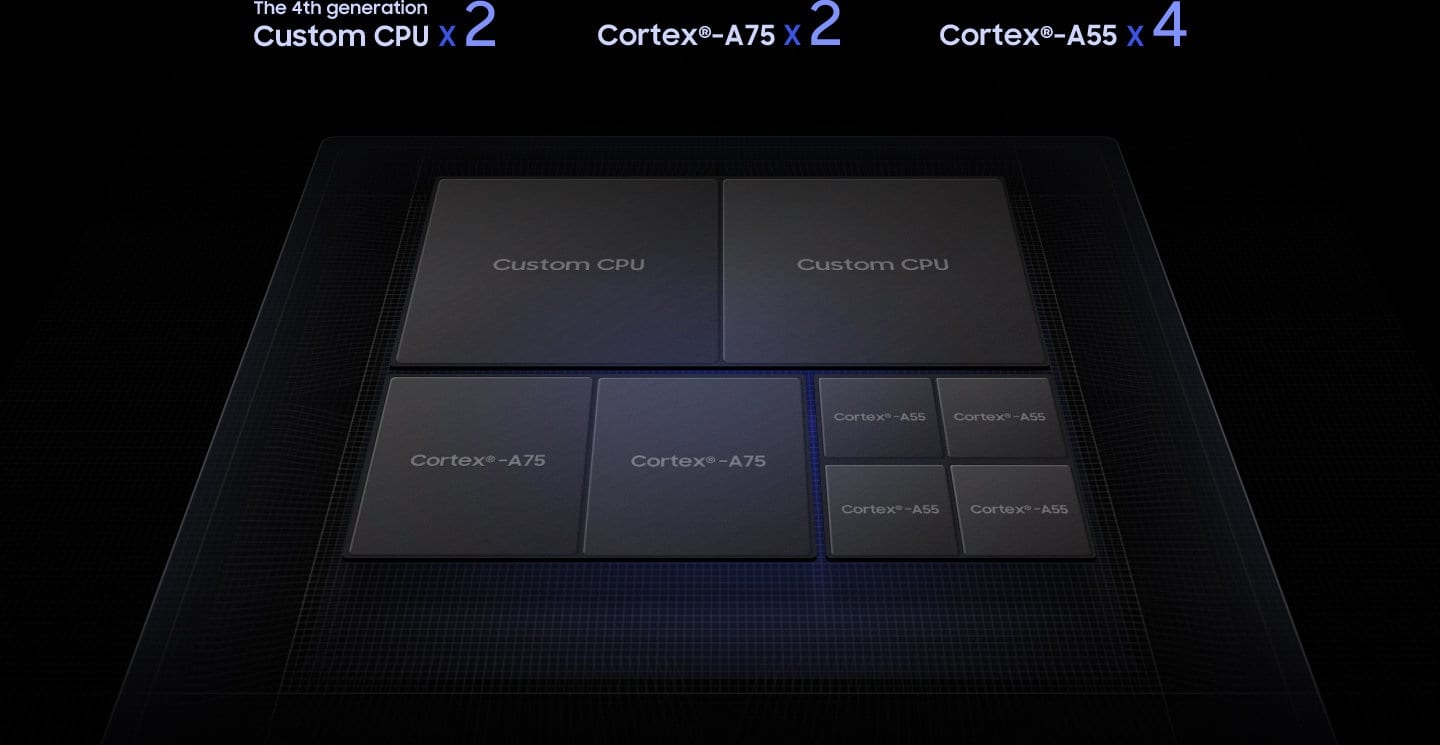 The chip also integrates Mali-G76 MP12 graphics processing unit (GPU), according to Samsung the GPU has more execution units and double channels. Samsung claims that it will have 40% enhanced performance than the previous GPU in Exynos 9810, as compared to other manufacturers the GPU is said to be 35% better than the one Mali-G76 MP10 integrated into Huawei’s Kirin 980 chipset.

The chipset will also be able to produce enhanced displays with 4K resolution. The connectivity is also enhanced; the chip will support 4G LTE baseband with highest downlink Cat.20 8CA with a peak speed of 2Gbps and uplink speed of up to 316Mbps.

Samsung expects to start mass production on Exynos 9820 chipset by the end of this year and its new flagship Galaxy S10 is expected to carry this chipset which might be announced in February next year.