Korean smartphone giant Samsung has filed a patent recently for the optical on-screen fingerprint scanner and another advanced full-screen scanner.

The first patent registered by Samsung is an advanced on-screen fingerprint scanner technology which we currently see on most of the smartphones, however, this only lets users use a particular area of the screen to scan a fingerprint.

Samsung may unveil a foldable phone in October

However, the second patent relates to full-screen scanning using the low-power independent processor. The processor increases the brightness of the screen as soon as the finger touches the screen and scans the finger 3 times to ensure quality and security. 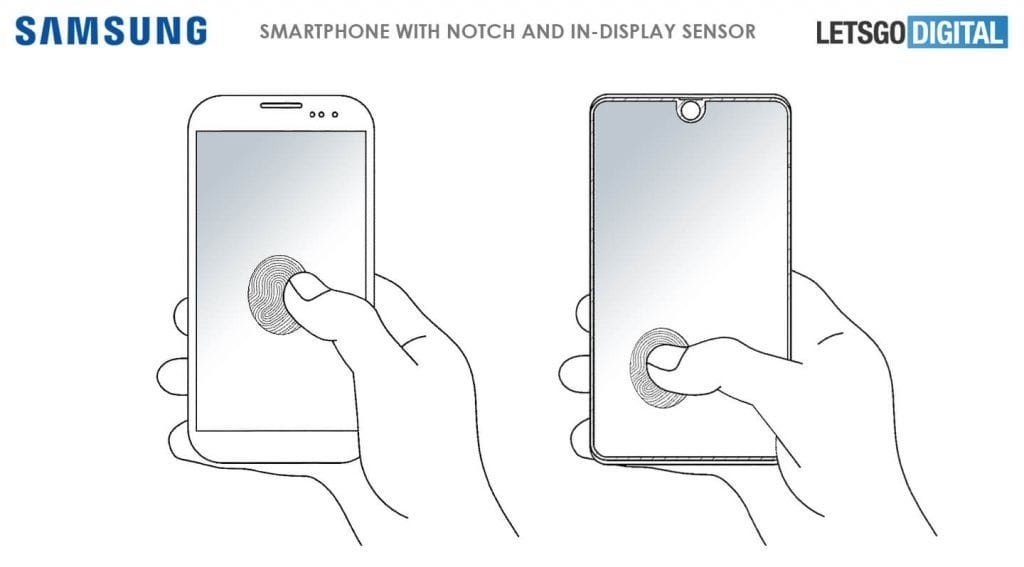 The new technology is said to be more accurate, secure and faster than the current technology we see on the smartphones, as Samsung and other manufacturers are heading towards foldable phones, the technology is versatile enough to be incorporated in these types of devices.

According to some reports, Samsung Galaxy S10 might have this technology but that can only be assumed but it is quite evident that this technology would be the future of foldable smartphones.