Apple has submitted a patent in which Siri is shown giving smart replies to the caller when the user declines a phone call.

Apple’s patent application depicts that the tech-giant is figuring out ways to make rejecting a phone call on an iPhone a more “pleasant experience” in the days to come, with the assistance of it’s virtual guide—Siri.

The patent provided details that by looking at the context (like by looking at the location or the enabled modes—Do Not Disturb or Airplane, etc) and also by analysing the calling person, Siri would generate customized replies that would be brief to the user’s current situation instead of the usual default messages found.

Also Read: OnePlus emerges as the biggest rival to Samsung and Apple

As per the reports of Apple Insider an Apple patent application published for the “Intelligent Digital Assistant for Declining an Incoming Call” targets to amend the issue by having Siri or another digital assistant automatically work out the reason why the call cannot be accepted at the moment.

Images taken from the patent application explains Siri extracting data from Apple Maps and recommending a smart reply that includes the street that the user is on and the amount of time the user would need to reach the destination. 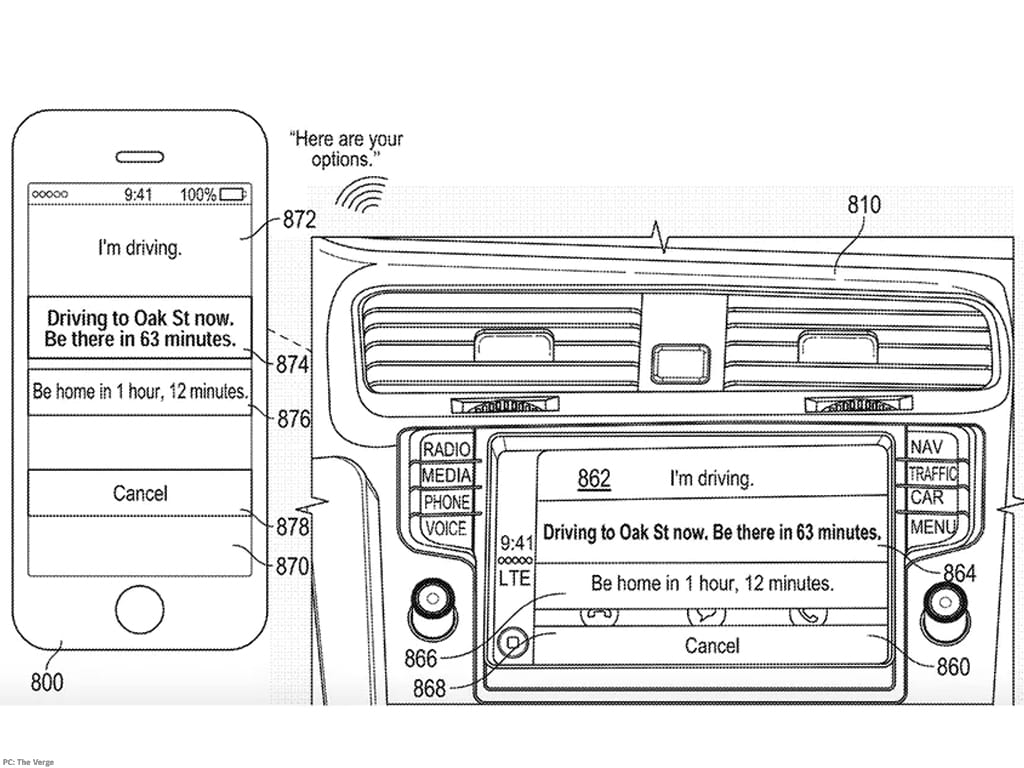 Another image highlights the caller’s boss and provides the same location-based replies, as reported by The Verge. 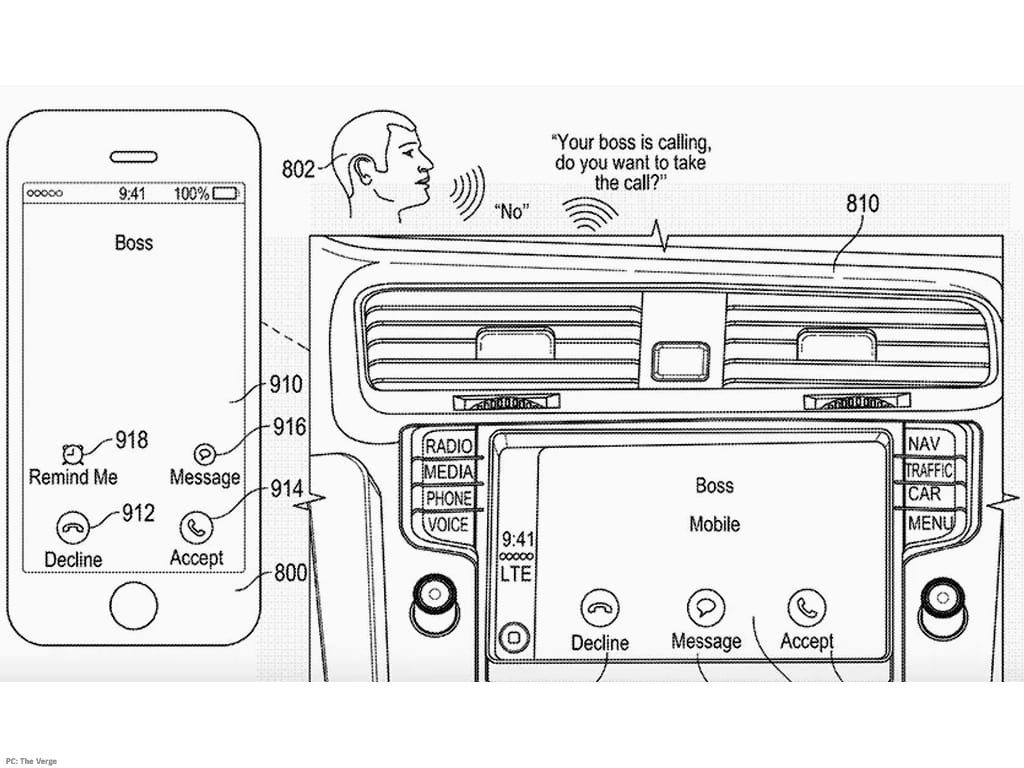 Currently, Apple has provided a list of basic, generic replies that the user can choose from when they cannot or do not wish to answer any call.

Apple has also unveiled a “Do Not Disturb While Driving” mode in its iOS 11 where Siri would automatically send alert to future callers regarding the reason the user is not able to take the call, as written by the Economic Times.