It’s an exciting time for VR, we have come a long way since we are dreaming about the VR in the 80s and VR technology has advanced more in the last 2 years then it has in the past 30, here we will show you the top 5 VR gaming technologies that are changing our reality at ever-increasing rate.

Control VR is a motion sensor technology which allows the hand and body motions to be sensed within the VR world allowing fully immersive experience, the technology uses military-grade motion trackers, they view all hands body and even finger motions to 1/10th of a degree. Ali Kord is working on the Control VR project for the last 20 years with big names such as; RockStar, EA and UB Soft, the experiences are endless from picking objects loading weapons. 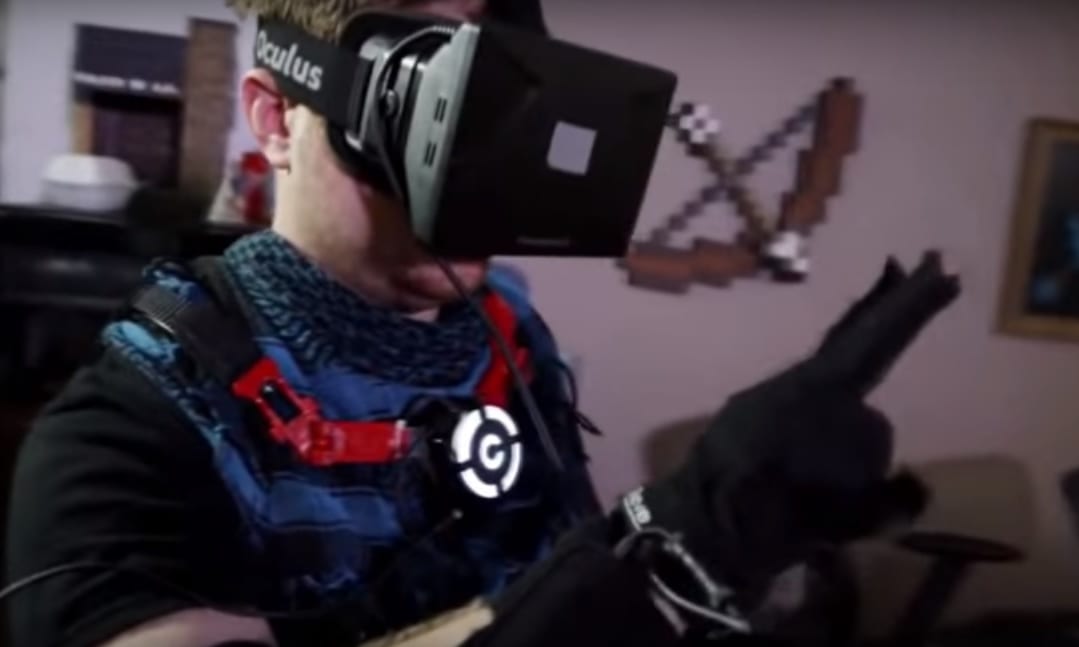 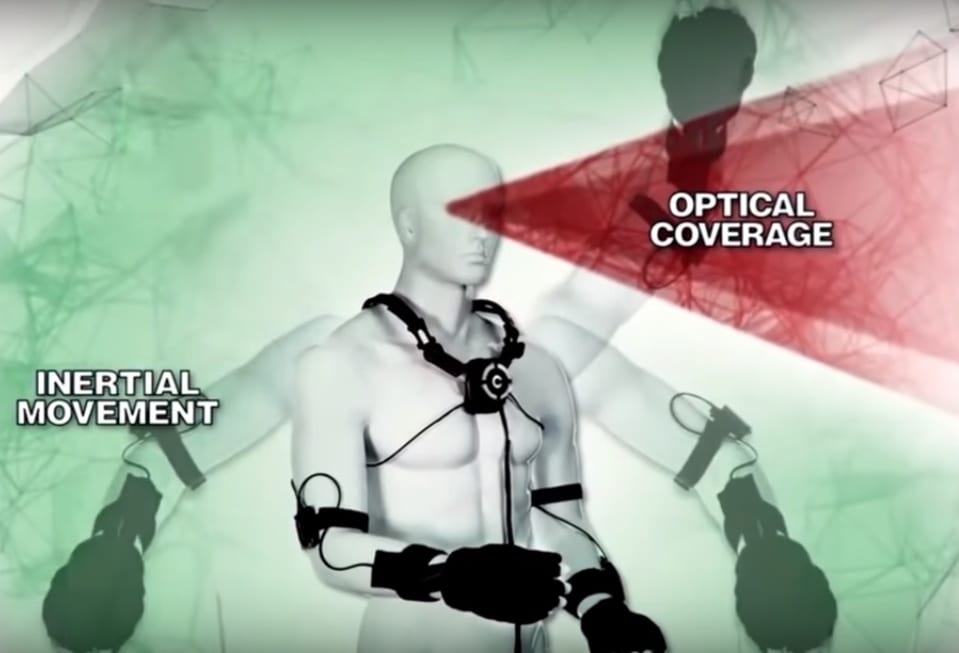 VR gloves will revolutionize the virtual experience by allowing visual and vibratory feedback whilst being immersed in the virtual world. VR gloves technology is still in the early age, but the developers have already created gloves that can detect motion, detect the object, apply touch sensations, it will also apply heat when touching hot objects in the virtual world in future. This is an exciting technology with endless possibilities for development companies and future games. 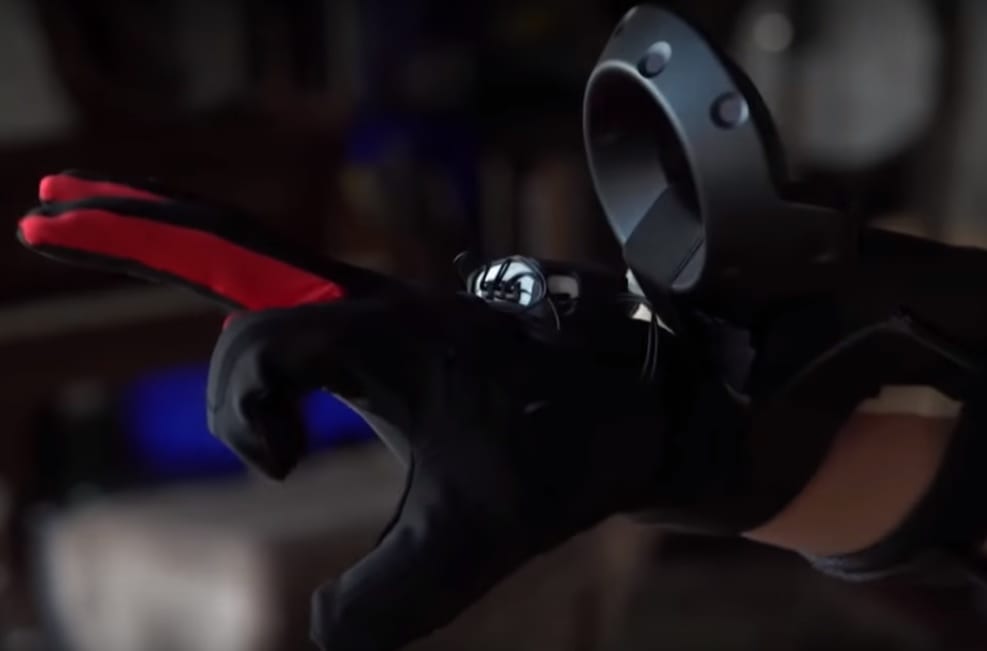 Primax VR is an 8K VR headset that offers dual 4K resolution display for each eye, sounds interesting right! This amazing headset has 16 million pixels, which is more than 6 times the resolution of the current VR headsets available on the market. Primax VR also supports eye tracking and full positional tracking for a more realistic experience in the virtual world. Primax is also collaborating with industry partners such as; STEAM VR, NVIDIA, and VALVE. The company also working with big names like Disneyland to create new VR simulation rides that will take virtual reality to new levels. 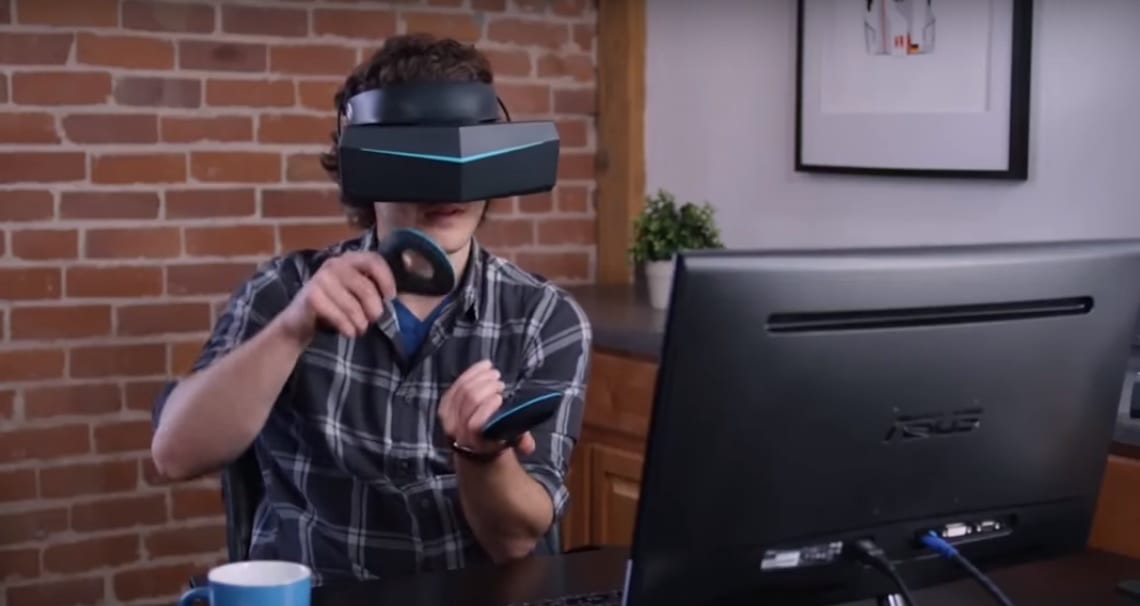 VR Motion chairs are the next level of gaming in the virtual world, the technology is becoming increasingly popular among developers due to the ability to provide a more immersive experience when used with VR. One of the leading developers in this technology includes Ukraine based MM which is working on MMone project, Fasetech developers are also leading this technology to make it a reality. This advanced technology is being designed to take the VR experience to new levels by incorporating a full 360-degree motion which is perfect for flight simulations and theme park simulators. Then if you wish to fly an F18 or get on to a motion ride in Disneyland you can do all that by just sitting on a VR motion chair. A company racing cube simulator is creating powerful home simulator which provides plug n play to home PC 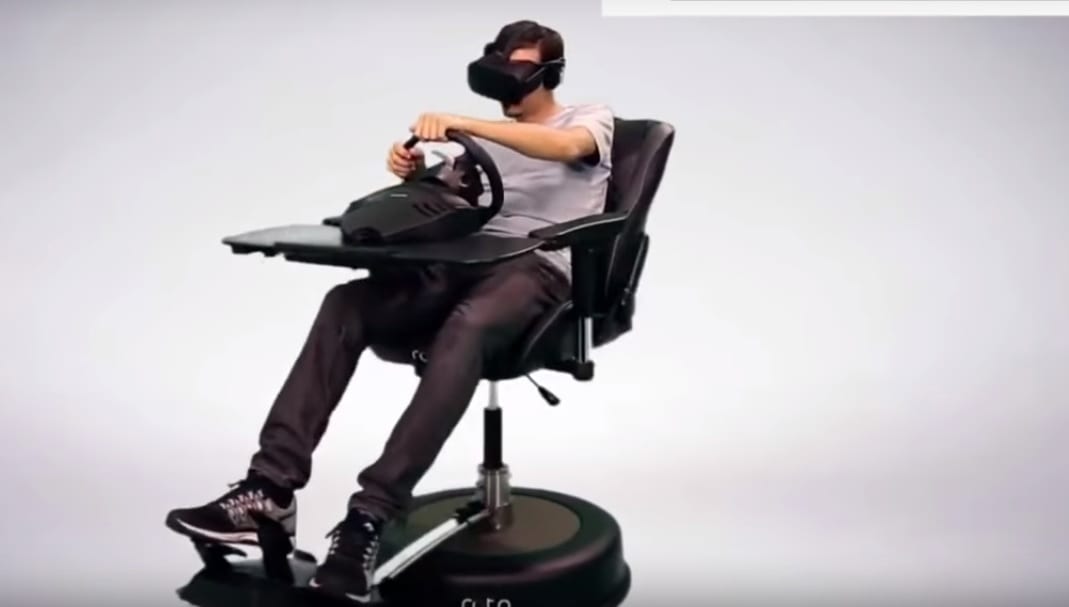 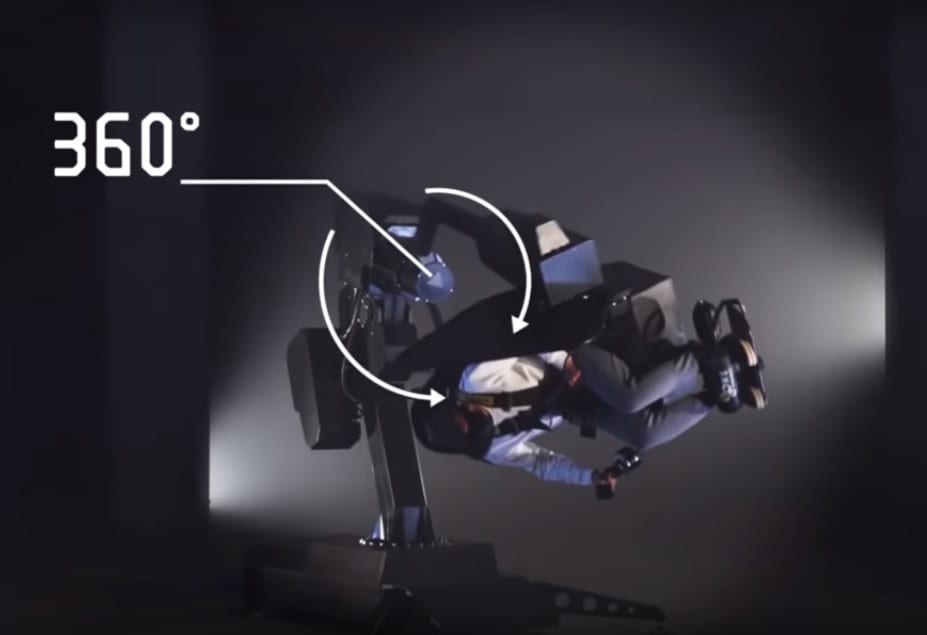 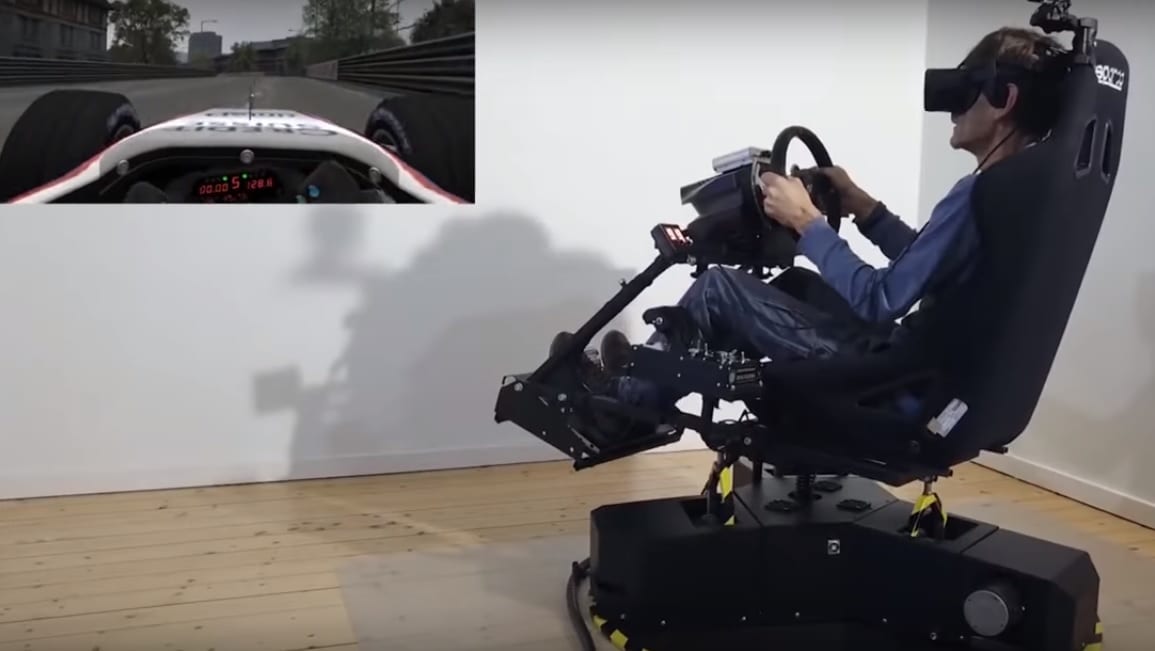 Omnidirectional treadmills are the first stages to a leading edge technology, imagine if you could realistically walk around the virtual world such as in GTA, developers like Axon are working on this technology, Axon’s VR Axo suit allow users to be able to walk around, climb stairs, run and even play with the football. Another company, Infinadeck has created a ground placed platform using the latest treadmill with cyberith virtualizer. The design holds users steady and allow them to walk, run, crouch and jump just like in the real world. The company is designing these products for home and commercial arcade use. The omnidirectional treadmill is no doubt the future of VR gaming. 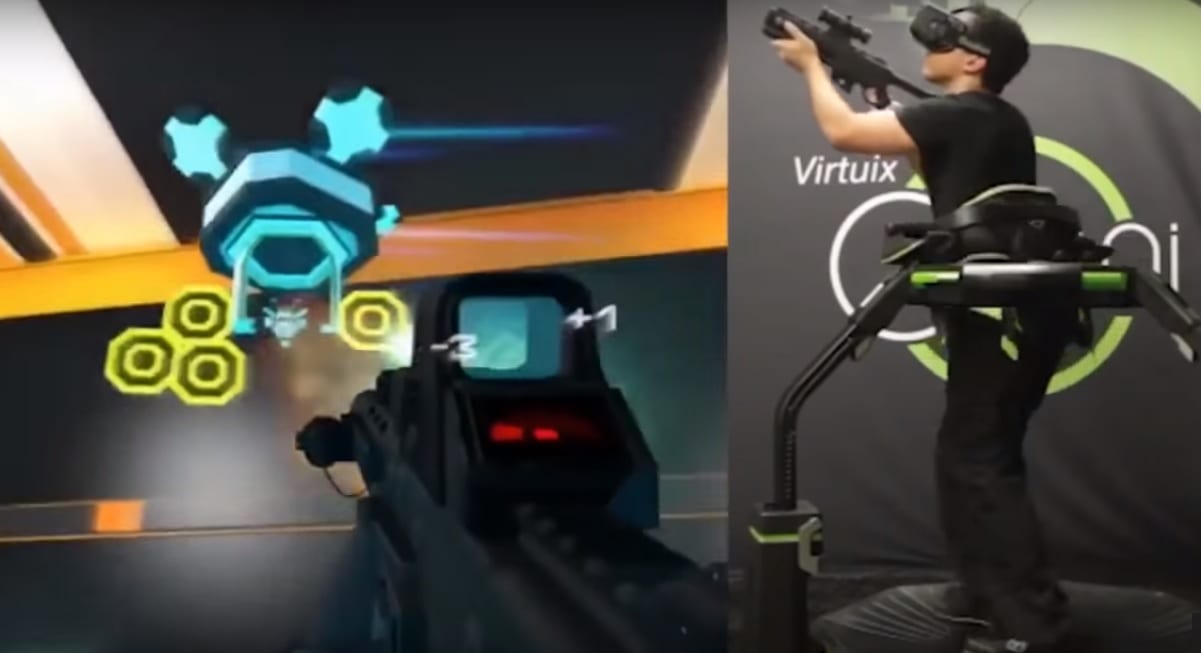 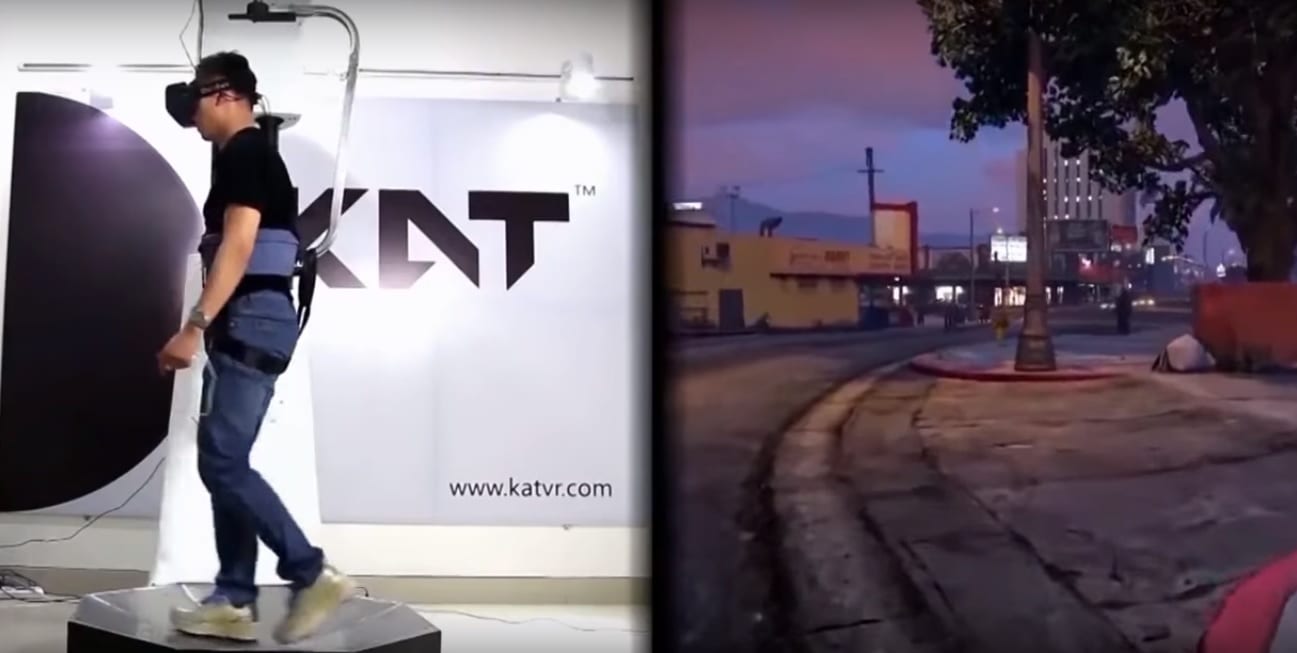 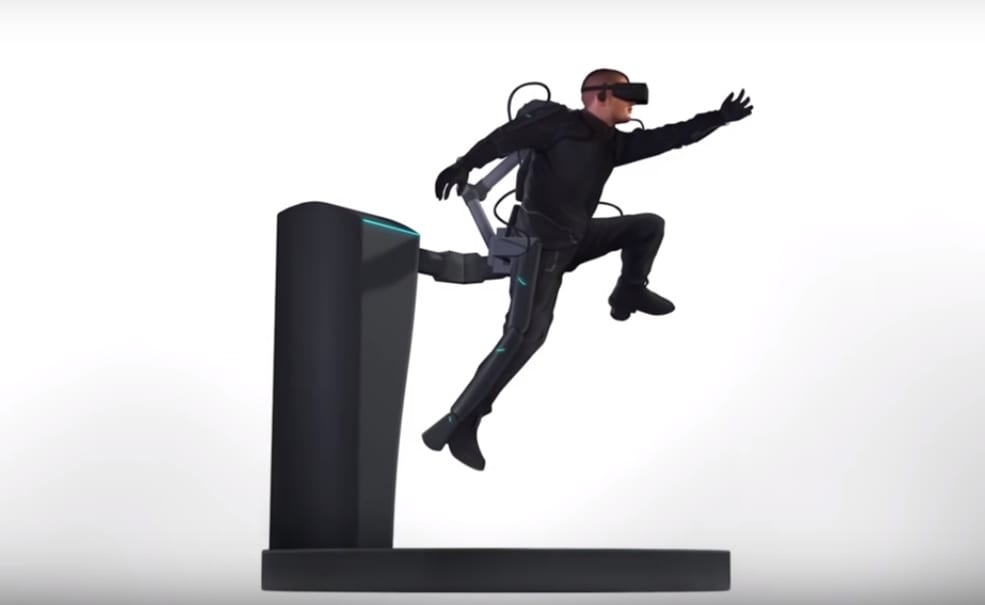