Uber the ride-hailing service has struck a deal with the United States National Aeronautical and Space Administration (NASA) as part of its plans of rolling out flying cars around the world in various cities. 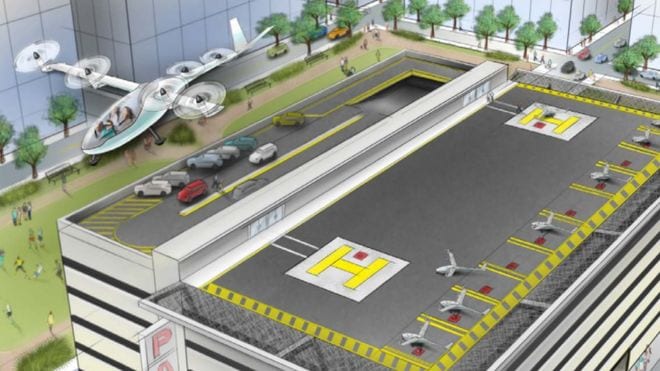 Uber would be working with NASA for the making of such a software that would manage flying taxi routes. Jeff Holden—Chief Product Officer-Uber made this announcement at the Web Summit in Lisbon.

Nasa has not yet commented on the deal and its comments are awaited.

Uber has been part of the regulatory struggles around the world because of its car-riding app controlled service. It hopes that may it not get involved with similar issues concerning its air crafts.

Uber wishes to see the use of electric, on-demand air taxis as a part of its ride providing service. It visions that airplanes could also be ordered through smartphones app like its road-based cars are ordered.

Uber hopes that flying cars ride service would be launched by 2020, the time during which the firm has planned the test of the service in Dubai and Dallas.

Earlier NASA has said to be involved with multiple companies for founding urban air motility.

The major issue is that how would this airplanes fleet be managed and operated along with the existing air traffic control systems.

There were multiple problems to overcome, Prof. David Dunn of the Birmingham University mentioned. He further said that a lot of companies are looking into this matter and is pondering upon the possibilities of exploring the blue skies that haven’t been done before.

According to Prof. Dunn technologically this is possible however there are issues relating the opening of airspace and the monitoring, insurance, and registration of these air transport vehicles.

He added that the Uber is linking its brand with the future, this could more be about the brand’s marketing rather than a real product/service.

Uber has no intentions of manufacturing the aircraft rather its focus is on the development of such software that would help in managing the network. The company informed that it has teamed up with Pipistrel Aircraft and a number of other firms who would be making a vertical take-off and landing airplane.

Uber also announced that Los Angeles would be the third city to make a partnership with pilots of the technology. One of the officials from Uber mentioned that this city would be a perfect testing ground and that Uber looks forward looks forward to seeing it expand in the upcoming years. 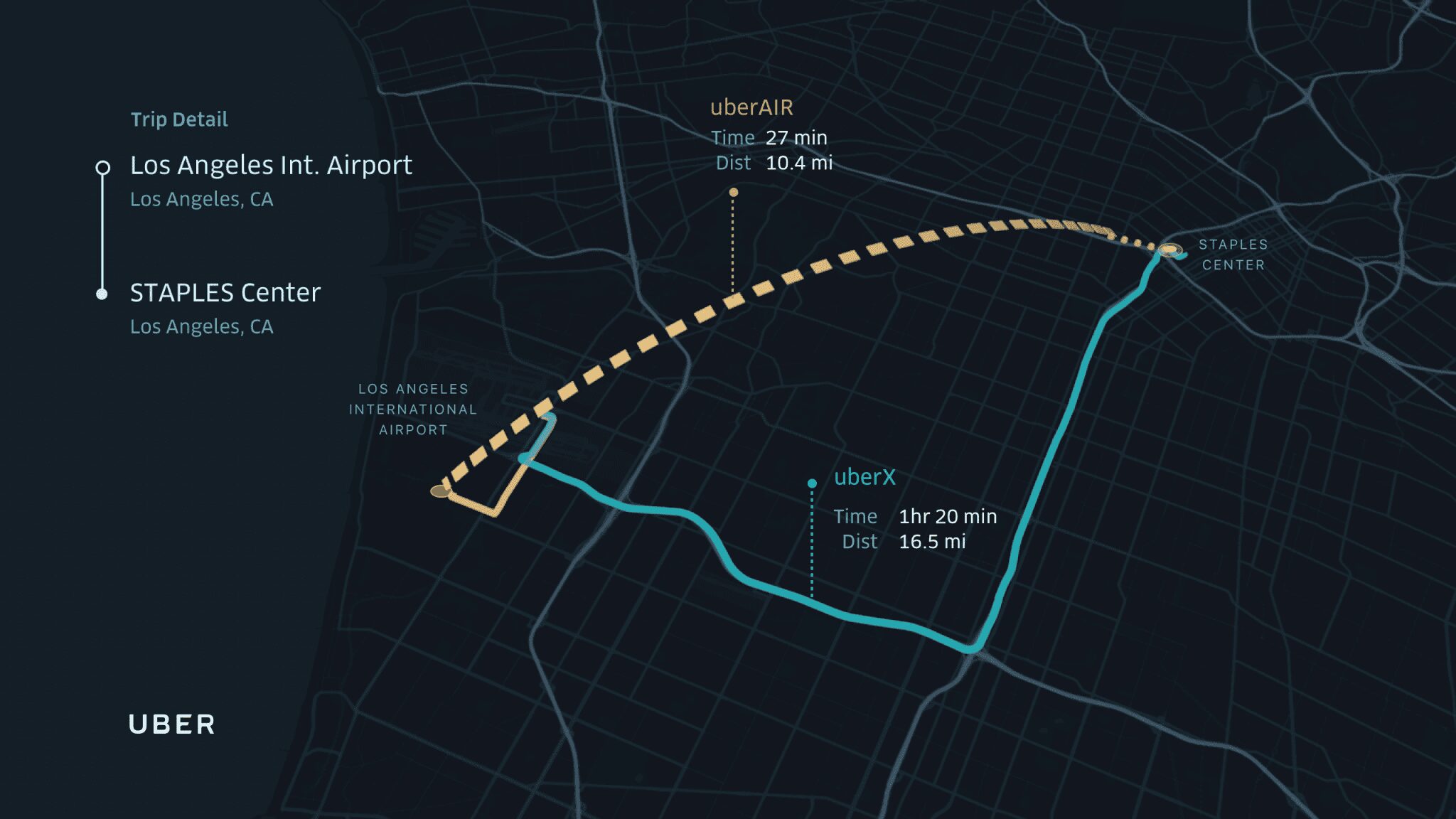 It also mentioned that it is working with the Sandstone Properties (Developers) in the city for the making of rooftop landing pads on skyscrapers.

The agreement between Uber and Nasa doesn’t involve any money transfers just the trade of expertise and technology.

Uber’s proposal is no doubt mind-blowing. Imagine tens of thousands of flights per day buzzing from rooftop to rooftop costing only twenty dollars or so. The details relating the runway along with some other things is unclear but the firm is pretty confident about its proposal and believes that it would have a trouble free journey forward.

More Read: Add Multiple Stops in your Ride via Uber

Despite a significant decline in profits in Q4 2022, Samsung won’t cut investments