Amazon is using the same creators of brands like Nike and Under Armour for making its own sportswear line. 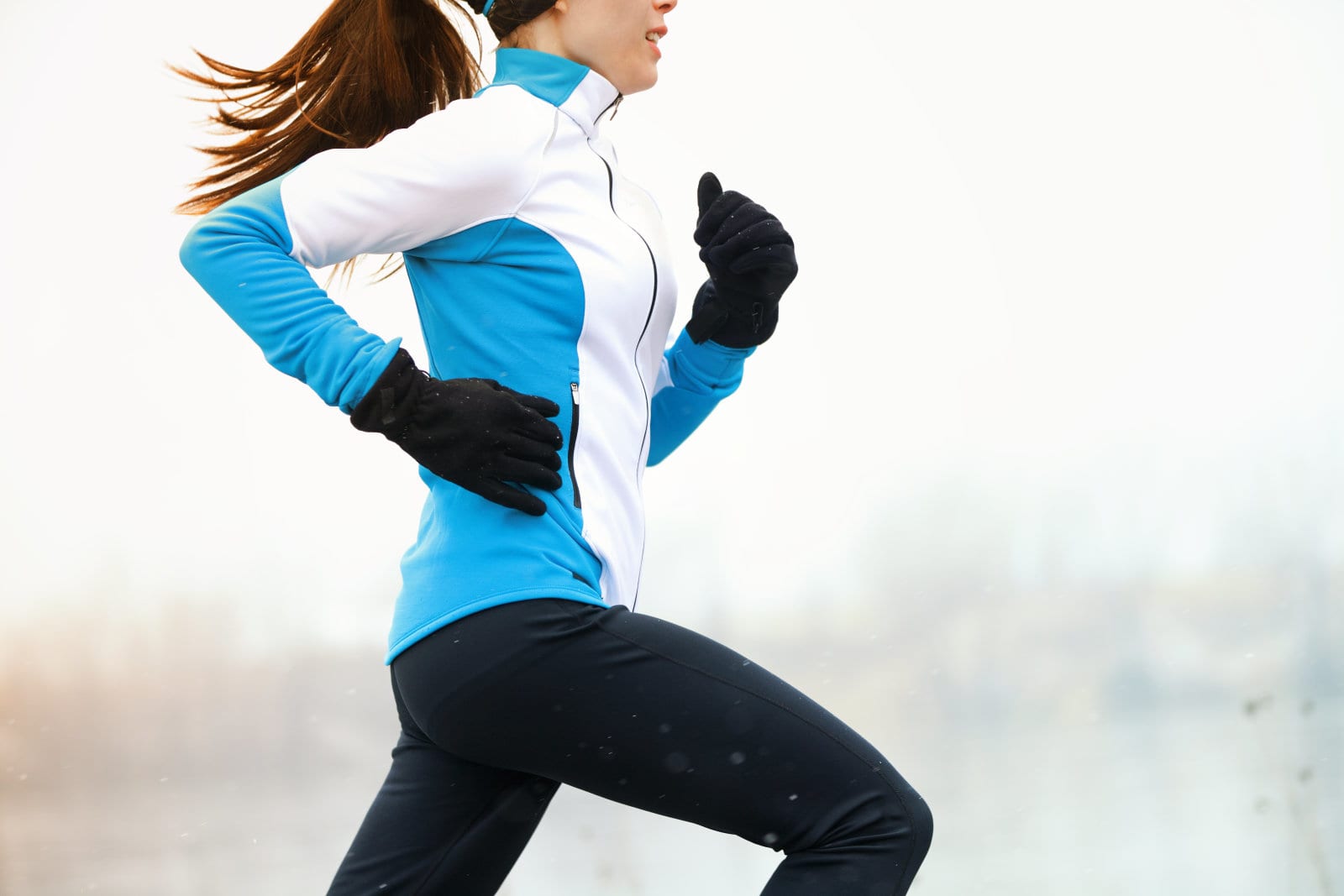 It is reported that Amazon is all set to take on Nike and Lululemon like sports clothing titans.
As per the report of Bloomberg, Amazon is working with many famous known sports attire manufacturers and suppliers to challenge the already prevalent sportswear giants of sportswear competitive industry. As per reports the project is still in very early stages as so far Amazon has not signed any long-term agreements but it has started to work by ordering small consignments of products, this all is part of the experiment.
Back in August, the first batch was received by Amazon.

Makalot Industrial Co., a Taiwanese retailer is known to be Amazon’s one of the suppliers. Makalot is famous for manufacturing the clothing sold by Gap, Kohl’s and Uniqlo. Another supplier is also a Taiwanese firm by the name of Eclat Textile Co., this company has the honor of making clothes for the brands like Under Armour, Nike, and Lululemon.

This is not Amazon’s first incursion into fashion or clothing. It previously has been into many clothing and accessories brands, also the one that concentrates on ladies’ bags and shoes.

Bloomberg further reports that Amazon normally do not look for creating its own products but when it feels that there is a gap in its inventory in terms of products consumers usually want then it looks into the manufacturing of its own merchandise.
As some brands do not sell their certain products on Amazon and the e-retail giant wants to offer even those products to its customers, so that the customers may stick to the giant and may not go elsewhere.