Those who were thinking that Amir Khan may not come back to the ring after going through a turmoil with his family life, wife and marriage have been proven wrong. Amir Khan returns with even harder fist and swift action.

A recent fight held yesterday, Amir Khan knocked out Phil Lo Greco within 39 seconds of the round first, by blitzing him vigorously and dropping him on his knees two times during the game before the final bell rings out.

By looking at the career both contestants had a perfect match, Phil Lo Greco had is 33 years of age, he fought a total of 33 fights out of with he won 28 fights, 15 with knockouts and he lost only 3 fights.

Amir Khan, on the other hand, is 31 years of age, fought total of 35 fights and won 31 fights with 19 fights by knockouts, he lost 4 fights in total throughout his career. 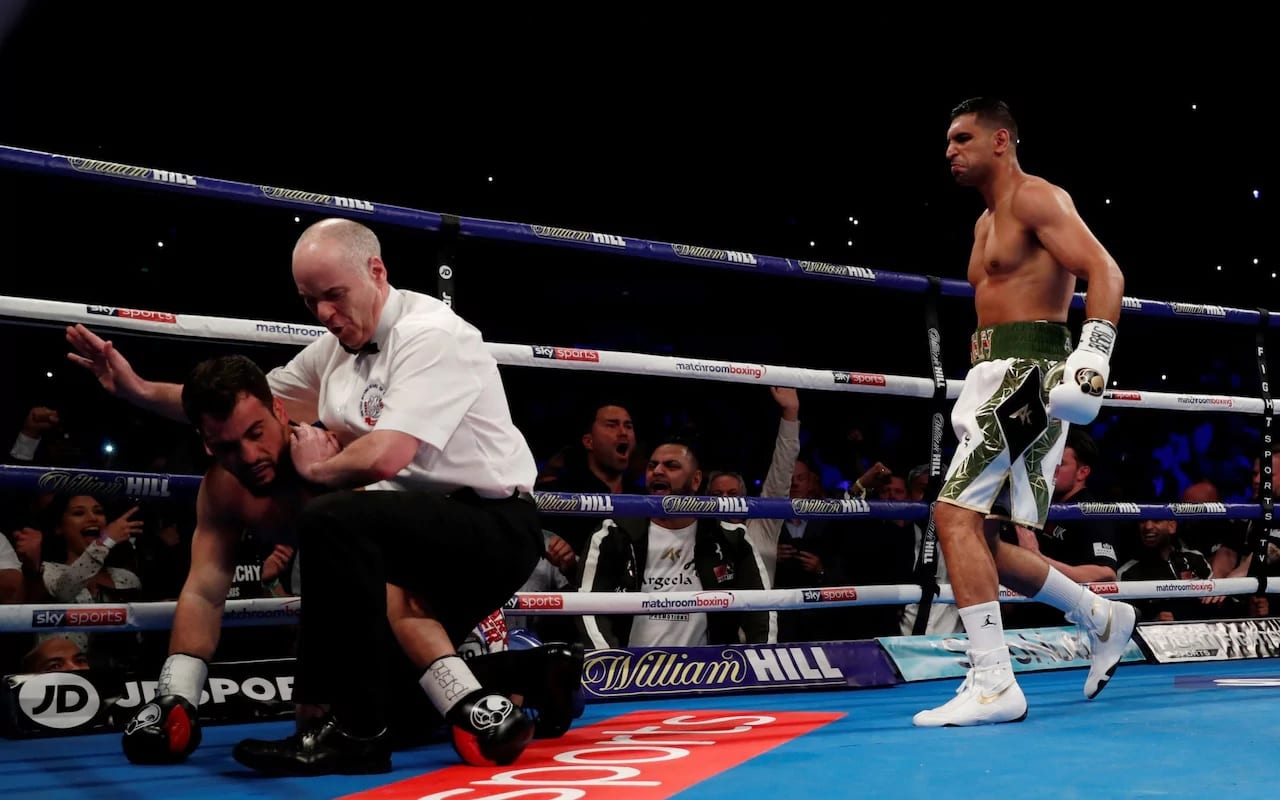 This was a tremendous come back from Amir Khan winning the first fight with TKO during the first round and first 40 seconds of the game. Amir Khan is hoping to bring his career back to the track in the coming months.

WATCH THE KNOCKOUT SCENE IN THE VIDEO BELOW

Apple keynote: What to Expect from the big iPhone 14 event

Windows 11 22H2 Update Had No Notable Problems So Far