The news is that Apple is changing its App Store Icon.  Previously the icon had a design of a pencil, paintbrush, and ruler which when arranged gave a look of the letter “A”. 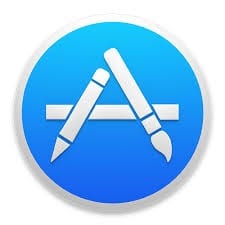 Now the new icon of App Store has raised eyebrows, many people feel that it looks more like popsicle sticks. 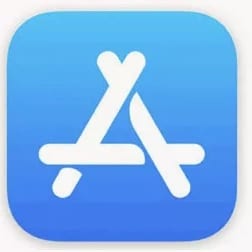 Users feel that the original icon was much better and simpler. As the new icon removes the shape of pencil, paintbrush, and ruler, it leaves much to the individual’s interpretation.

What the heck happened the App Store icon 😟 pic.twitter.com/skwjlCmALI

And this was a level of sarcasm

Hey look I found the new App Store icon on my lawn. pic.twitter.com/2eFZJBF2fX

Hope Apple can withstand the criticism or else it would need to change it back to the original.