It seems iOS 11 is struck with bugs mania, the software is getting many problematic bugs discoveries one after another. Recently, Apple was able to fix a bug called “chaiOS” which used to crash the functionality of iMessages on iOS devices with a simple link.

Now a new bug is discovered by Mobile World, with an Indian character you can crash the number of messaging apps on the device including iMessages, WhatsApp, Twitter, Facebook Messenger and others. The bug also extends to Macs and Apple watch. The character is specific to the Telugu language which is spoken in India. 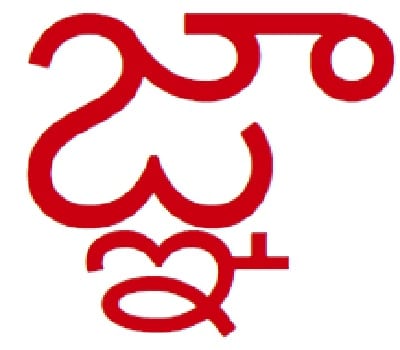 The character is when pasted into iMessage or received via iMessage it will crash the app to be able to function onwards, however, the main iOS SpringBoard may keep running which runs the home screen. The bug also crashes other third-party messaging apps as mentioned above according to Mobile World.

According to Verge, the bug is causing troubles for iPhone users, because one the character is received via iMessage or Facebook messenger it will continue to crash because when it reloads the same character received causes it to crash over and over again. To get rid of this problem you have to receive a new iMessage from your friend and delete the older thread which contains the bad character. Similarly, you can do this via email, log in to Gmail on your computer and delete the problematic email.

The bug is currently affecting the devices running on iOS 11.2.5 but it shouldn’t be around for a long time because Apple has already addressed this issue in the latest update and Beta version of the software, it’s only when Apple rolls out this update all will be fixed.