Apple comes up with new software updates and features while focusing more on performance. Apple has recently kicked off its annual worldwide developer’s conference 2018 in San Jose California; the company started the WWDC 2018 on Monday morning with the aim to unveil some key features and some key products.

Apple’s software VP Craig Federighi said, “We are doubling the performance for iOS 12” the statement is pretty daring so it should offer what it claims to the users. Apple has brought some new exciting features to the iOS 12 during the conference, some of the features including; Screen Time, Memoji, grouped notifications, group FaceTime are some of the key features people will get in iOS 12 this fall, the beta version is, however, coming later this month, devices which received the iOS 11 update will be able to get iOS 12 update as well.

Apple is working on speeding up the full range of devices using iOS 12, the company is also focused on the times when the device is under heavy usage. Apple will bring the new iOS 12 with significant improvement in speed and optimal performance, he added.

Screen Time is one of the new features in iOS 12 focused on creating a balance between gadgets and life. The new feature will help users watch their behavior using the device, screen time would allow users to capture statistics and usage details and provide them a weekly report on which apps the user used the most, it can also break down the usage by categories such as games and social media. The feature will also tell users which apps send them the most notifications.

The feature will provide users with a weekly summary of habits and user’s analytics. Similar to Android P you can also set the time limits for each app when the time is up you will get the notification “Time is up” you may also buy more time or end using the app. Also, the parental controls are more effective in iOS 12 providing parents greater insights and supervision over how their kids use the devices. 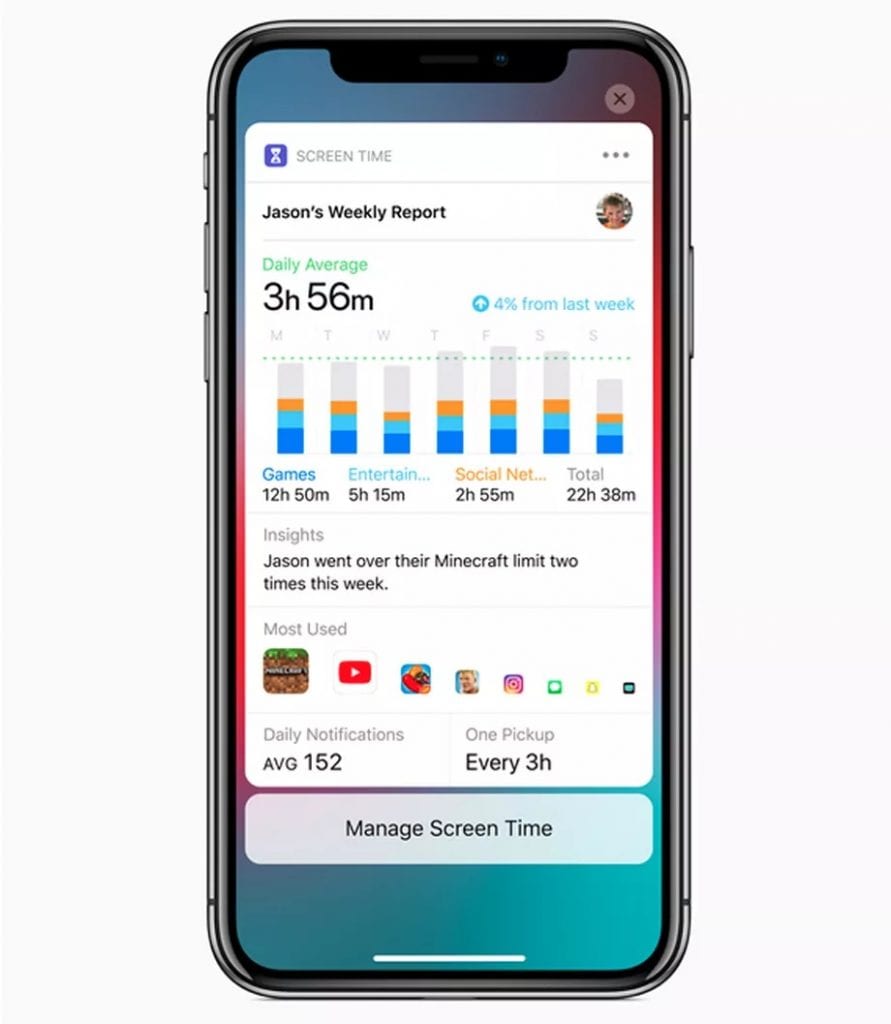 Apple is expanding animojis after the launch of iPhone X, the new feature would let you create a character that resembles you. You will be able to choose characters, skin tone, hair style, and outfit etc. it’s like a mixture of bitmoji and Nintendo Mii characters, Apple has named it memoji and the company has put a lot of efforts in creating ones. 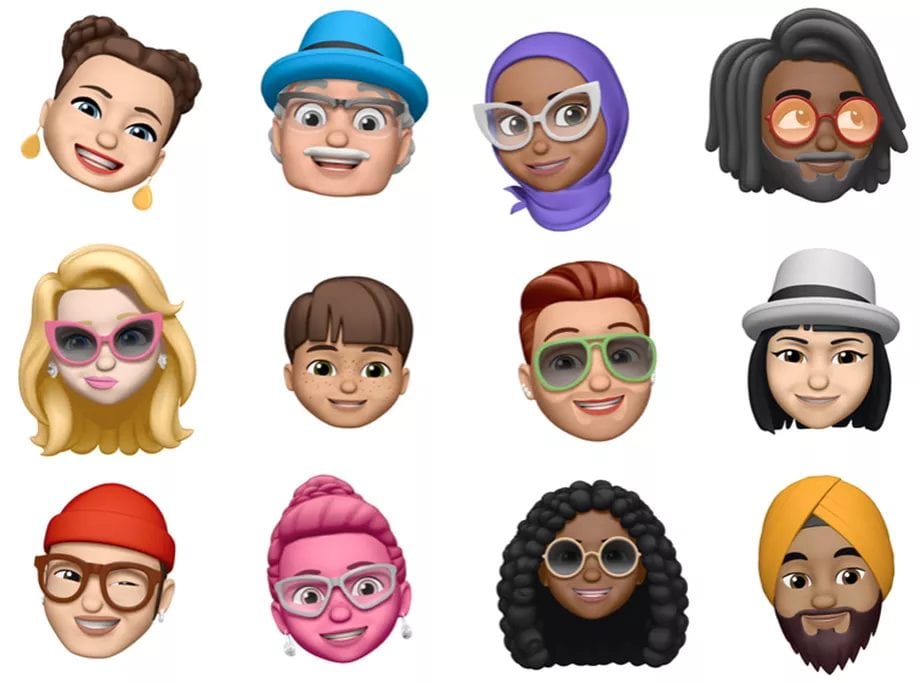 Apple’s video calling feature FaceTime soon be able to host more than one-on-one calls, Group FaceTime the new feature will also users to make group video calls and add up to 32 people in one group conversation. The group face time is supported on all Apple devices and software iOS and MacOS. The person speaking will pop bigger in the group chat screen. 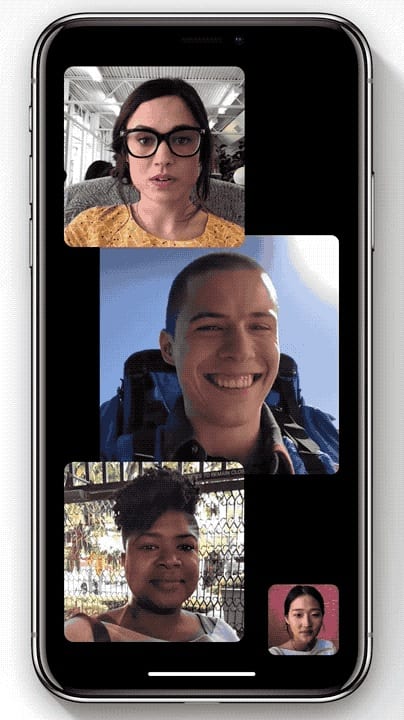 Apple is also working with Pixar, the goal is to create a new file format which is specially designed for augmented reality applications. It is called USDZ, a number of applications such as; Adobe, Autodesk and Sketchfab have announced already that they will support integrating and building apps using USDZ.

Apple has created its own measure app, the name suggests it is designed for measuring things around you. Using the camera of the device one can easily measure the dimensions of the object by simply dragging.

However, several third-party apps provide this functionality using ARKit, but this times Apple builds this app for you. The company is updating its ARKit framework while providing developers the opportunity to create shared experiences, two users on the different phone will see the same thing running the same app.

The new updated ARKit 2 will be more efficient in Augmented Reality, the company is updating ARKit and allowing developers to create shared experiences. The new kit beautifully blends AR and Mixed realities. 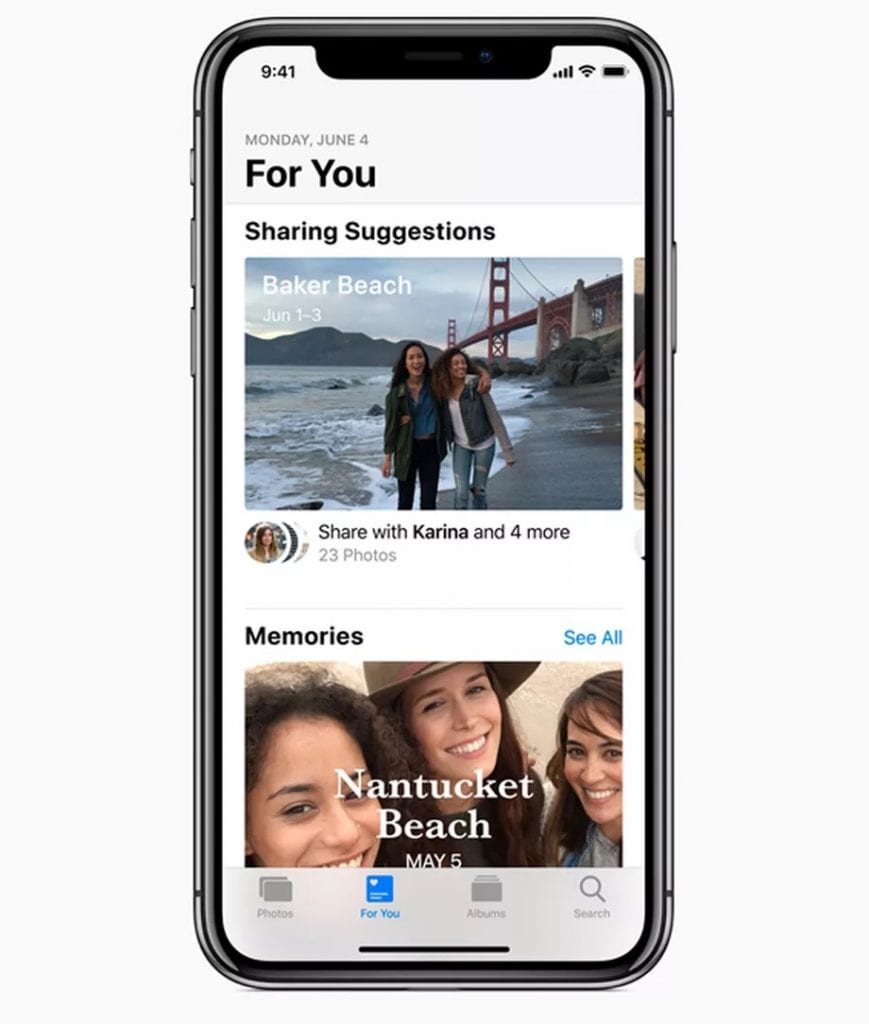 More apps can now use Siri’s intelligence to put to work, developers can now integrate Siri into their apps to carry out quick actions. As an example, a shortcut was created for the “Tile tracking device”, “Hello Siri I lost my keys”

The feature might be a useful one for power users, Apple is introducing a new app which will string together multiple actions that can be triggered with single Siri command. This is something that Google and Amazon are doing already with their assistants.

Apple has also announced that its in-car music app CarPlay will integrate the two most popular apps including Google Maps and Waze.

There are very little improvements in Apple News app, the app is just getting a new browse tab.

Apple has revamped its stocks app, after many years built-in app for iPhones is now also coming to iPad. The app will also make suggestions for content from Apple News if that is relevant to the investment you are making. 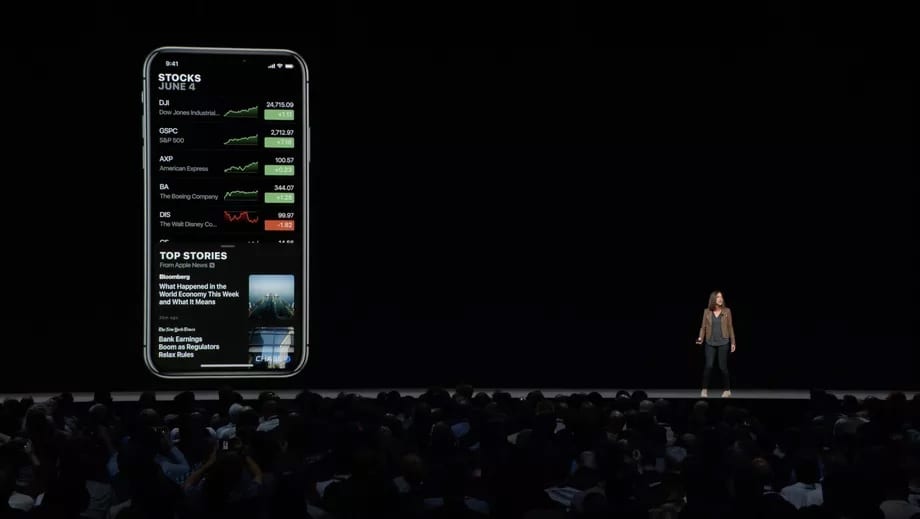 In the iOS 12 update Apple will send voice memo to iPad as well, you may also keep saving your voice memos by iCloud syncing.

Apple has redesigned its books app, the company has not only changed the name of its app from “iBooks” previously to Apple Books but also, a new Book Store tab “makes it easy to explore new titles and browse the top charts, curated collections, and special offers. 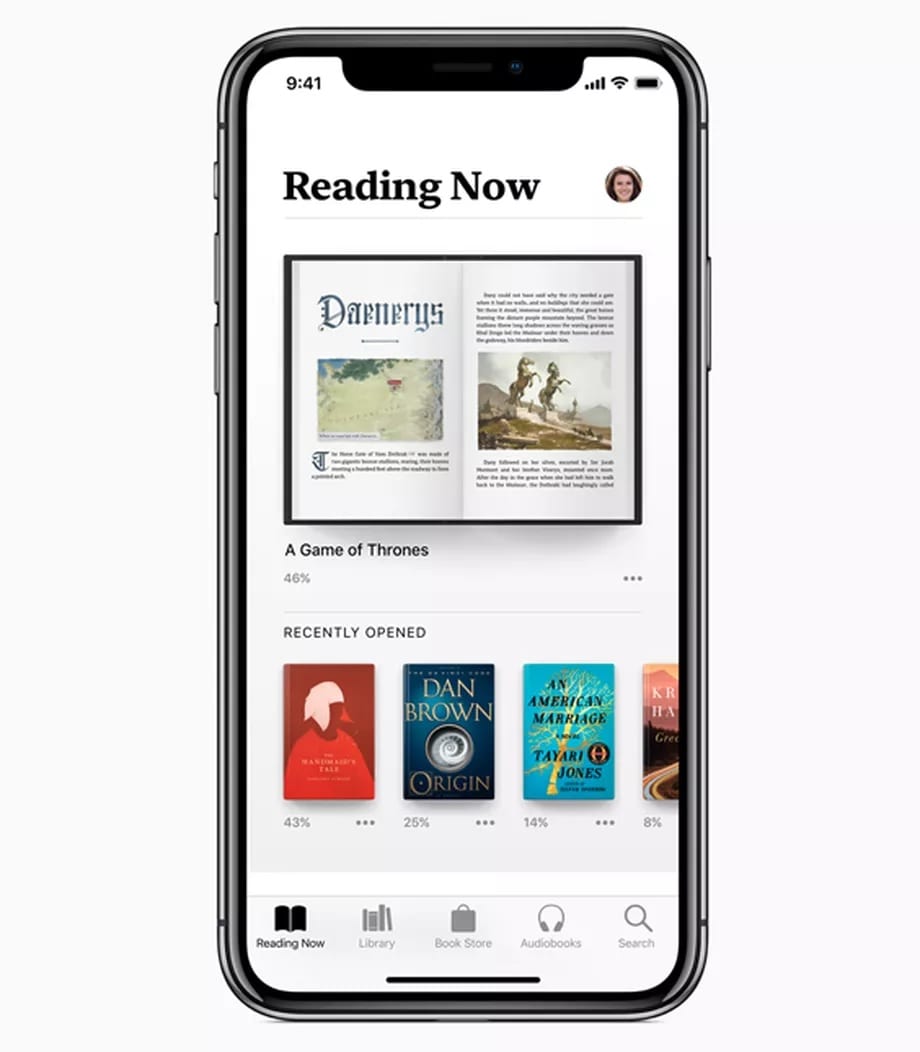