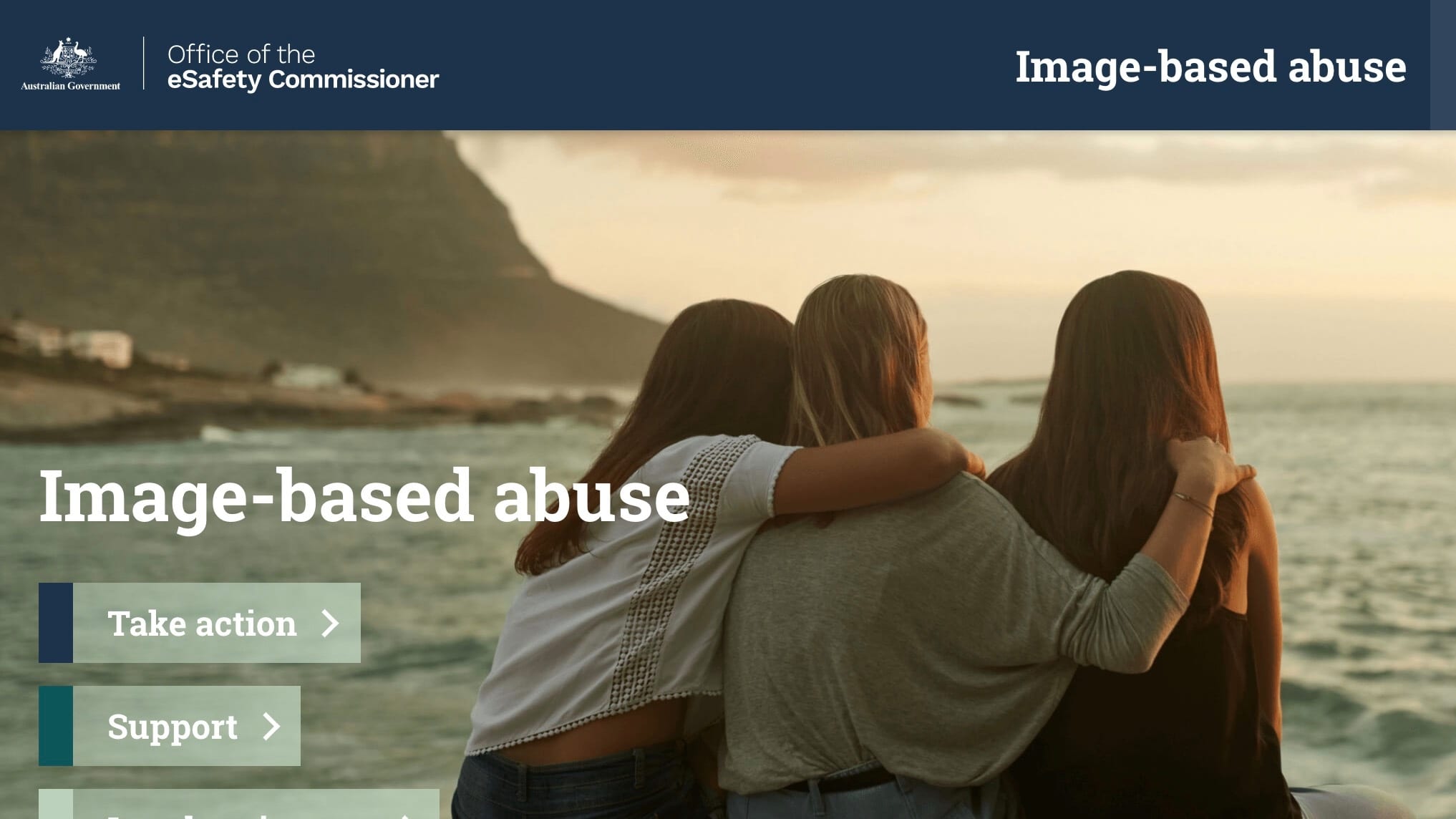 The reporting tool is of such nature that its online portal would guide on how to remove such images, also would advise on reporting the exploitation to the concerned authorities and to take some legal action.

According to the eSafety commissioner of Australia, twenty percent of Australians aging between sixteen and forty-nine have experienced this image-based abuse. This data was collected by researchers at RMIT University, Melbourne. 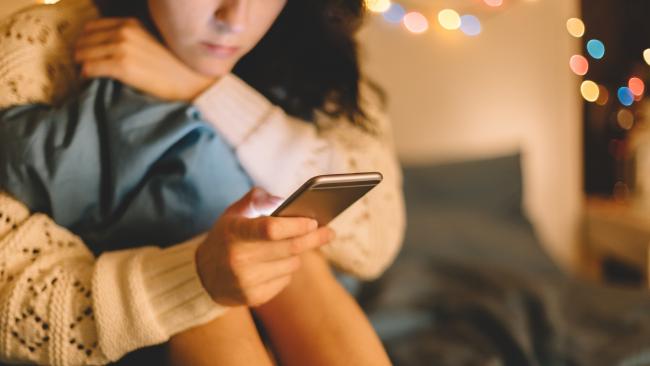 As per the same research findings, it was noted that seventy-six percent of the victims do not take any action and one major reason behind that is they are unaware of the procedure and do not know what to do.

Image-based abuse is an illegal activity in the United Kingdom, New Zealand, Canada, in most states of United States and in Japan. 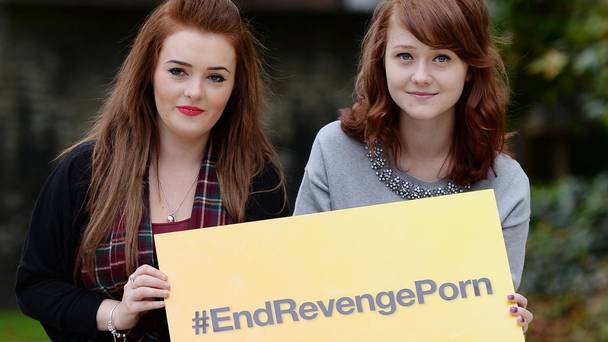 Spotify Offers Free premium account as an incentive for employees

The Witcher 3: Next Gen Edition is slated for later this year

21 hours ago Ron Harold
We use cookies on our website to give you the most relevant experience by remembering your preferences and repeat visits. By clicking “Accept”, you consent to the use of ALL the cookies.
Do not sell my personal information.
Cookie SettingsAccept
Manage consent