One of the most downloaded games, Clash of Clans offered by Supercell, has reached up to 100 million downloads on Google Play Store. The game has a total of 41,975,200 votes with 4.6 ratings which is very great. 33,530,998 out of total votes are 5 stars rating.

The game allows its users/players to build own village, raise a clan, and participate in epic wars between the clans. There are different warrior characters available for you to attack the other people’s clan.

Read Also: Google Maps back to China after the absence of eight years 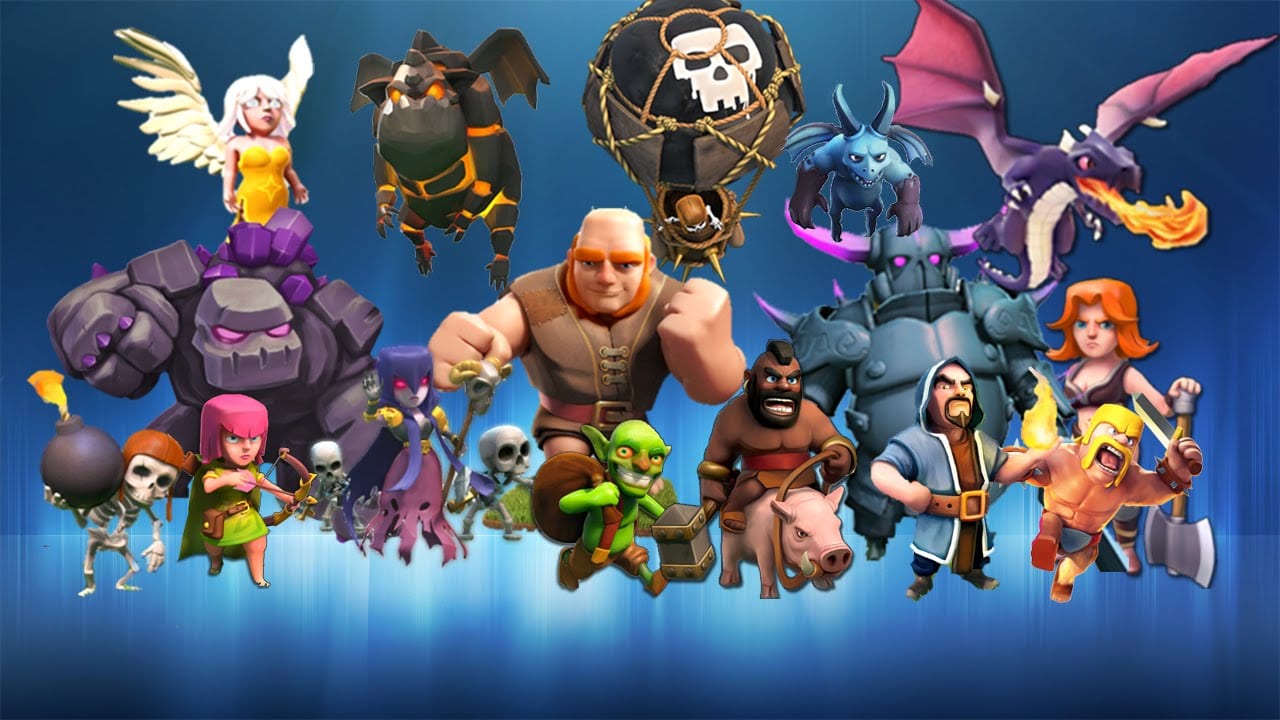 You have to keep your village safe by managing the defensive equipment very smartly. If your village organized well and give the attacker a tough time, you will get trophies awards and other points. 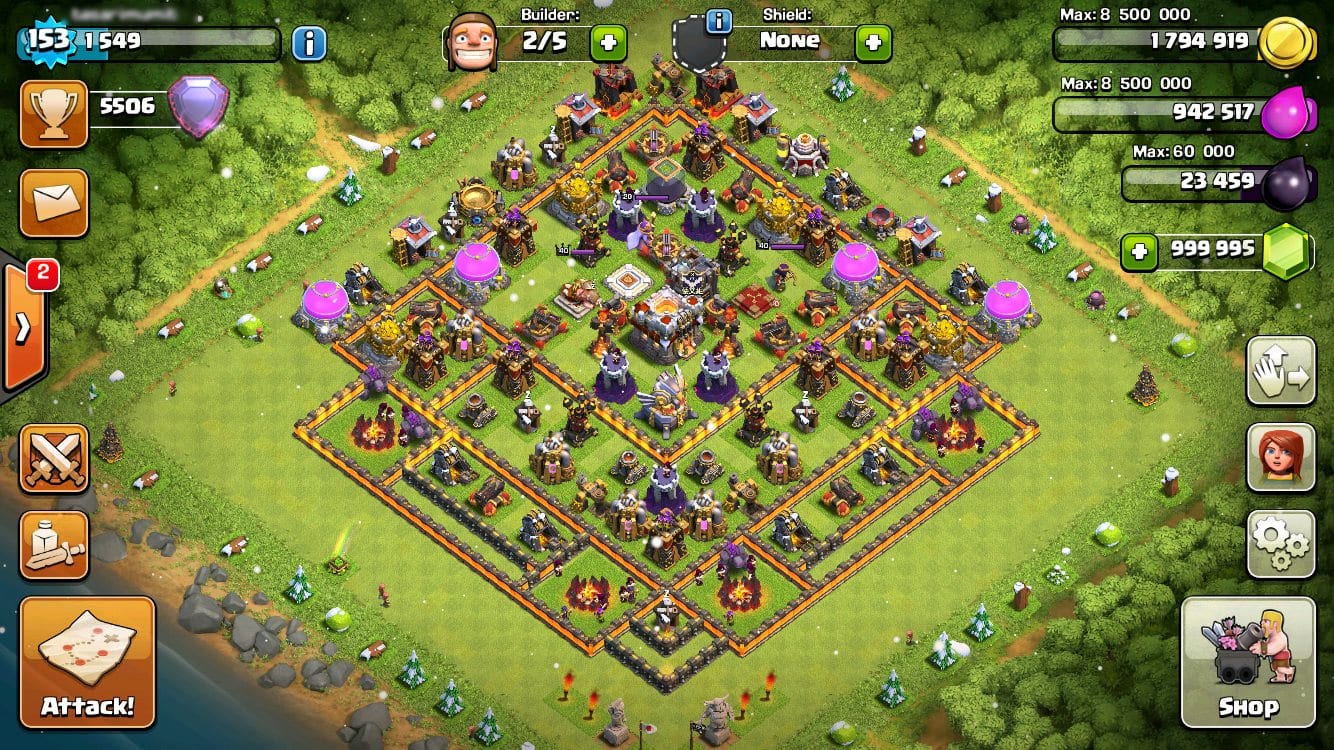 You will have cannons, bombs, traps, mortars, and walls to make your village secure from your enemies. By attacking other’s village you can earn gold and elixir which will help you to upgrade your defense and your troops.

You can easily play this game with your friends by adding them to your clan. You and your friends shall play like a team and you can also declare war against the other clan members. The game also allows you to donate troops to your clan members to help them to win the battle against anyone. Upgradation of your troops will make your army more powerful and your chances to win the battle shall be increased. A network connection is required to play this game, as the company doesn’t allow to play offline.

If you like to play a strategic game, then [in my opinion] you will love to play this game.

I am currently working as a writer/author with Research Snipers RS-News. I have more than 4 years of experience in the same field of reporting and coordinating in a media company. I am passionate about the latest technology, Artificial intelligence, Data science.

Despite a significant decline in profits in Q4 2022, Samsung won’t cut investments