Coca-Cola has made an announcement regarding its new soda machine—Freestyle 9100 that would allow consumers to use the Bluetooth technology for mixing flavours.

The target presently is on the software and some new creativity in the product. It would feature a twenty-four-inch-wide touchscreen with Bluetooth connectivity which would permit the users to connect to the Freestyle mobile application as soon they enter an outlet having a soda machine. The app would allow the consumers to make a drink of their choice where the flavours could be mixed together. 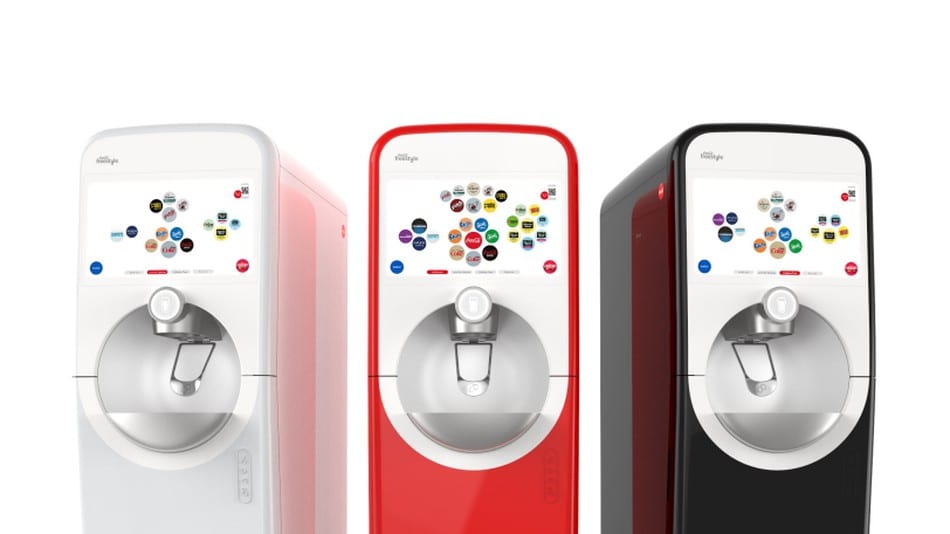 Chris Hellmann—the Global Vice President and General Manager-Coca-Cola Freestyle said that new features have been built within this dispensing machine which are not only modern for the present day rather they are future-proofed. For instance, the machine platform has been provided with features that are not activated yet like optical sensors, audio capability and a new machine option that would eventually be assisting the addition of further drink categories not currently available on Freestyle, like cold coffees, teas and new flavours of juices. 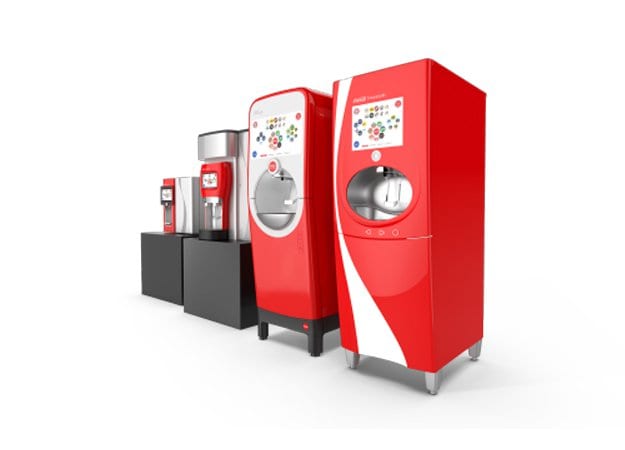 The new alert Coca Cola operating system includes an overhauled and updated touchscreen menu that would make it simpler for the consumers to browse through.

Hellmann added that when Freestyle was introduced it was just a disorderly invention, but today it is a billion-dollar business.

The Freestyle units would be available in 2019 in the United States. The company has also got plans of implementing the new Freestyle Operating system among all the existing machines.

More Read: Coca-Cola to Introduce its First Ever Alcoholic Drink in Japan