Earlier in September this year, Facebook was found engaged in testing ways to cross-post Instagram stories to one’s Facebook timeline, and finally, the feature rolled out in early October. In fact, Instagram could be launched directly from the Facebook application, making a much more unified experience between the two apps.

As per the initial reports of TechCrunch, Facebook seems to be occupied with the testing of another feature relating Instagram and that is of syncing Insta contacts with the Facebook Messenger.

The confirmation was further received by an Instagram spokesperson who claimed that it would be super easy to connect the two different accounts and to adapt completely. The procedure is simple the Facebook Messenger is to be launched in one’s device and then hit “Connect to Instagram”. Once that’s done one would click on a button for connecting to the Instagram account, which would then find all the mutual Messenger contacts from the photo-sharing app. 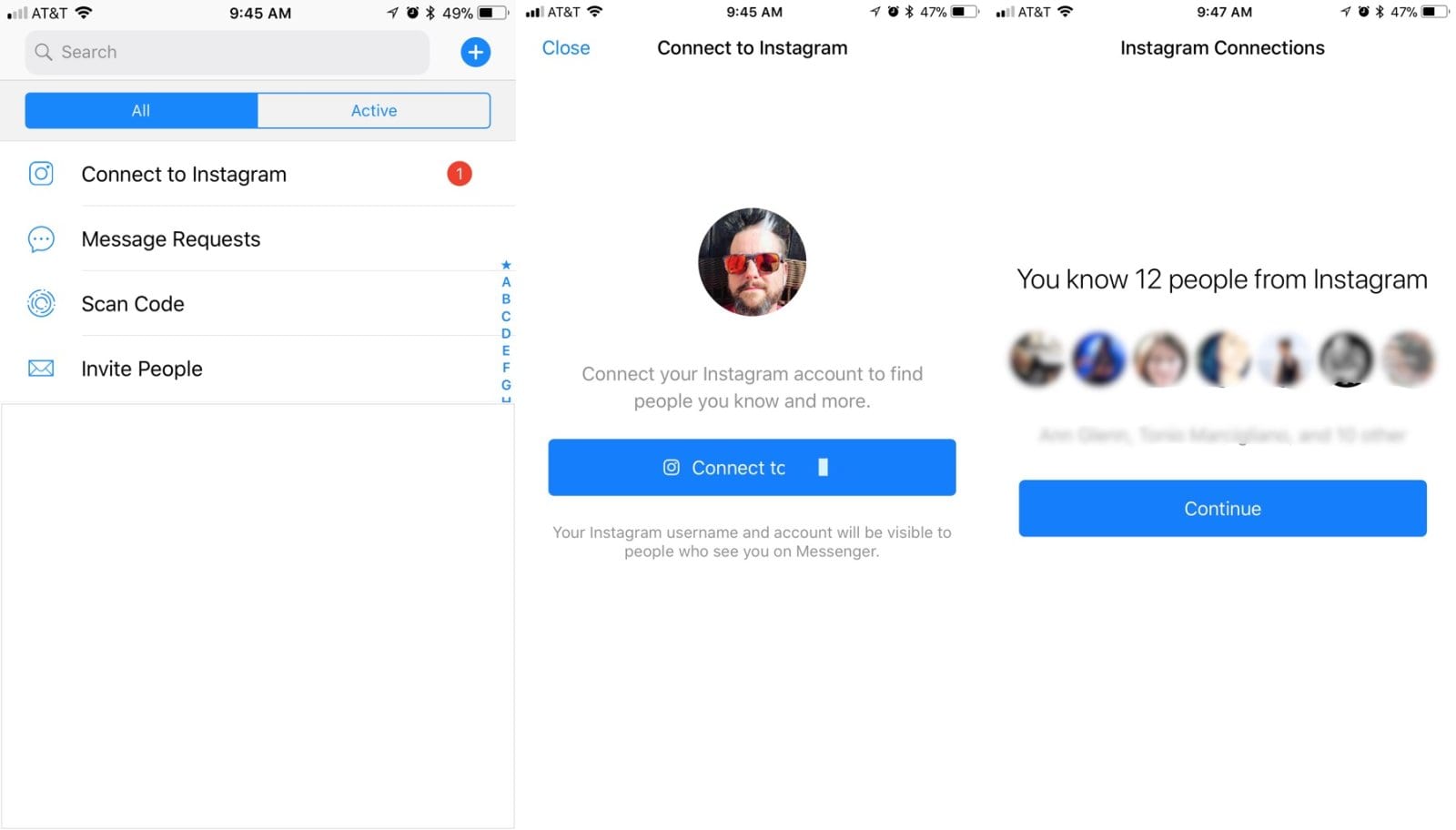 The app would be offering the option to start conversations with those people, or one could just skip the whole thing and return to using the Messenger app as it was earlier.

As of last April, more than seven hundred million people use Instagram, so the launch of this new feature is not a unique option provided by Facebook, rather it’s just a chance to integrate two of its most widely used hot social applications together on one’s gadget.

This integration is another example of how the social networking giant is influencing its mobile applications wisely in a way to keep the users hooked to its ecosystem and making an even broader social network.

The feature launch is not officially announced yet, but the company is occupied in the testing of this feature.