Facebook released a new version of its most famous Facebook Messenger keeping the focus solely on the under thirteen years age children.

The newly launched app named as the Facebook Messenger Kids is like a trimmed version of the already present messenger app offered by Facebook. The biggest difference or the feature that makes it way different from the mainstream app is that the kids’ messenger is designed providing parental controls. 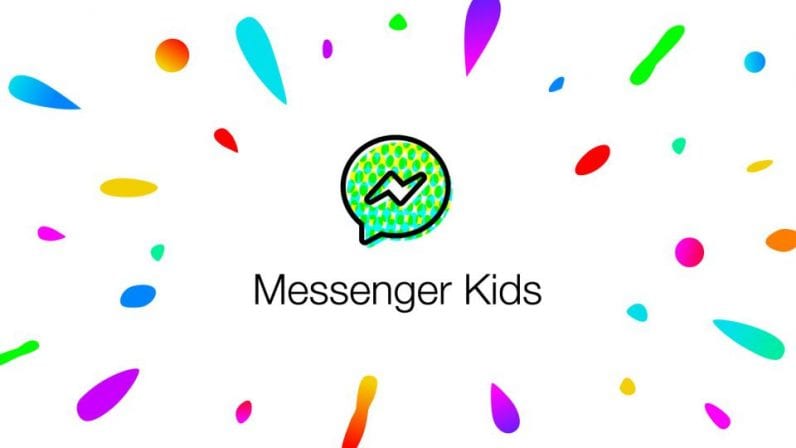 Parents are to initially make the accounts and the children could only have conversations with the people who are on the pre-defined contact list. The home screen shows the list of contacts a child can interact with and the online or offline status of the contacts.

Facebook’s improved reality technology added somewhat delicacy to the app for kids. Age appropriate masks and stickers are also provided along with a bunch of GIFs. 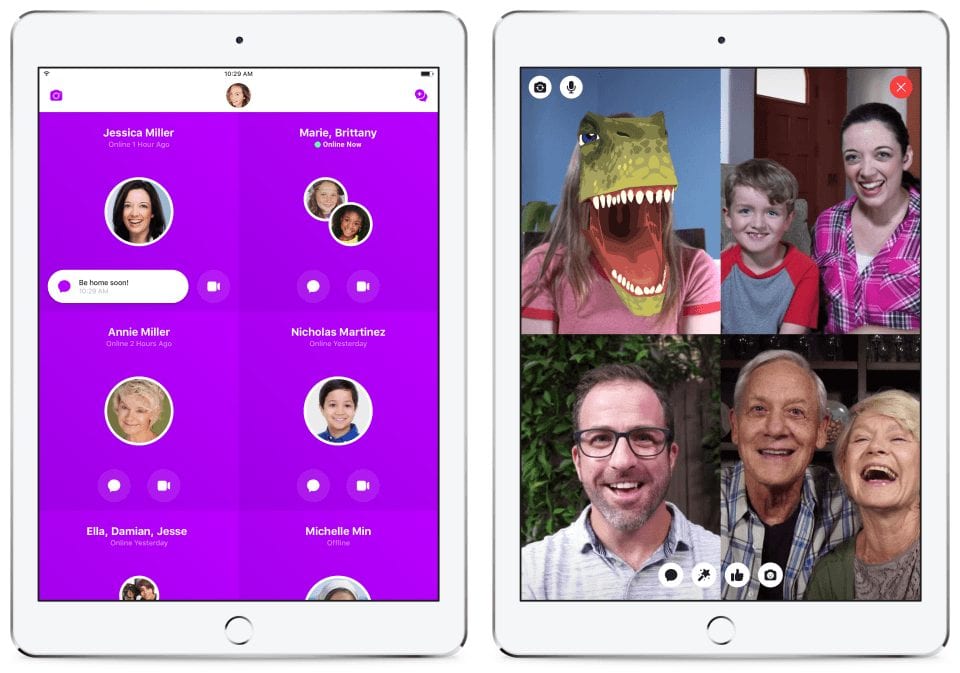 In many aspects, Facebook Messenger Kids is a mature step towards preventing children from getting exposed to adult stuff.  Kids easily ignore the age-limit standards set by the social giant. There are kids who are underage to be on Facebook, but they have their own personal accounts on the social networking site.

Facebook Messenger Kids shares the feature of the actual Facebook Messenger but in a controlled environment. Parents would be happy to learn that the entire new app experience is kept ad-free so that the children’s data is kept safe from being used for target advertisements.

The new app for kids is also devoid of the option of making any kind of in-app purchases meaning that the parents should feel relieved that their kids could not use credit cards or buy credits for Messenger games.

Like every other app this app would be questioned by some, let’s say six or under is a way too young age for kids to be on Facebook Messenger, may the messenger be even controlled. The app would be raising queries relating the screen-time meaning how much time a kid would be sitting in front of the screen using the app.

Another view is that Facebook is training the kids effectively for using the actual prevailing app when they become of age.

Facebook Messenger Kids is available on iPhone, iPad or iPod Touch, a possibility is that the app might not be available in every area. The app could be downloaded from the Apple App Store on kid’s devices using parent’s id.

HBO Max will be replaced With a New Service In 2023