It is indeed interesting to learn that Google is even serious about its emojis! Yeah, you heard it right over the weekend there was some activity on Twitter relating cheeseburgers. A tweet was posted comparing Apple’s and Google’s emoji cheeseburgers by an author Thomas Baekdal.

I think we need to have a discussion about how Google's burger emoji is placing the cheese underneath the burger, while Apple puts it on top pic.twitter.com/PgXmCkY3Yc

The positioning of the contents of the cheeseburgers is what that stirred social media. Taking a good look at cheeseburgers you will notice that Apple placed the lettuce leave right at the top of the bottom bun possibly an approach taken by In-N-Out chain to prevent the bun from getting all soggy and moist.

Google places cheese at the bottom of its cheeseburger which is unacceptable, I mean how is one supposed to cook the burger with all cheese dripping out of it making it a soggy mess. It is so notorious that Sundar Pichai—CEO of Google took immediate notice and promised to “drop everything” and to take care of the matter first thing on Monday, provided that the people may agree unanimously on the correct ordering of the contents of the cheeseburger.

Will drop everything else we are doing and address on Monday:) if folks can agree on the correct way to do this! https://t.co/dXRuZnX1Ag

The process should be simple I mean it is not hard to make people agree on one thing on Internet, right?

As per the Emojipedia, the hamburger emoji also called as the cheeseburger for clear reasons was affirmed to be included in the Unicode 6.0 in 2010 and was then made a part of the Emoji 1.0 in 2015. Since that day it is up to the choice of each firm that how they want to assemble their two buns along with meat patty and cheese mostly tomato and lettuce are also included and sometimes even the sauces like ketchup and mayonnaise.

Although it is not clear that would Google be actually changing its emoji or not, the exchange of tweets between the CEO Google and Baekdal resulted in the involvement of thousands of social media users cracking their own jokes and making suggestions.

As per the Emojipedia, Google is the only tech firm with the cheeseburger having cheese below the patty, Apple, Facebook, Samsung, LG, HTC, Microsoft and others all have their cheeses on top. 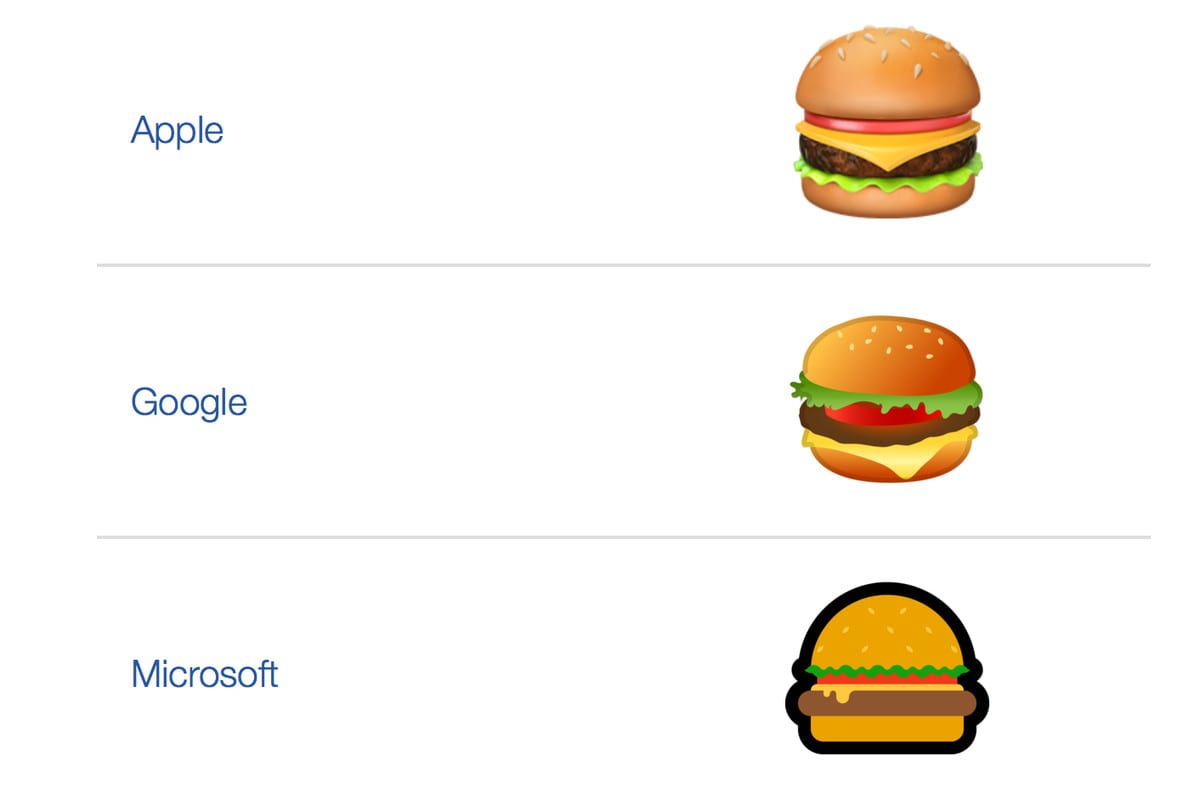 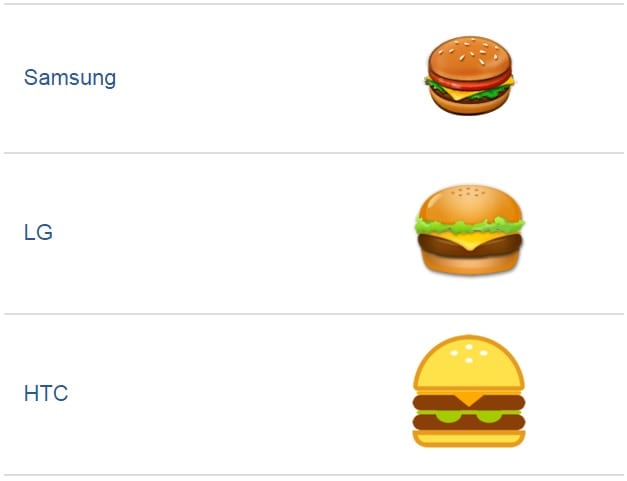 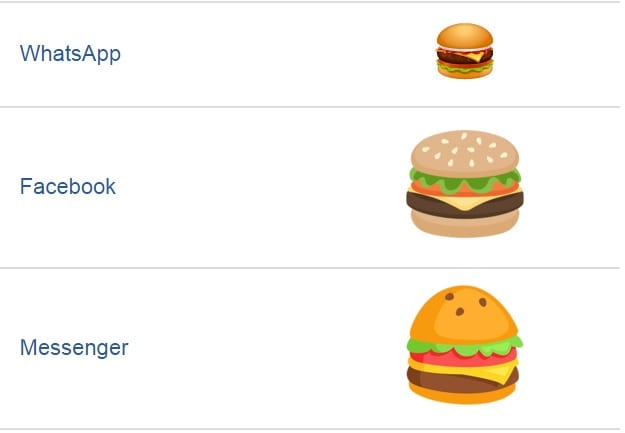 Baekdal’s tweet sparked a debate on the placement of the ingredients of the cheeseburger. All in all, it was a fun activity that went viral and kept people occupied in a healthy way.

Instagram Notes now available to everyone in the US

Samsung introduces Matter compatibility to the SmartThings app on iOS

At KBIS 2023 in the US, Samsung will introduce eco-friendly personalized home appliances