Google on the October of 2017 announced an updated-redesigned look and feel of the Google Calendar on the desktop. The new redesign was not much loved and appreciated by many people, however, there were some who greatly loved the new look.

As per the latest developments, the opinions would not be mattering soon because Google would be updating the Calendar to the new design anyway.

According to the announcement made by the company today, G Suite users whose admins choices themselves to be on the Rapid Release schedule would be auto-upgraded beginning from the 8th of January and the ones on the Schedules Release plan would be upgraded from the 15th of January.

Users would be able to opt out of the new UI until the 28th of February, however, after that, all the users would be upgraded to the new design fully.

It is noteworthy though that the new design is just one angle of the refreshed Calendar. The redesign also includes features for the making of a conference room booking much simpler and permits the users to apply rich formatting to the invitations of Calendar.

The layout of the new design is more responsive and wisely adjusts the calendar as per the size of the browser window. It would facilitate the user if the user is employed in some large firm by providing more details about the organization’s meeting rooms once the needed information is uploaded into the system. 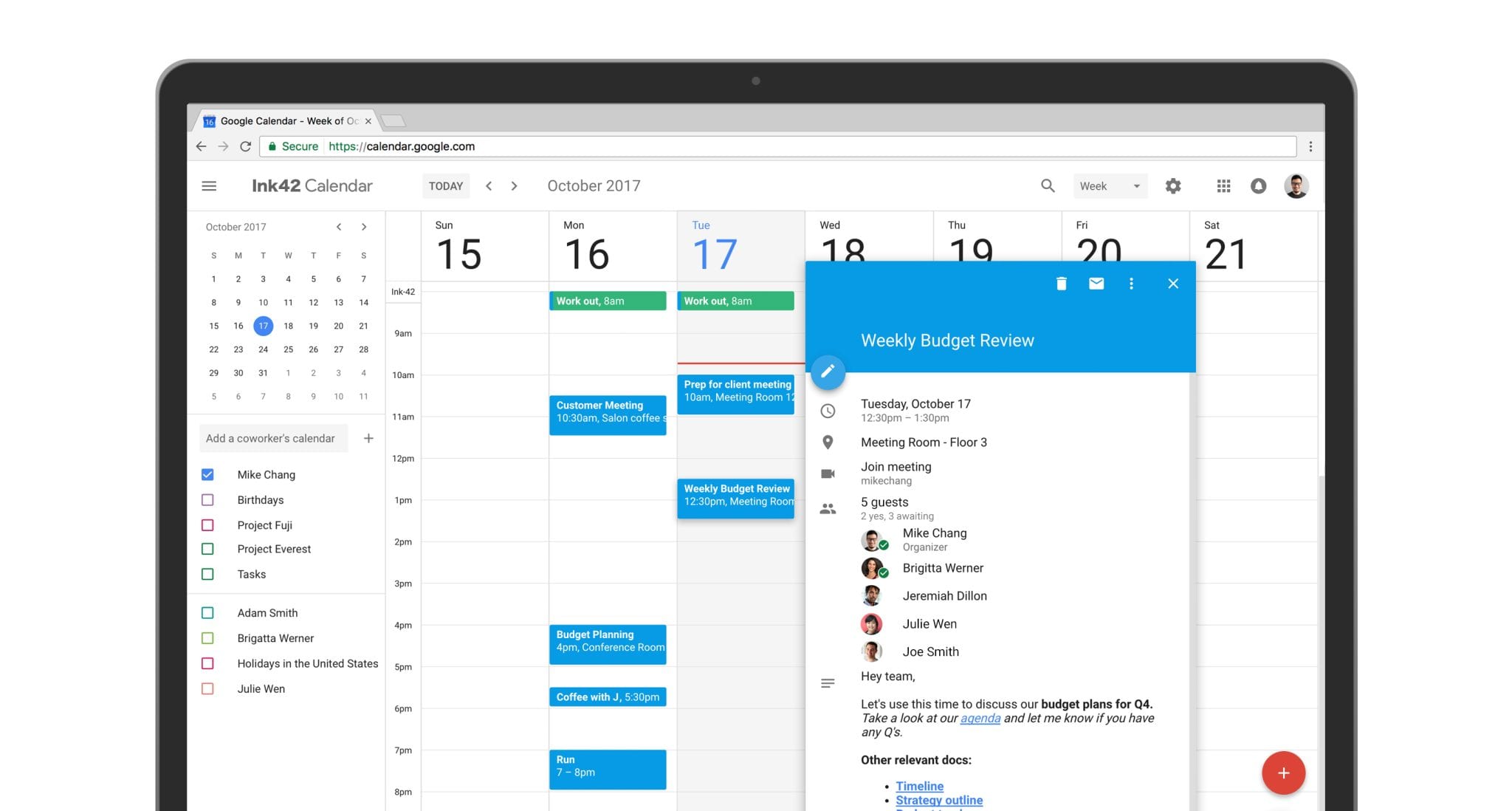 In addition to all these features, it would also enable the option to view and restore the accidentally deleted meeting invites that could have proved productive and beneficial.

Let’s see how the new design rollout would be taken by people at large.

24 hours ago Yasir Zeb
We use cookies on our website to give you the most relevant experience by remembering your preferences and repeat visits. By clicking “Accept”, you consent to the use of ALL the cookies.
Do not sell my personal information.
Cookie SettingsAccept
Manage consent