Google has announced three new apps for photography, which are: Selfissimo! (both for the Android and iOS), Storyboard (only for the Android) and Scrubbies (only for iOS). These newly released applications are part of the “appsperiments” program that Google has just released.

The new program launched took its inspiration from the Google’s Motion Stills app, which was a release of last year with the objective of taking developing technology from Google and turning that technology into actual applications. Exactly like Motion Stills, the trio of the newly launched applications are fully operational software in their own domains but are founded on “experimental technology” that Google intends to develop over time.

This approach sounds very much like the Microsoft’s Garage program, which provides the developers at the Redmond firm to make similar smaller, experimental applications.

Coming back to the newly launched apps, so, Selfissimo! An absurdly named app is somewhat like an automated black and white photo booth on one’s phone. Once the screen is tapped for starting a shoot, Selfissimo! Would take a snap every time one poses. The idea behind the app is an individual moving around into various poses, while the app clicking a picture every time the individual stops moving.

Storyboard makes video clips and automatically generates six frames which it assembles out in a comic book-style template. For new layouts and frames, the app could be refreshed. Google claims that there are more than 1.6 trillion combinations of arranging the pictures.

The last introduced app is Scrubbies, which allows remixing videos in completely professional DJ-style by instantly scrubbing back and forth via a clip for making video loops. 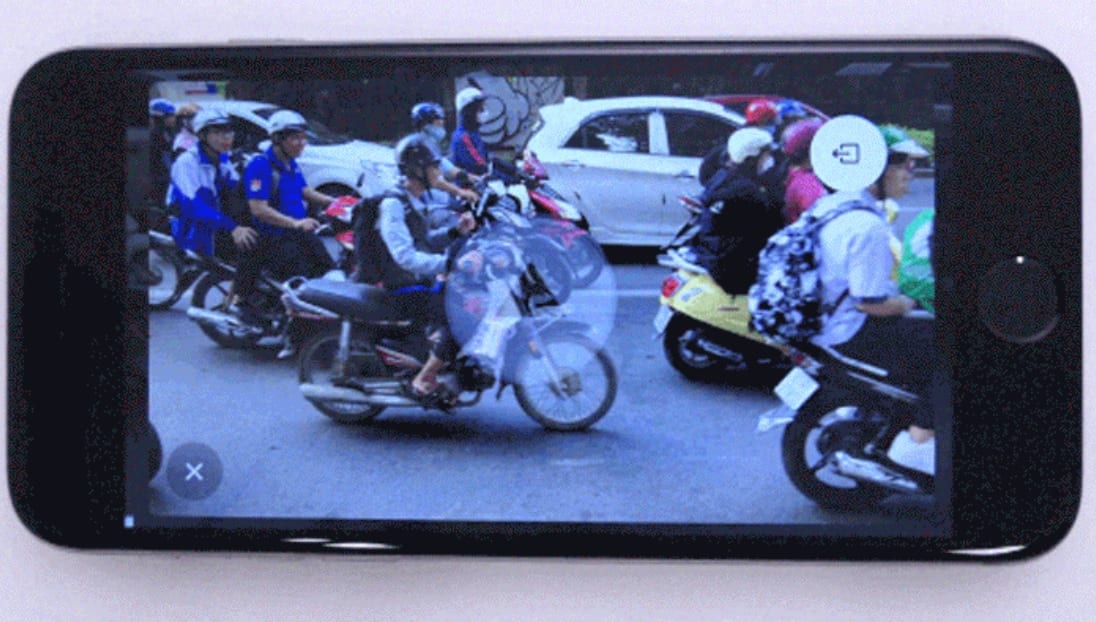 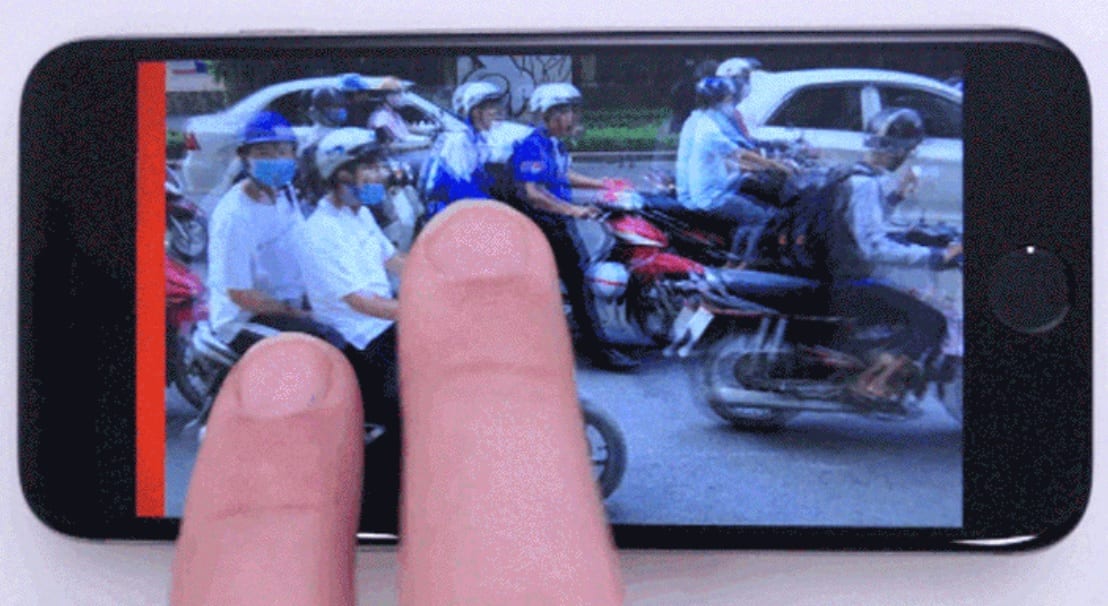 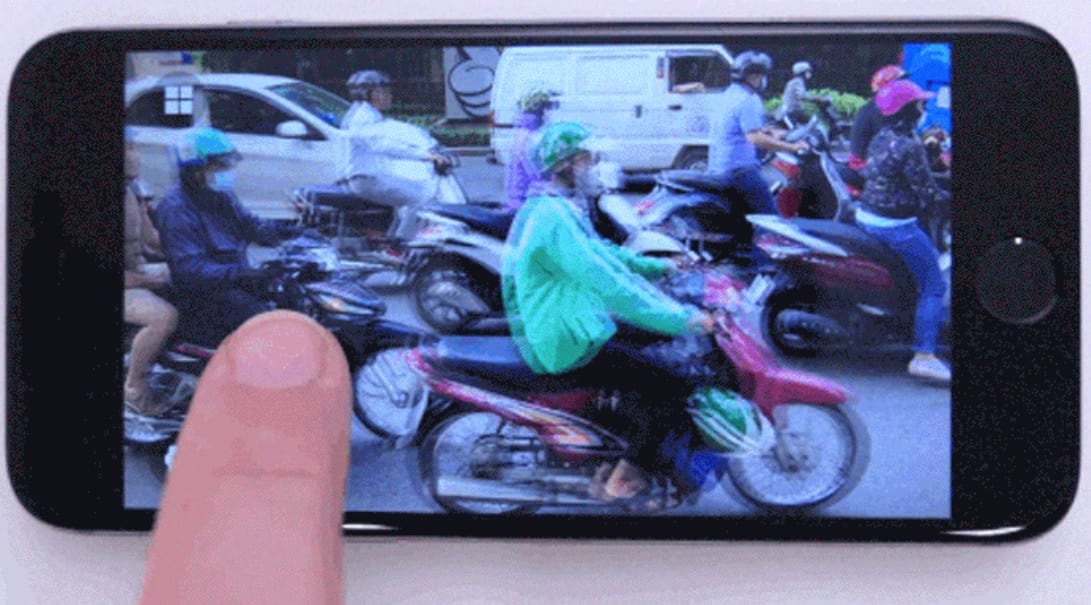 The three applications are now available for both the Android and iOS users. Google calls them as the first wave of “appsperiments”, there are chances that in future more such mini-experimental apps would be introduced.

7 Reasons Why Students Need Technology in the Classroom

Nothing Phone 1: price, release date, technical sheet, all about the transparent smartphone

7 Reasons Why Students Need Technology in the Classroom

Nothing Phone 1: price, release date, technical sheet, all about the transparent smartphone

Diablo Immortal Generates $1 Million a Day Despite the Controversy

5 Good Reasons Why Every Startup Should Start Blogging

2 days ago Mark Goodman
We use cookies on our website to give you the most relevant experience by remembering your preferences and repeat visits. By clicking “Accept”, you consent to the use of ALL the cookies.
Do not sell my personal information.
Cookie SettingsAccept
Manage consent