HMD Global has changed the way we look at the Nokia phone. The company has launched a bunch of Nokia branded Android phones previous year and so it did this year. The remaking of the iconic Nokia 3310 and the “banana phone” Nokia 8810 has kept the firm alive in longing.

As per the reports, HMD is engaged in the making of a new addition to its Classics phone list and this is the legendary Nokia 2010. 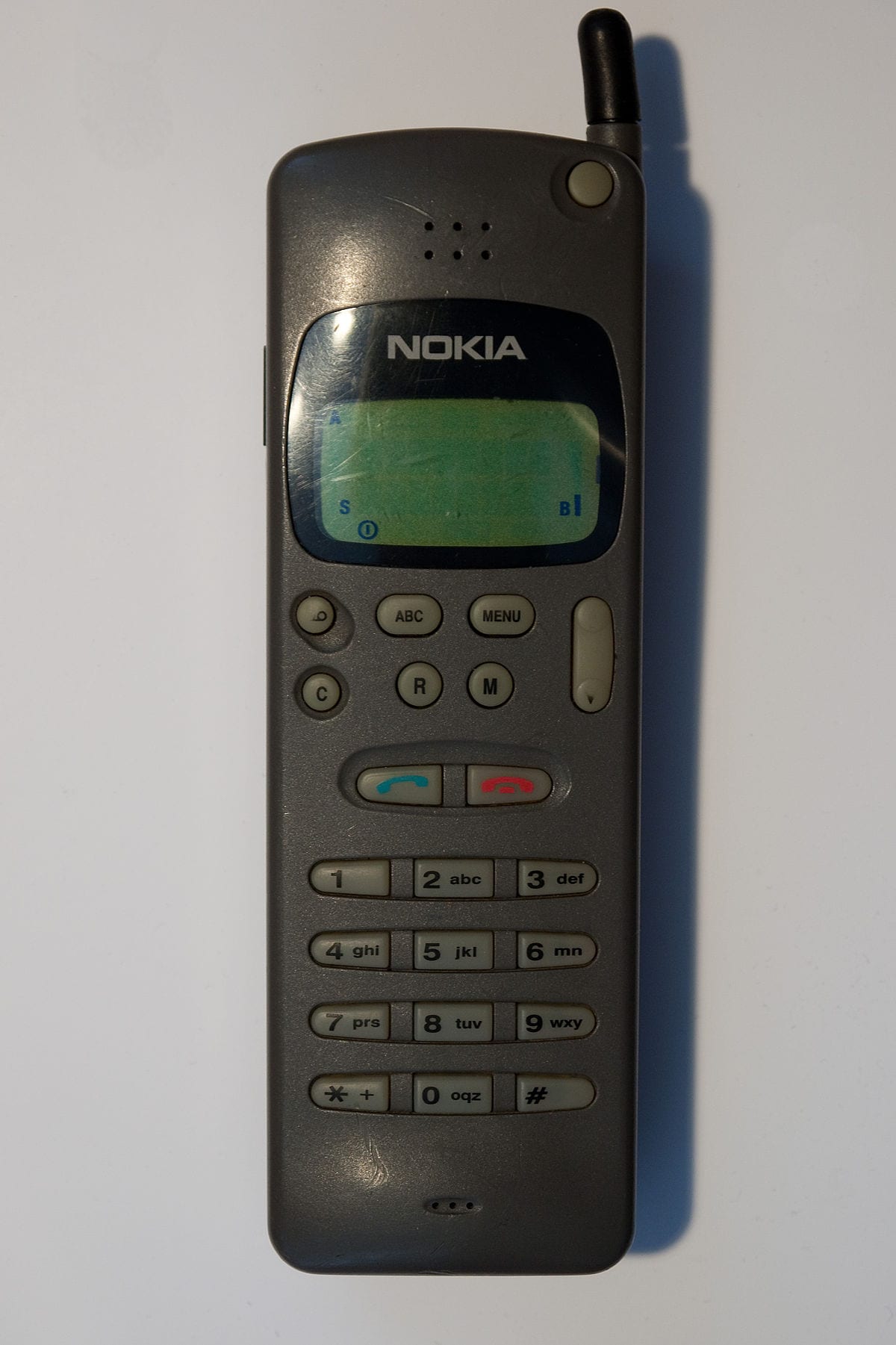 Nokia 2010 has a history that dates back to 1994 the year when it was originally launched for the first time. The mentioned Nokia phone would be revamped for marking the 25th anniversary of the first handset, as per the reports of Android Authority.

The overhauled 2010 would most probably be featured in colourful body cases with a little modification in design to make the phone sit in with the feature phones of the present times. The phone would be able to boost the 4G LTE connectivity and would be provided with a colour screen.

HMD would be eliminating the extended antenna exactly the same way it did with 3310 which was released in 2017 and the buttons of the phone would also experience a redesign. The operating system used could be the same that Nokia used for 3310 or might use the modern internet-apps ready Kai OS-based operating system.

According to Android Authority, the phone would run a lite version of WhatsApp and Facebook which could make the phone a more logical and attractive purchase in 2019.

It could not be said with clarity that when HMD would unveil this phone, or even should the report be blindly believed. However, noticing the pattern adopted by Nokia of releasing revamped modern classics per year, the chances of Nokia 2010 becoming a reality are strong. And if this is to continue let’s hope that some of our personal favourites may get revamped also.

More Read: Nokia Sends Invites To Launch Nokia 8 Sirocco, Nokia 7 Plus at the Event on April 4

The Settlers will be released in March, the closed beta will start soon

Nvidia brings Fortnite back to the iPhone & iPad