At the Tokyo Motor Show-2017 Honda announced its Honda RoboCas Concept. As demonstrated earlier by the disaster of Coolest Cooler Kickstarter campaign that the technology and coolers history does not go well.

RoboCas concept in Honda’s terms is a one in its own way kind of electric mobility that was formed to make everyone’s ideas and dreams come real. It could only be used through imagination. Other than a solid mobile body it has also got a carrying space which could be rearranged. It could carry both people and things. 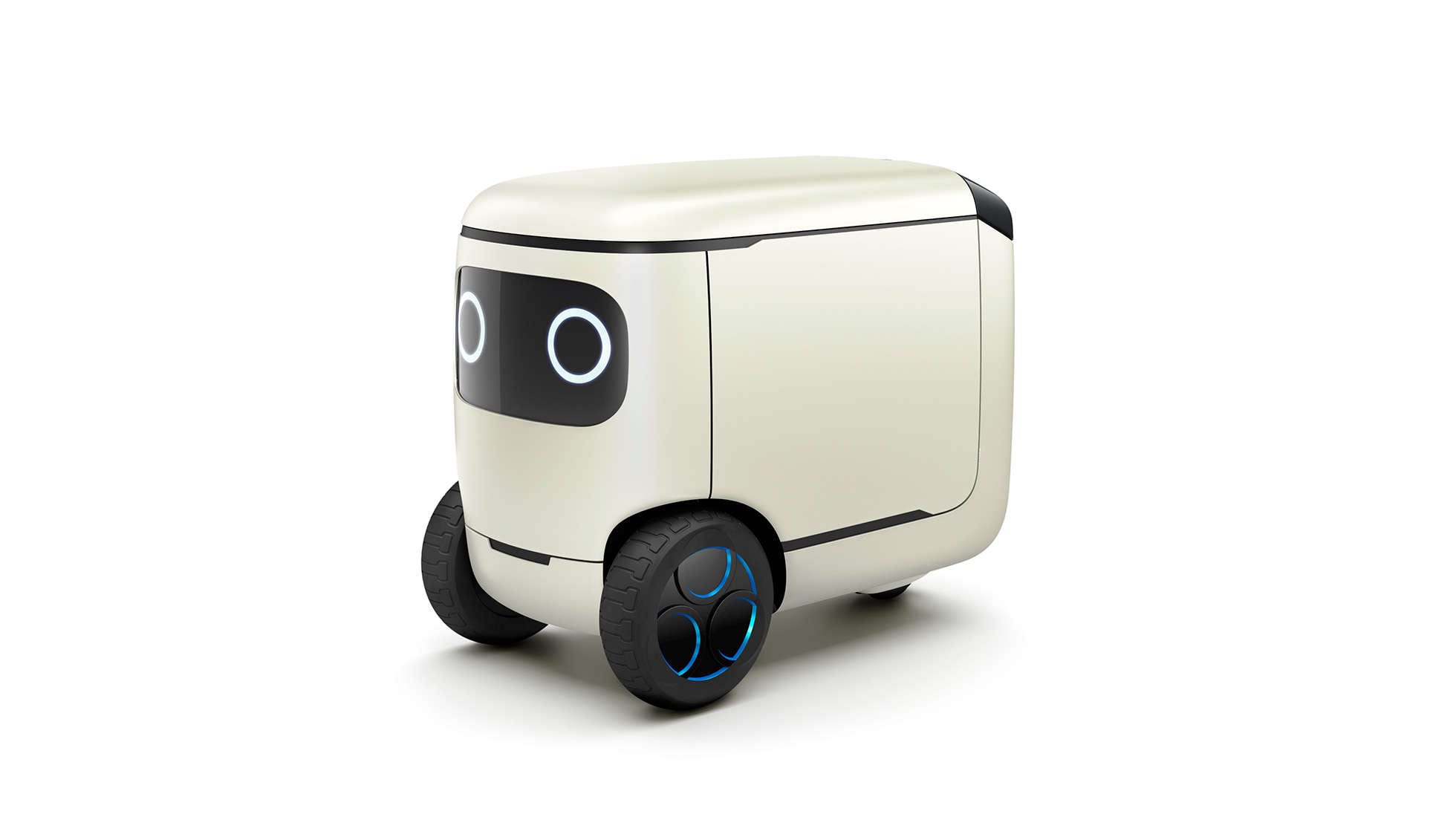 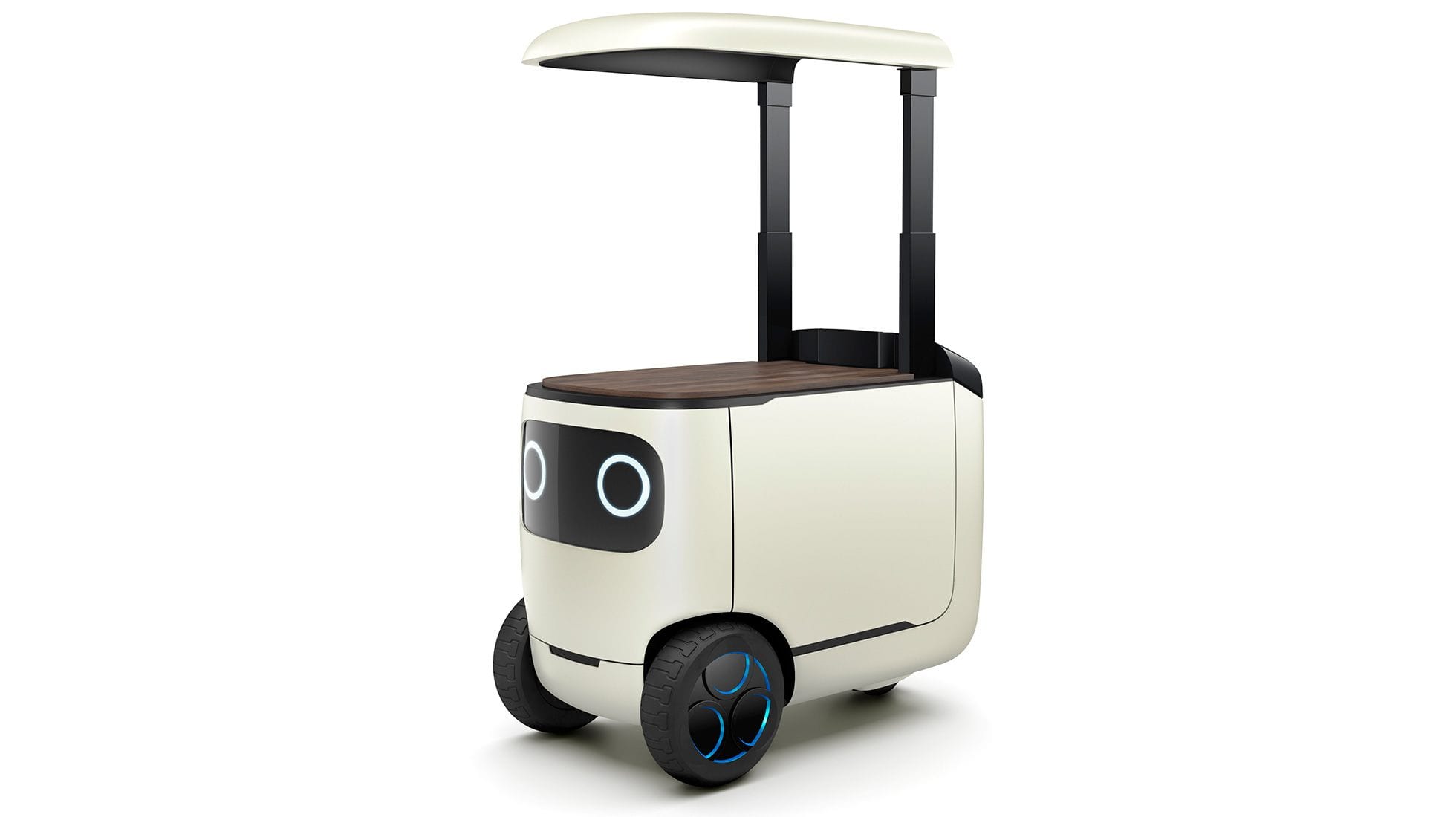 Or in much simpler words it could be said that it is a self-driving cooler with LED eyes.

The RoboCas design is integrated with the Sports EV concept car also released at the show this year. This car is the second EV concept vehicle displayed by the automaker this year. Honda imagines that this technology could be used for opening cafes or curry shops on the wheel, offering the flexibility of location and time. 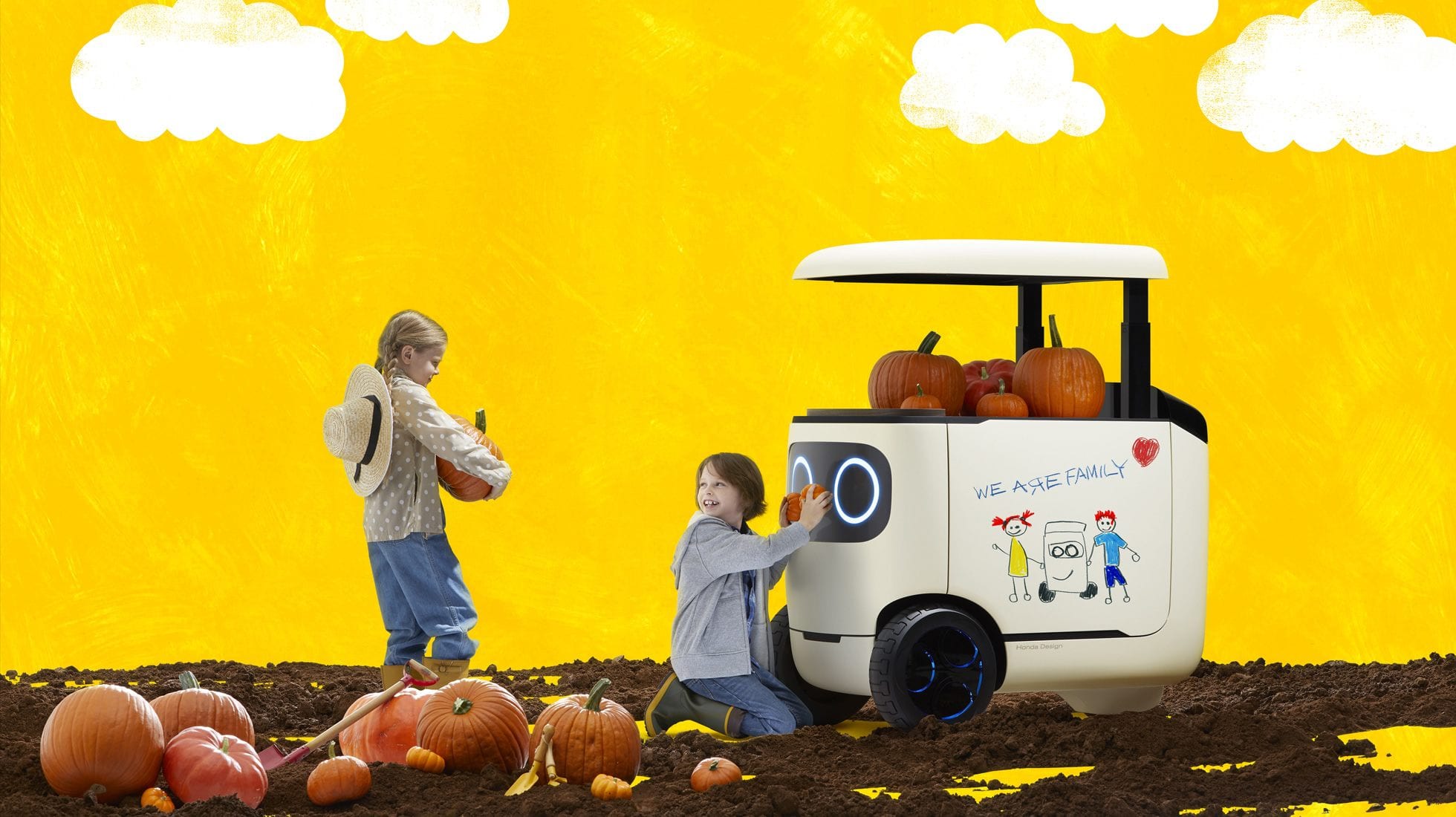 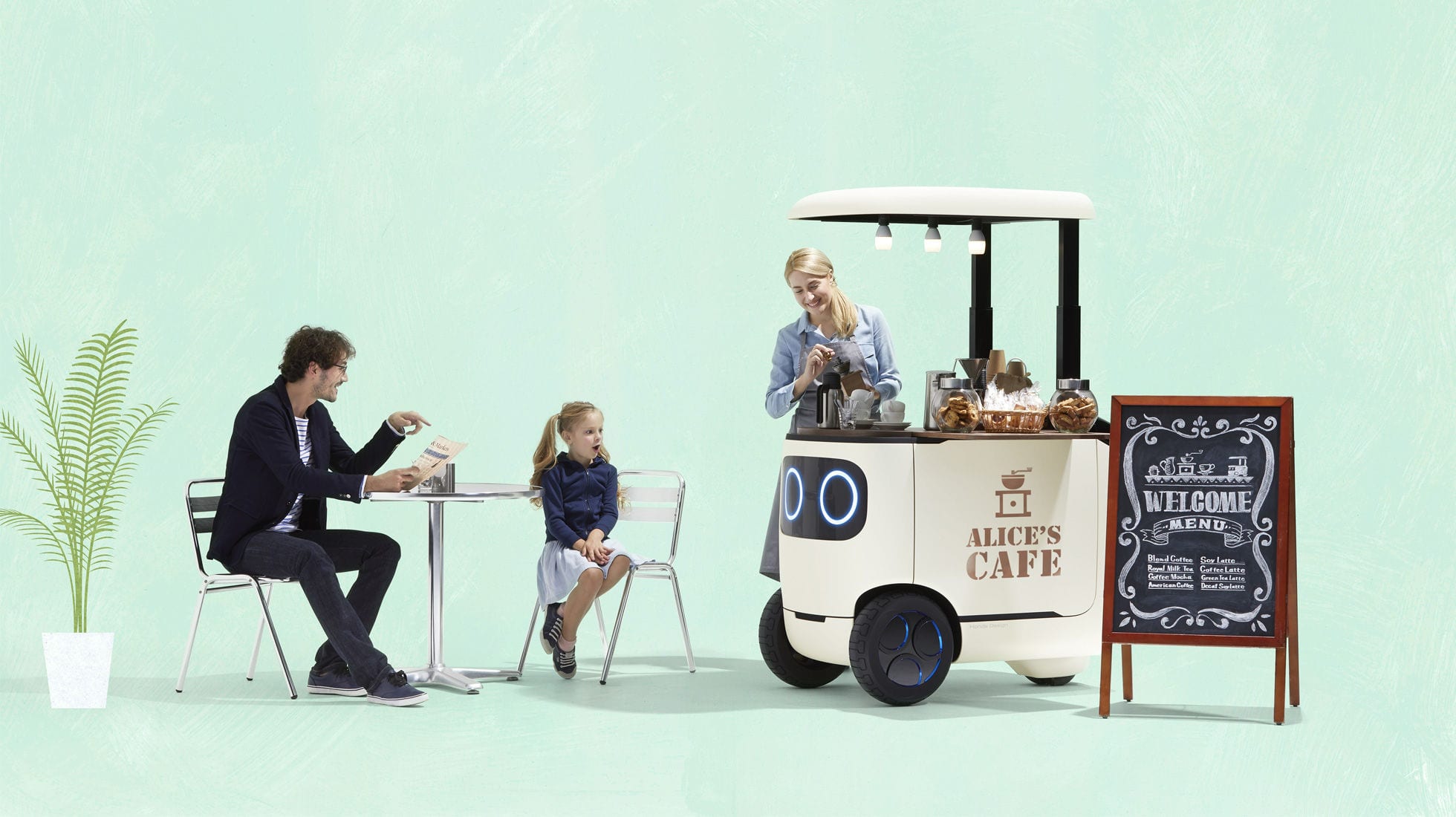 According to the company, RoboCas could follow people in its own novel different and cute ways resulting in filling lives of people with joy and happiness. There is a Window’s tablet sticking at the back of this cooler.

At the Tokyo Motor Show, though the RoboCas did nothing except for sitting at Honda’s booth just blinking but still the idea that Honda presented is exciting and for sure if it becomes reality someday would definitely be changing the paradigms of not only businesses but also the way people think. 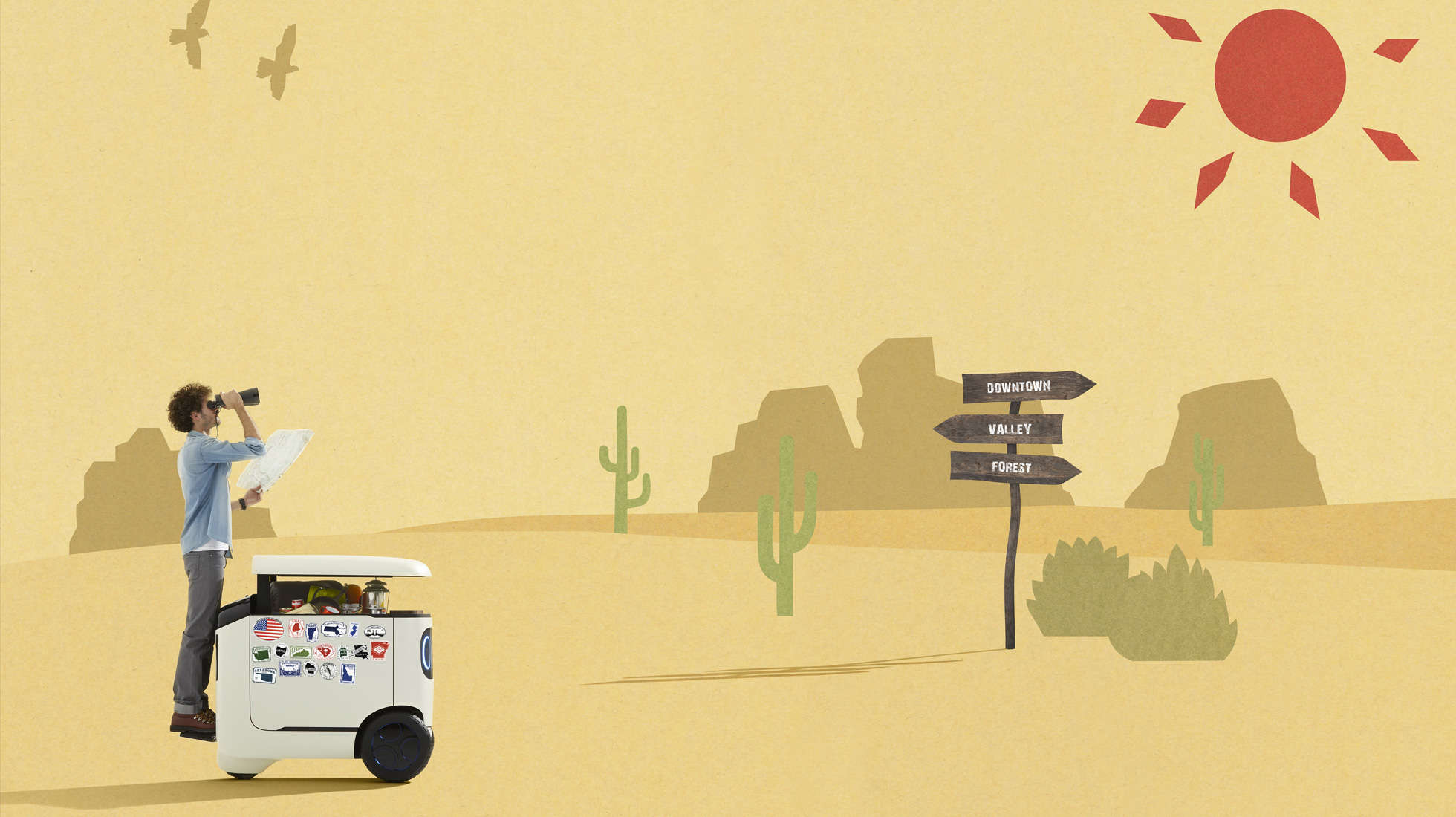 Honda is exploring electric mobility to bring versatility to the lifestyles’ of people for a better future in which everybody may remain connected via smiles. 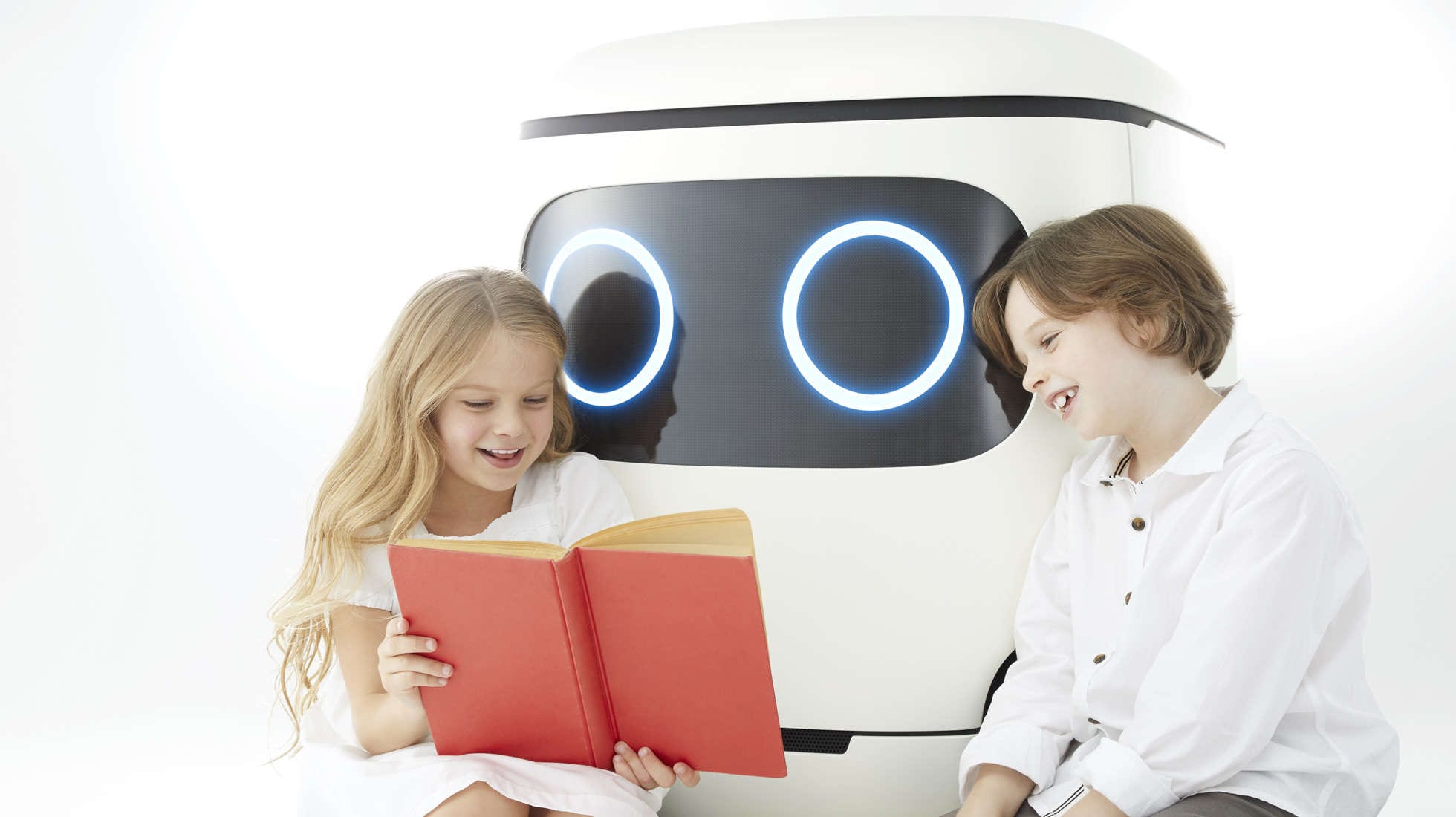